For 6th time in 3 days, a driver hits kids at a bus stop, this time in Kentucky, police say 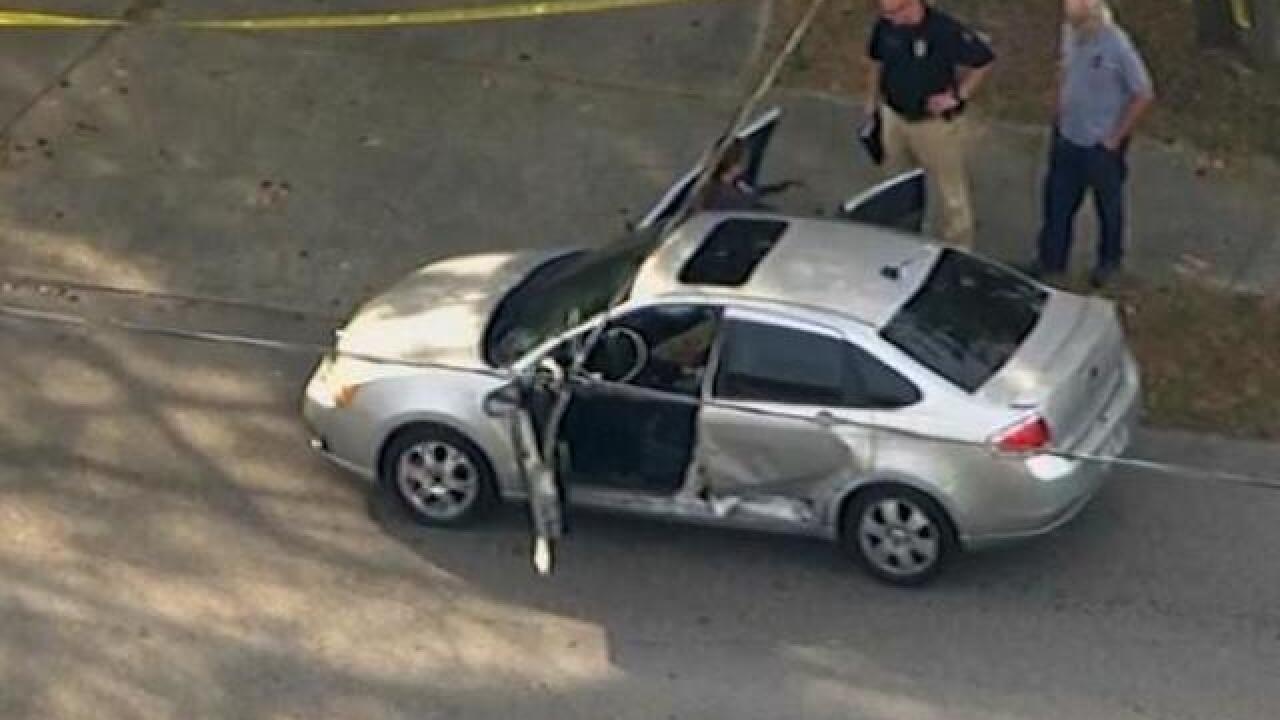 © 2018 Cable News Network, Inc.
CNN, WFLA
<p>A driver is in custody in Tampa, Florida, after police say they hit several people at a bus stop, hospitalizing two<br /> adults and three juveniles with serious injuries, including one juvenile who is in critical condition.</p>

UPDATE (3 p.m. ET): Kentucky police are looking for a driver that hit two brothers crossing a busy intersection to get to their bus stop, authorities say.

The 11-year-old and 13-year-old were struck at around 6:30 a.m. Wednesday in Louisville, Kentucky.

It was at least the sixth time in three days that children were hurt or worse at a bus stop. The other incidents occurred in two cities in Florida, Mississippi, Indiana and Pennsylvania.

ORIGINAL STORY: A driver was in custody and five people were rushed to the hospital Thursday after a vehicle struck students at a school bus stop in Tampa, police said.

It was at least the fifth time in three days that children were hurt or worse at a bus stop. The other crashes occurred in Mississippi, Indiana and a second Florida city; in another Thursday incident, an apparent hit-and-run in Pennsylvania, a second-grader was reportedly left dead on the side of the road.

In the Tampa crash, witnesses said a vehicle driving at a high rate of speed in a residential area hit several pedestrians on the side of the street, Tampa police spokesman Eddy Durkin said.

Images from the scene show backpacks scattered on the shoulder. The car involved appeared to be a silver sedan.

Two adults and three juveniles were taken to local hospitals with serious injuries, Durkin said. One juvenile is in critical condition.

The students attended a combined elementary/middle school about 16 or 17 blocks -- a five-minute ride -- from the bus stop, fire officials told CNN affiliate WFLA.

The driver remained at the scene, police Chief Brian Dugan told the station. The children at the bus stop were between the ages of 6 and 12, Dugan estimated.

It's not clear if the adults that Durkin mentioned are the first responders.

In central Pennsylvania, authorities reported that a driver hit a 7-year-old Franklin Township boy Thursday morning as he waited at the bus stop. The driver did not stop to help him, state police told CNN affiliates WTAJ and WJAC.

"The bus driver on route arrived at the stop discovering the situation, contacted 911 and remained at the scene until first responders arrived," Tyrone Area School District Superintendent Cathy Harlow said on Facebook.

Thursday's crashes come two days after a driver killed a 9-year-old girl and her two brothers who were crossing the street to catch a school bus in rural Indiana, police said.

Alivia Stahl tried to shield her younger brothers when they were struck, her uncle told CNN affiliate WRTV in Indianapolis. Another student was airlifted to a hospital in Fort Wayne.

A woman was arrested and charged with three counts of felony reckless homicide in connection with the deaths. She was released on $15,000 bail.

On Wednesday, a kindergartner was injured crossing the street to board a school bus in Tallahassee, Florida, when a 19-year-old man hit the child after realizing too late that the bus was stopped and its crossing arm was extended, police told CNN affiliate WCTV.

The teen driver was issued two traffic citations, the station reported. The boy is home and doing well, his family told WCTV.

The man, who was driving a pickup truck, hit a 9-year-old as the youngster crossed the road to get onto a school bus, police said. His bail was set at $10,000.

From 2006 to 2015, there were 1,313 people killed in school transportation-related accidents, according to the National Highway Traffic Safety Administration. The majority killed were occupants in other vehicles, while about 102 victims were classified as school-age pedestrians, the agency said.

Sixty-four percent of the children killed were stuck by a bus or a vehicle serving as a bus, while 36 percent were hit by other vehicles, it said.