For the first time, a woman is leading the largest command in the US Army 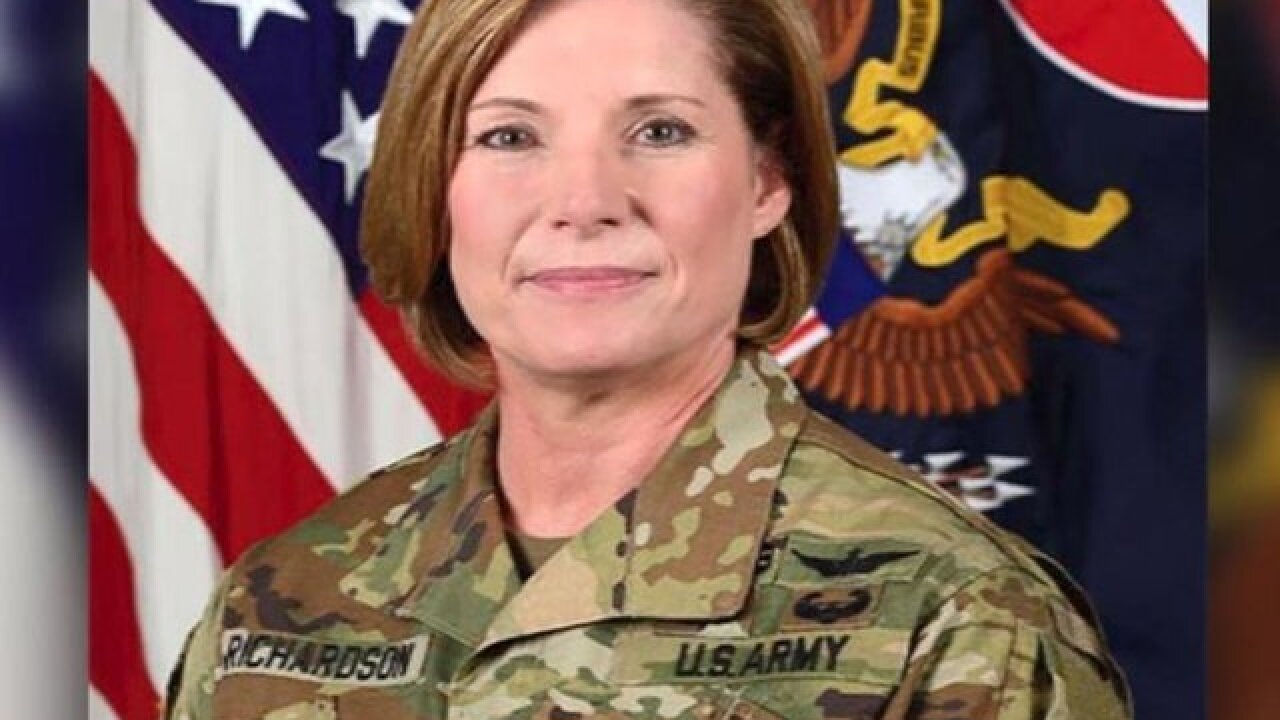 Lt. Gen. Laura J. Richardson has succeeded in breaking through a few glass ceilings in the U.S. Army. Now she's set to break a new one.

For the first time in U.S. Army Forces Command, or FORSCOM, history, a woman will be leading the largest command in the Army, representing 776,000 soldiers and 96,000 civilians.

This may be a first for the Army, but Richardson has had other firsts.

She has been with the U.S. Army since 1986, and in 2012 she became the first female deputy commanding general for the 1st Cavalry Division, known as "America's First Team."

In 2017, she became second in command to Gen. Robert B. Abrams, when she was named the first female deputy commanding general of FORSCOM in Fort Bragg, North Carolina, the U.S. Army reported.

Now, Richardson will become the first female commanding general of the U.S. Army FORSCOM as Abrams steps down from his post, reported CNN affiliate WTVD.

On Tuesday, Abrams announced he would be leaving his post to become commander of United States Armed Forces Korea. The farewell message was tweeted by FORSCOM.

"It has been an honor to serve these last three years as the commanding general, US Army Forces Command," Abrams' message read.

Abrams also thanked FORSCOM soldiers for their work, as it increases "readiness of our Army across all three components -- regular Army, Army National Guard and U.S. Army Reserve."

In her career, Richardson has served as an Army aviator, as the military aide to the vice president and as one of the Army's liaison officers to the United States Senate.

CNN has reached out to the U.S. Army Forces Command for comment.