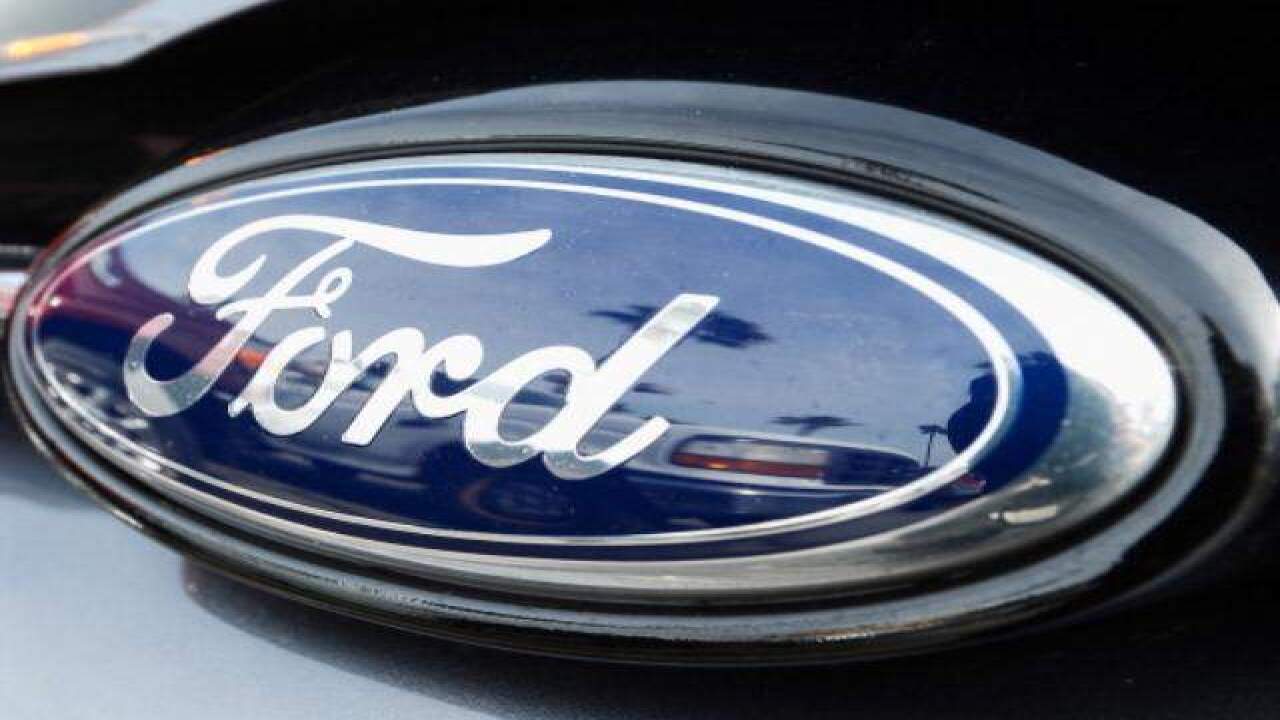 Ford is cutting staff as it transforms its business.

The second largest US automaker said Friday it was reorganizing its global salaried workforce as part of a  broader plan  to trim costs and restructure.

"The reorganization will result in headcount reduction over time and this will vary based on team and location," a spokesperson said in a statement.

The company did not say how many salaried jobs would be trimmed or when the changes would take place. The spokesperson said it would announce specifics at the "appropriate time."

The Detroit Free Press  and  Detroit News , which were first to report the planned job cuts, said workers were informed on Thursday. The company employs about 200,000 people around the world, including some 70,000 salaried workers, according to the Free Press.

In July, Ford said it was  making big changes to its core auto division  and would spend $11 billion to help it adapt.

The company has not detailed its planned changes, but Ford and top auto makers are focusing on trying to develop self-driving cars. Analysts have been critical of Ford's lack of transparency.

In July, Ford lowered its earnings guidance for the rest of the year. It blamed struggles in Europe and Asia, although its North American division has been performing well.

Shares of Ford ( F ) have fallen 26% this year. Shares were slightly down on Friday.