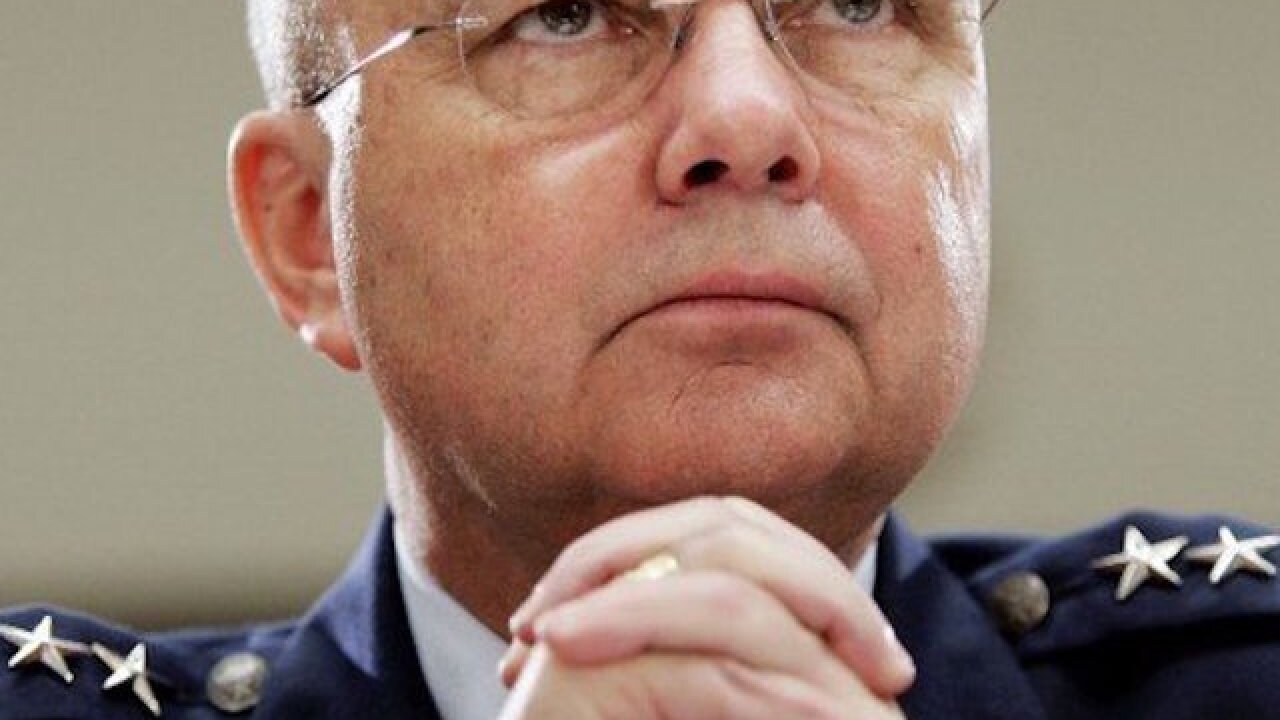 Image copyright 2018 Getty Images. All rights reserved. This material may not be published, broadcast, rewritten, or redistributed.
Getty Images
<p>Michael Hayden, a former director of the CIA and National Security Agency, suffered a stroke earlier this week, his family said Friday.</p>

Michael Hayden, a former director of the CIA and National Security Agency, suffered a stroke earlier this week, his family said Friday.

In a statement, the family said Hayden, 73, suffered the stroke at his home and was hospitalized but did not provide details about the stroke's severity.

"He is receiving expert medical care for which the family is grateful," the statement said.

"Mike's long career of public service & commitment to national security continue to be an inspiration to all intelligence officers. Our thoughts are with Mike, Jeanine, & their family," Haspel said on Twitter.

Hayden, a retired four-star Air Force general who is now a CNN national security analyst, served during both the George W. Bush and Obama administrations. He retired as CIA director in 2009.

Since then, he has been a vocal critic of both the Obama and Trump administrations.

In 2014, he criticized President Barack Obama's reliance on airstrikes to combat ISIS, saying it showed a lack of commitment, and he said Donald Trump represented a "clear and present danger" during the 2016 campaign.

Since Trump took office, Hayden has remained a vocal critic of the President. In August, he said he "would consider it an honor" if Trump revoked his security clearance following the President's decision to pull the access of former CIA Director John Brennan, who also has harshly criticized Trump.