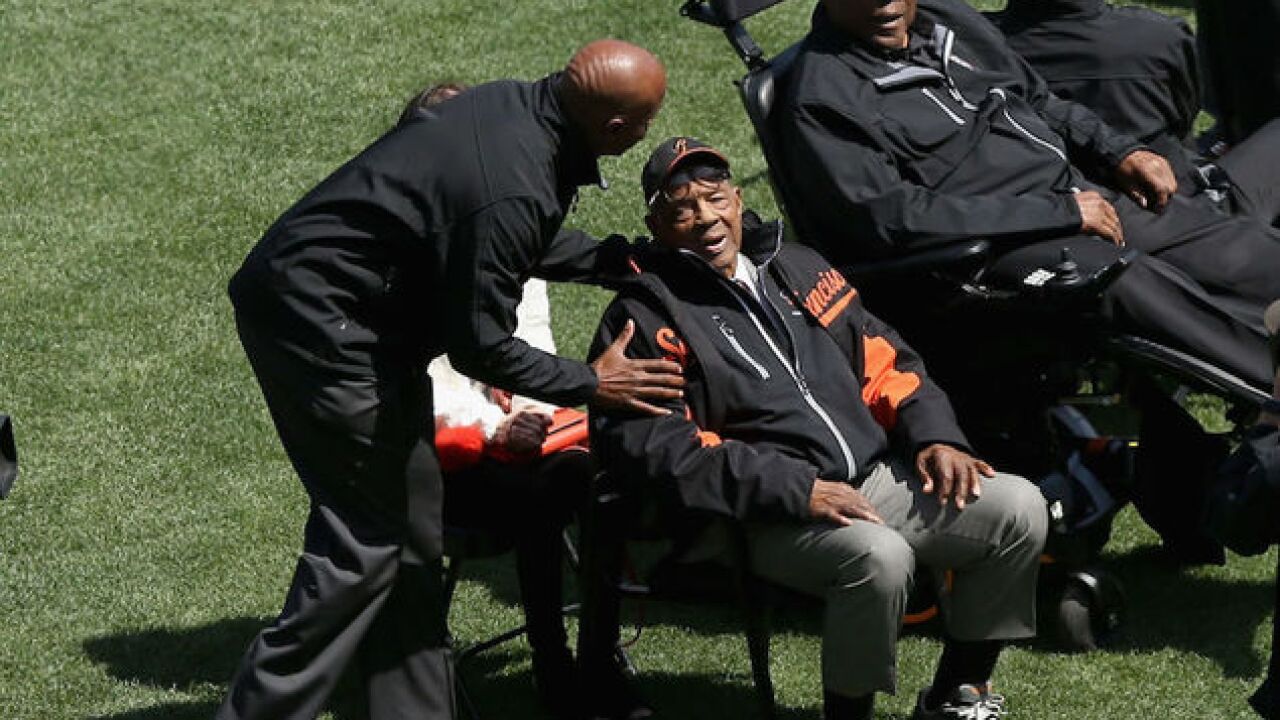 Willie Mays once said that no one could hit a baseball further than Willie McCovey. That is high praise from the former MLB Home Run King.

On Wednesday, McCovey died peacefully at his home at the age of 80, the San Francisco Giants announced.

McCovey was the 11th player in MLB history to join the 500 Home Run Club, and the second member of the Giants to join the club following Mays. McCovey hit 521 home runs in his 21-year career, which ended in 1980.

In 1986, McCovey was inducted to the Baseball Hall of Fame after being selected on his first ballot.

"Baseball has lost a giant, in every sense of the word, with Willie McCovey's passing this afternoon," Hall of Fame President Jeff Idelson said in a statement. "There wasn't a batter more feared by opposing pitchers than Willie Mac, who hit 521 mammoth home runs during a dominating 22-year career that included 19 seasons in a Giants uniform."