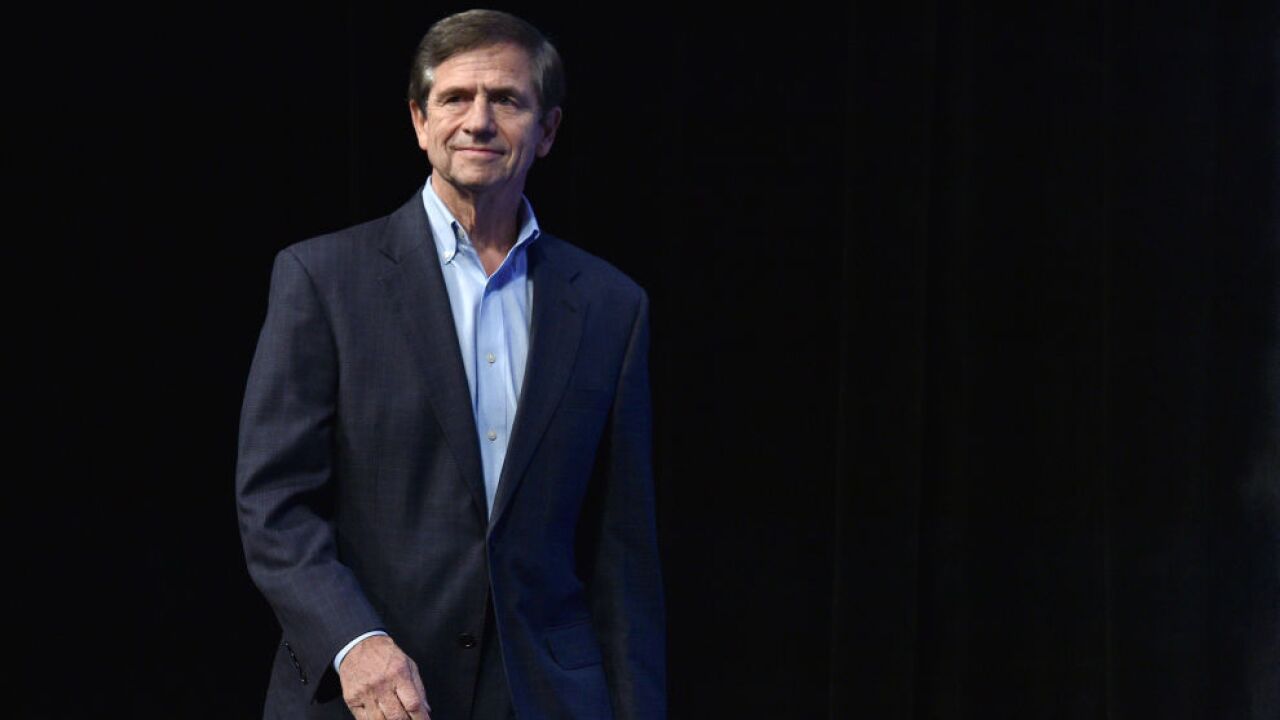 Former Pennsylvania Rep. Joe Sestak on Sunday ended his long-shot 2020 presidential bid after failing to gain traction in the race for the Democratic Party's nomination.

"I want to thank you for the honor of running for President of the United States of America," Sestak said in a statement. "It has been an endeavor filled with immeasurable wisdom, passions, humor and insights to, and from, the people of America."

Sestak, who mounted unsuccessful bids for US Senate in 2010 and 2016 , entered an already-crowded Democratic primary field in June hoping to leverage his career in the US Navy into a successful campaign.