Fortnite trending as this 2018's most popular Halloween costume 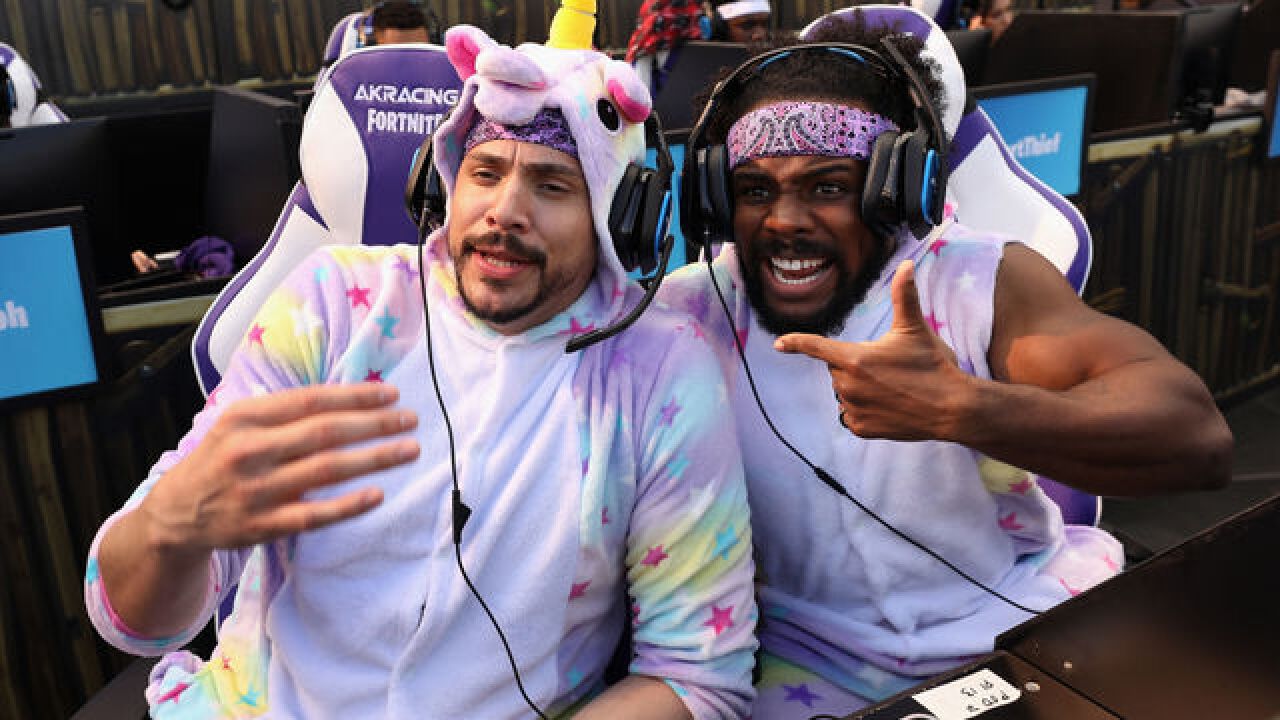 Don't be too surprised if you see trick-or-treaters doing the "backpack boy" on your doorstep this Oct. 31.

According to Google's annual Freightgeist report, costumes from the hit video game Fortnite will be the most popular this Halloween, both nationally and in San Diego.

Fortnite registered as the most popular costume search in 43 out of 50 states.

The pop culture phenomenon burst onto the scene when it was released last year.

If you're not a fan of any of these ideas, Google's report also has a "costume wizard" tool, allowing users to come up with their own costume idea based on spookiness, style, uniqueness, and trends.