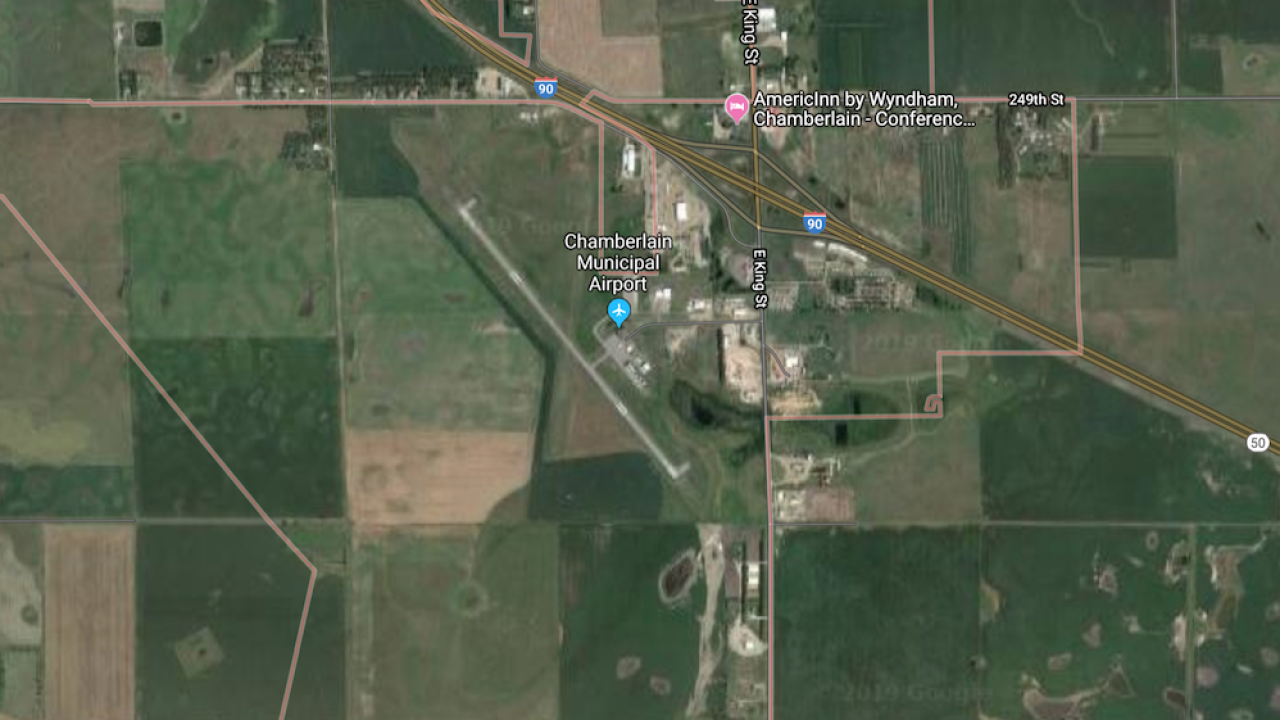 The founders of health and wellness company Kyäni Inc., along with their father, were among the nine killed in a plane crash in Chamberlain, South Dakota , the company said Sunday.

Brothers Jim and Kirk Hansen founded the Idaho-based company along with their wives, according to Kyäni's website . Their father, Jim Hansen Sr., was also on the flight, according to a statement from the Hansen family.

Kyäni Inc. sells nutritional and skin care products, among others, that "combine the best of nature's adaptations with the latest modern technology," the company's website says.

"The legacy of Jim Hansen, Kirk Hansen and their father Jim Hansen Sr., will be preserved and will flourish through their families and established Business Partners today, tomorrow and into the future," a statement from the family said.

Kirk Hansen was described as an innovator. "When Kirk sees an opportunity, he learns new skills to make it happen," Kyäni's website said.

Jim Hansen had an attention to detail.

"Jim's hands-on leadership enables him to understand every nuance of the business because he works shoulder to shoulder with his employees," the website said.

There were 12 people on the plane. Three survivors were taken to Sioux Falls for treatment.

The FAA and the National Transportation Safety Board are investigating the crash.