Here's what the Amazon wildfire means for the environment 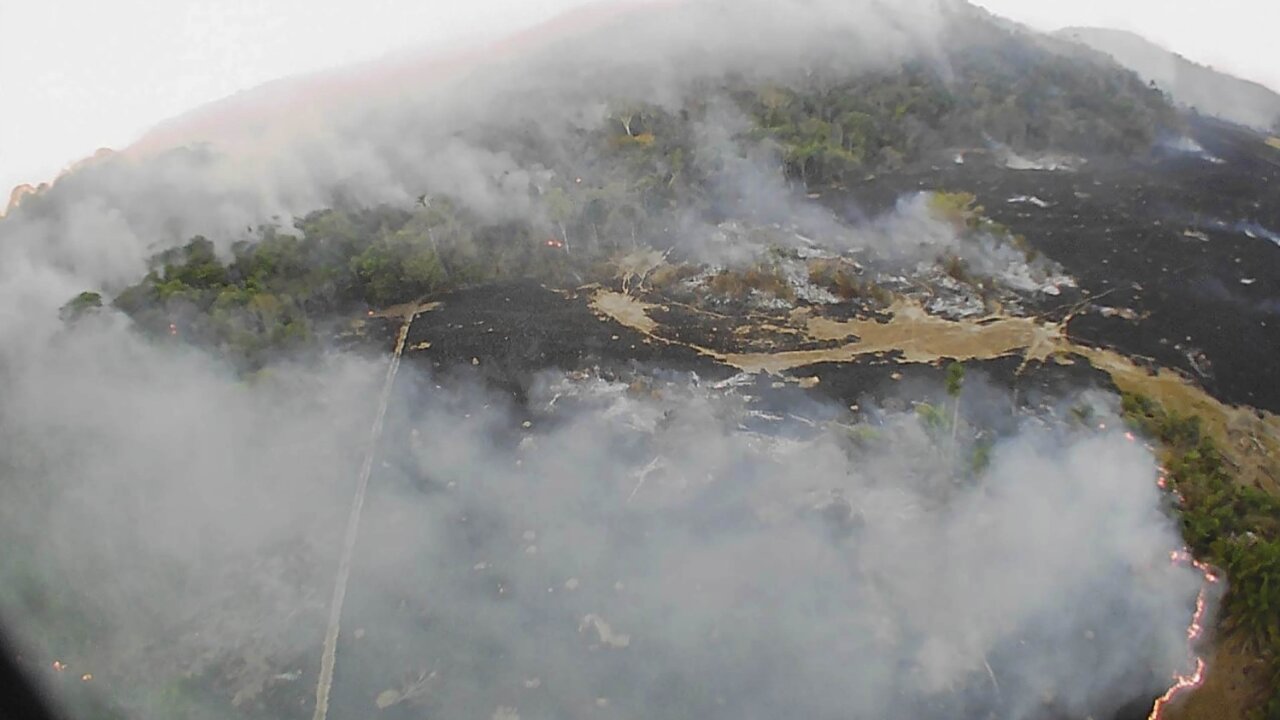 The Amazon rainforest is an ecological marvel.

It's twice the size of India, according to the World Wildlife Fund , and it's the largest remaining tropical rainforest in the world. It's home to at least 10% of the world's biodiversity, produces 20% of the world's oxygen and helps regulate the temperature of the whole planet.

Without it, climate change could become irreversible -- a reality brought to light by the fires in the region that have been raging this week.

Here are some ways the Amazon rainforest helps the environment, and what these devastating fires could mean for climate change.

The Amazon is a giant carbon sink. If it burns, that carbon will all go into the atmosphere

The Amazon contains 90 to 140 billion metric tons of carbon , according to WWF. Too much carbon in the atmosphere is one of the main reasons behind climate change.

Imagine if all of that carbon was released into the atmosphere. Imagine if even a fraction of it was.

The results could be devastating, the WWF says.

It's like what we learned in grade school: Plants take in carbon and release oxygen. The Amazon is important because it produces so much oxygen -- but if those trees and other plants are destroyed, it wouldn't be able to take in that much carbon anymore or produce nearly as much oxygen.

Before the fires, land conversion and deforestation made the Amazon release up to 0.5 billion metric tons of carbon per year, according to the WWF. Depending on the damage from these fires, that release would increase, accelerating climate change even further.

Basically, the Amazon is a huge hydrological engine .

Water is released by plants into the atmosphere, and also to the ocean through the Amazon's rivers. Weather patterns are largely driven by ocean currents, according to NOAA . Currents help regulate weather, transporting warm water and precipitation from the equator toward the poles, and colder water from the poles to the tropics. Without these currents, regional temperatures would be a lot more extreme.

Where does the Amazon come in? Well, because of its immense size, it releases a lot of water through evaporation. If we lose parts of it, that means less evaporation, which means it would contribute less to stabilizing our climate.

In return, we could see more severe temperatures around the world, along with severe droughts and changes in seasonality in the region, the WWF says .