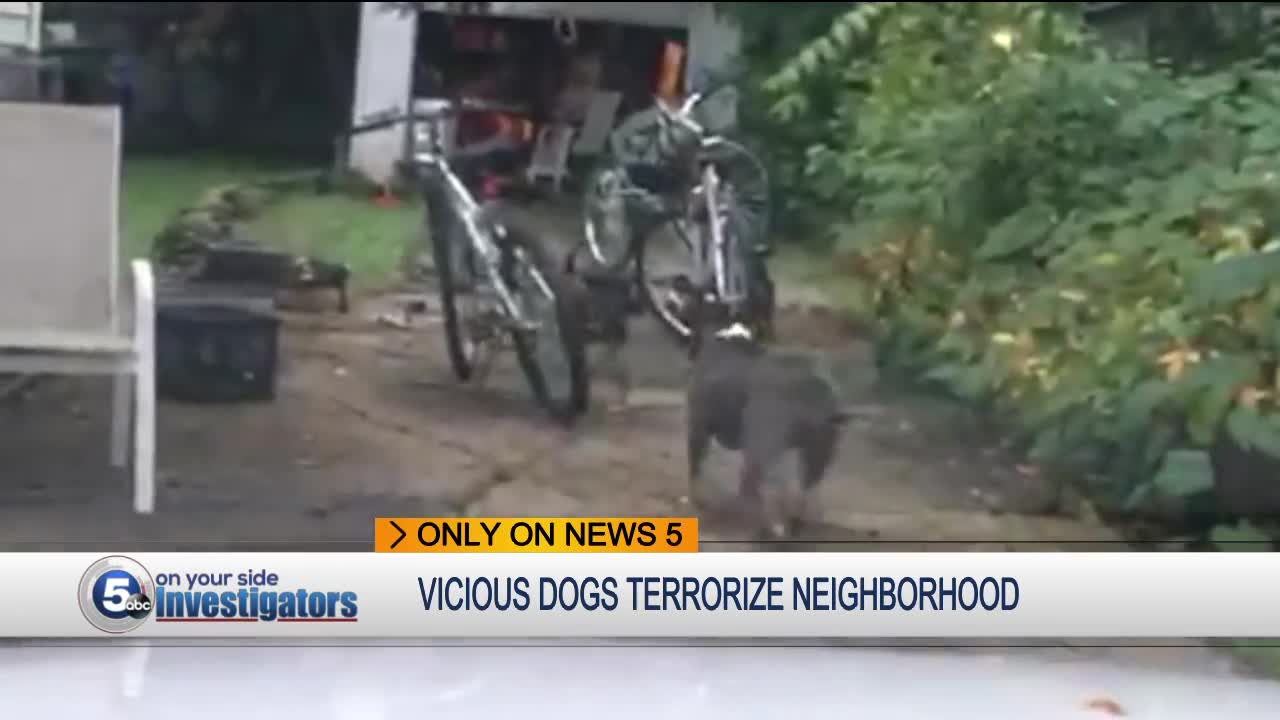 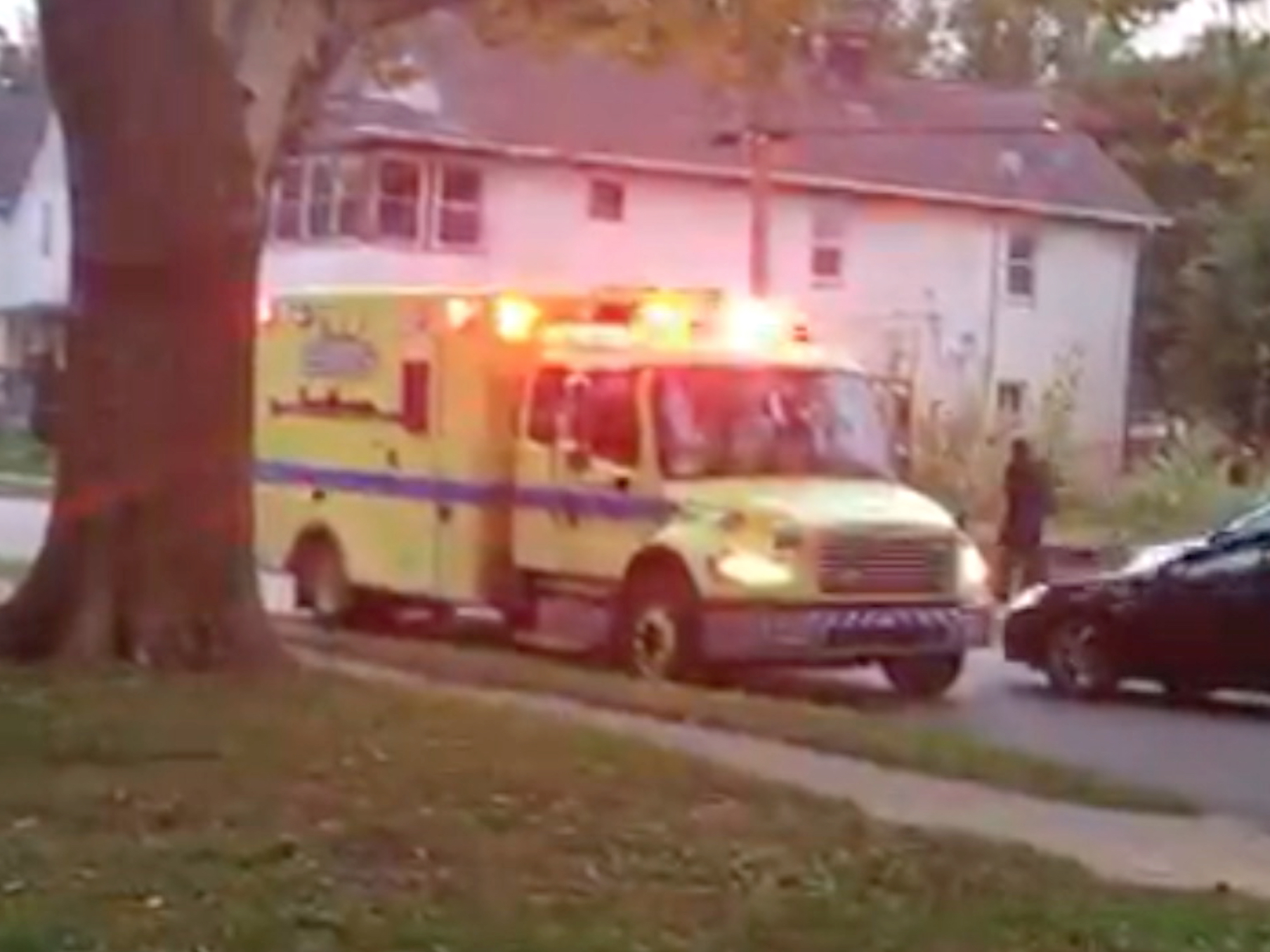 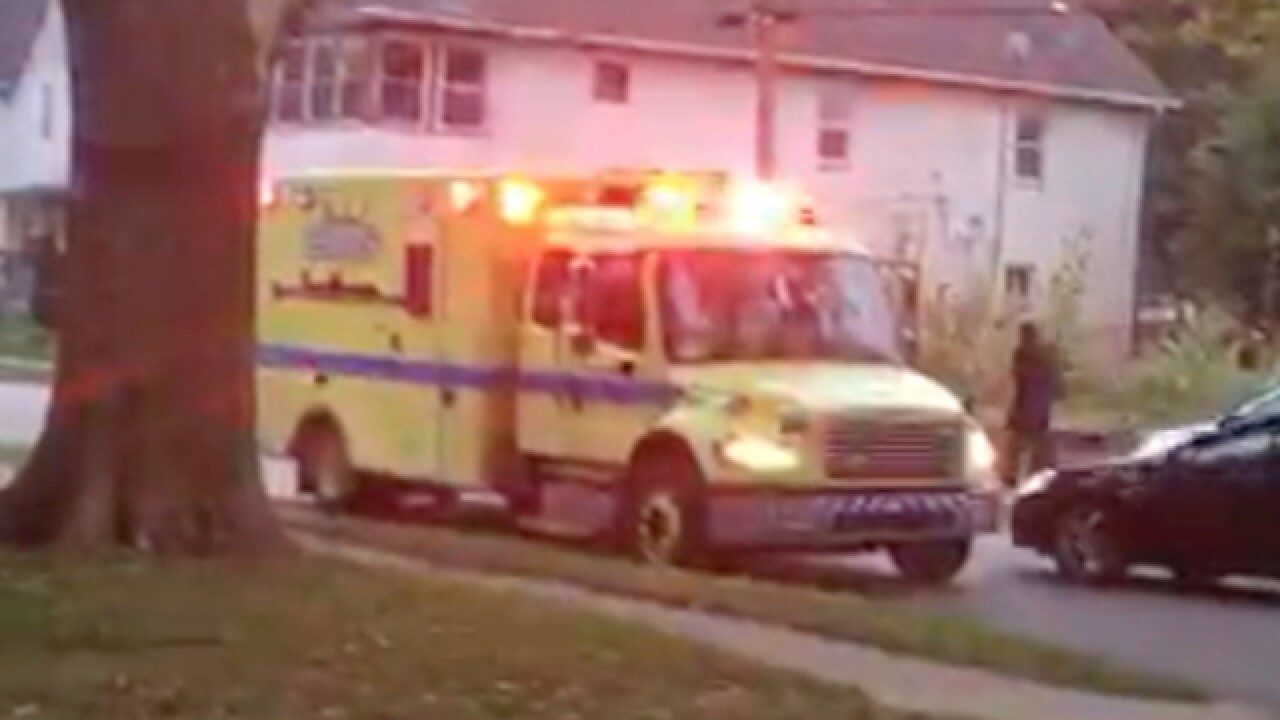 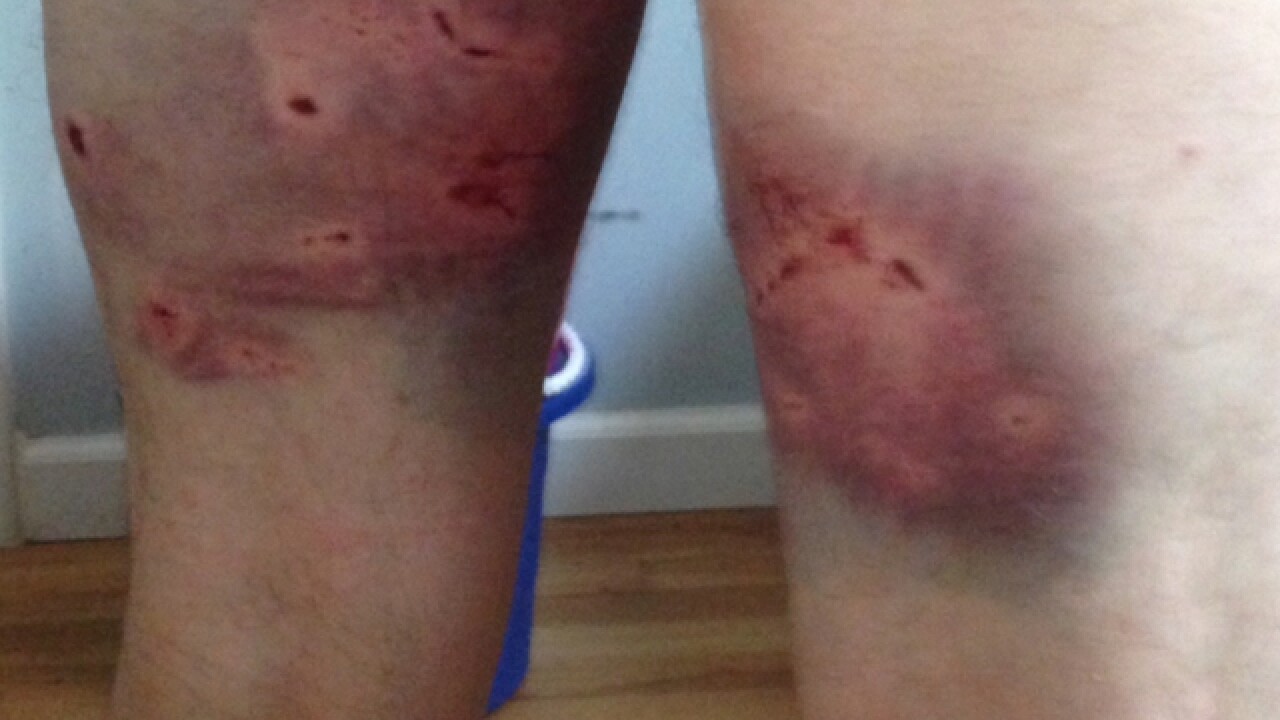 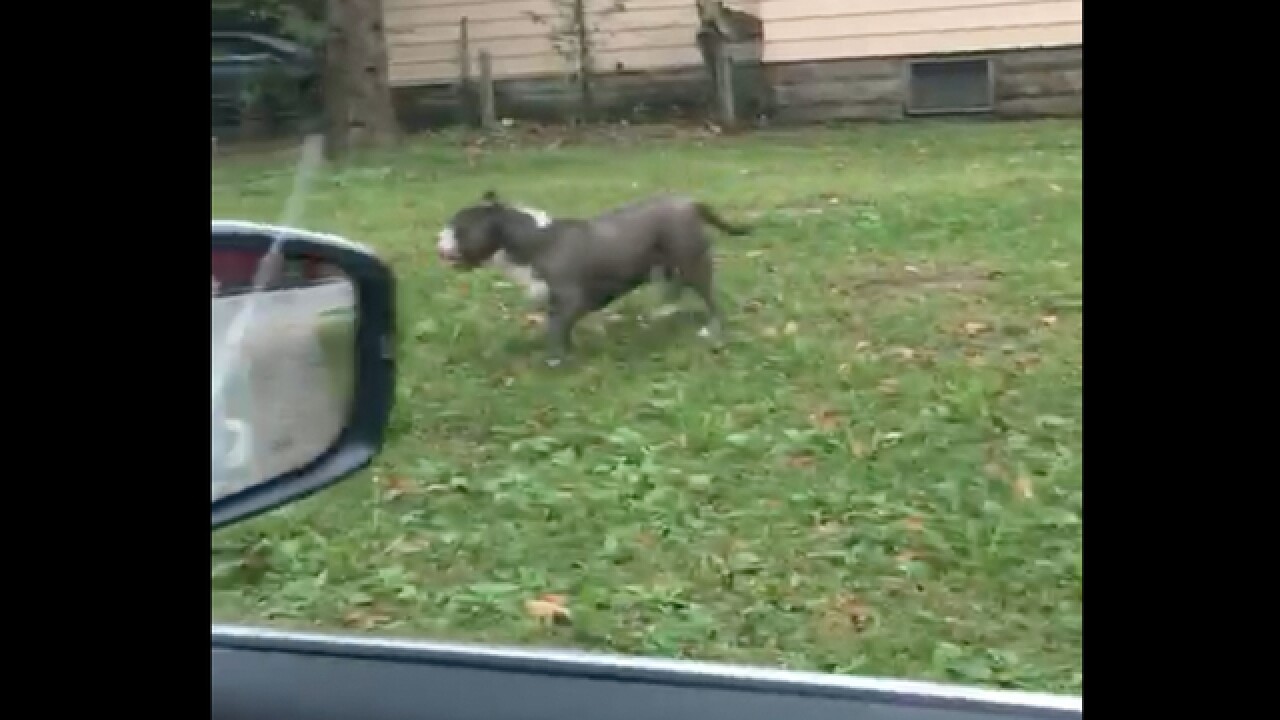 Becky Barker and Jay Anderson responded after hearing the screams of children who were being chased by three pit bulls they said were part of a one-hour rampage in their neighborhood.

Barker told WEWS the pit bulls had children trapped on top of a car that was parked in front of her home, and when she stepped out to help, the pit bulls bit her multiple times in three areas of her body.

"They could have killed me, they really could have, if they would kept ripping me open like they did," Barker said.

"The children were screaming, and the dogs are just like clawing up this ladies car to get at these kids," she said.

Jay Anderson also suffered several dog bites on the backs of his legs and back.

Anderson said he tried to use a screwdriver to fend-off the attacking dogs, but one of the dogs was able to disarm him.

"Just terrible, it was a horrible thing, kind of scary," Anderson said.

"So I turned around and looked at the dog that took my screwdriver, and a second one started attacking me" he said.

Cleveland EMS, the fire department and the Cleveland dog warden responded to the scene.

Residents told WEWS the owner of the dogs was cited and one of the pit bulls was confiscated.

According to city law, the owner could be fined up to $1,000, but Barker believes the irresponsible owner should face even tougher penalties.

"It isn't the breed of the animal, it's the owners of these animals that have them," Barker said.

"The owner of these dogs they should be held accountable, and really pay for what they did," she said.

WEWS contacted the City of Cleveland about the case, but it said it couldn't comment on an ongoing investigation.