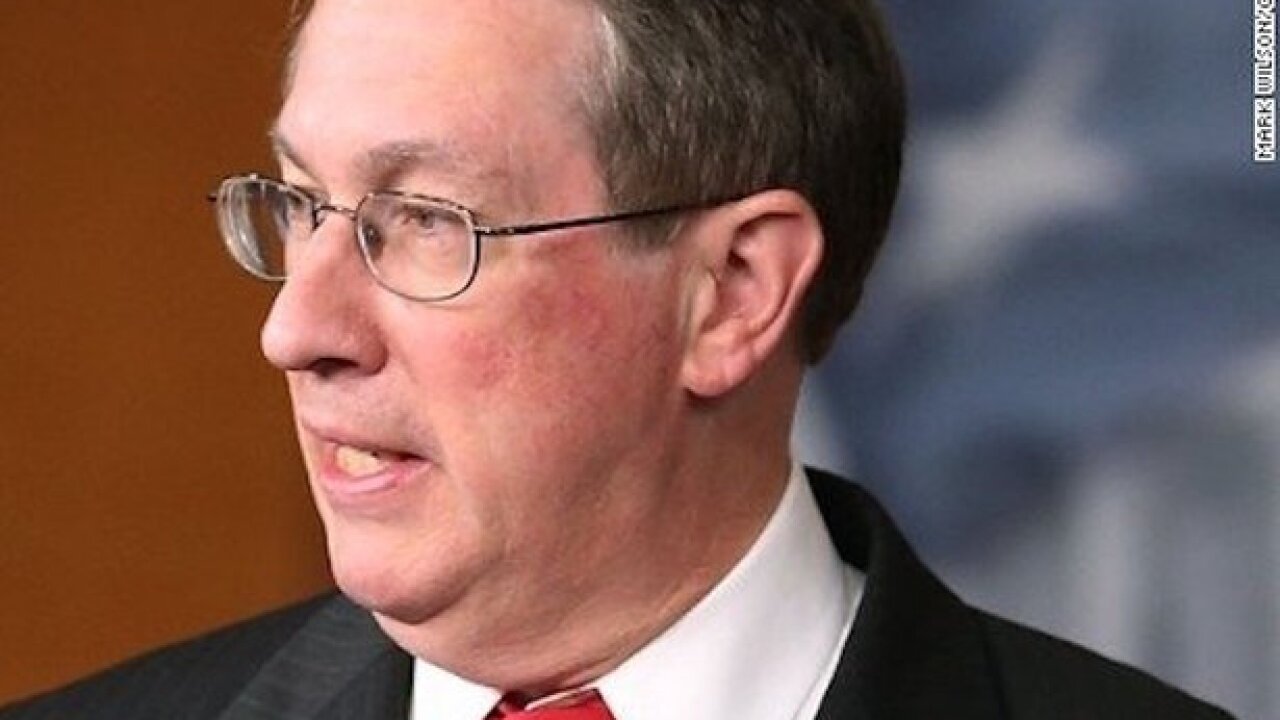 Goodlatte, a Virginia Republican who is retiring, is requesting private depositions from Comey on December 3 and Lynch on December 4. House Republicans have been investigating FBI actions in the 2016 campaign, but that probe will end when Democrats take over the committee in January.

Comey, who has previously rejected the committee's request for him to appear privately before the GOP-led inquiry, reiterated his position soon after the subpoenas became public.

"Happy Thanksgiving. Got a subpoena from House Republicans. I'm still happy to sit in the light and answer all questions. But I will resist a 'closed door' thing because I've seen enough of their selective leaking and distortion. Let's have a hearing and invite everyone to see," Comey tweeted.

David Kelly, an attorney for Comey, said Thursday that his client will fight the order in court.

"While the authority for congressional subpoenas is broad, it does not cover the right to misuse closed hearings as a political stunt to promote political as opposed to legislative agendas," Kelly said.

Lynch has not yet commented publicly about the subpoenas.

After the House Judiciary Committee signaled earlier this month their intention to subpoena Comey and Lynch, Rep. Jerry Nadler, the Democrat who is expected to chair the panel next year, criticized the move as "unfortunate."

"Months ago, Director Comey and Attorney General Lynch both indicated their willingness to answer the Chairman's questions voluntarily. My understanding is that the Republicans have had no contact with either the director or the attorney general since," Nadler said last week.

Deputy Attorney General Rod Rosenstein remains another potential witness hanging over the GOP-led investigation. Conservatives on the panels demanded that Rosenstein appear to answer their questions about his reported remarks about wearing a wire to record the President and efforts to recruit Cabinet members to invoke the 25th Amendment to remove Trump from office. A scheduled meeting with Rosenstein last month was postponed and has not been rescheduled.