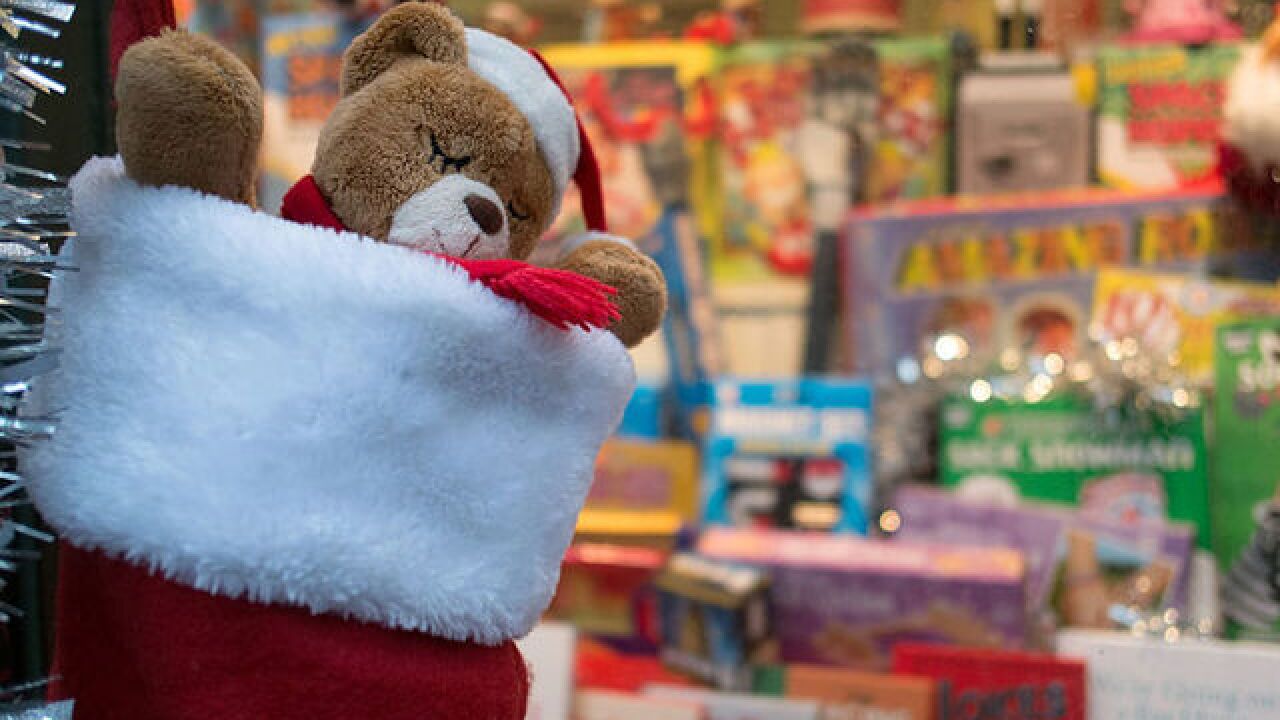 FRANKLIN, Indiana — Authorities in Indiana are warning people of a scam involving a person who is claiming to be a sheriff's deputy in order to deceive people into sending money.

After making the initial purchase in pre-paid gift cards, the suspect informed the woman $500 was not transferred, according to the sheriff's office. The suspect reportedly told the woman to purchase another $500 in pre-paid Apple gift cards. The woman said she was on the phone with the suspect for approximately two hours until all the transactions were made and confirmed. She then drove to the sheriff's office where she was informed she was the victim of a scam.

The woman was distraught and told deputies she is recently divorced and the money used from her saving account was being saved for her children's Christmas gifts.