Italy passed a new law to prevent child hot car deaths. Will the US get a similar one soon?

Italy passed a law recently in order to curb child hot car deaths. Will the US get something similar? 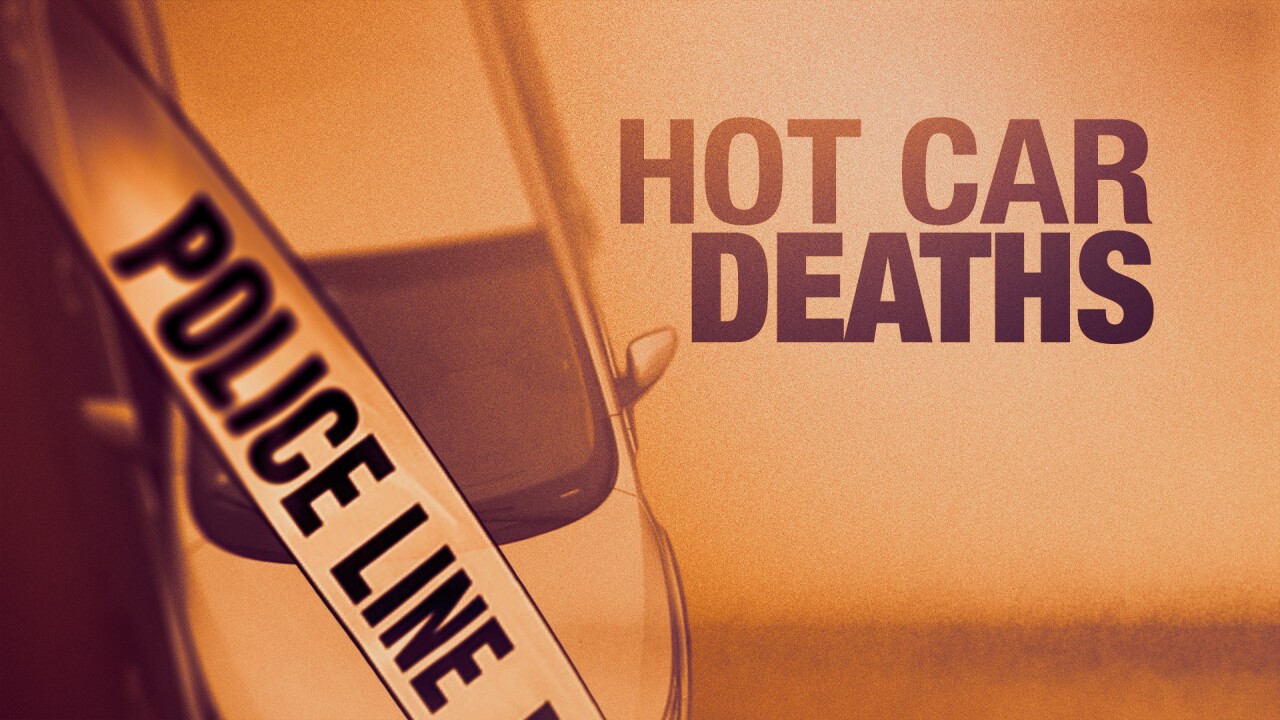 Italy recently passed a new law that puts the responsibility on families to prevent children from dying in hot cars.

The new law requires families to buy special car seats or motion detection alarm attachments that will alert them if a child is left in a car.

If a driver is pulled over and doesn't have one, they could face fines, points on their license and even license suspension.

The government is also reimbursing a portion of the alarm costs.

“Here in the United States we’re working towards technology in the vehicle itself, and the reason for that is nearly one-third of children who die in hot cars in the United States get into vehicles on their own,” says Amber Rollins, the director of KidsAndCars.org, a nonprofit organization that advocates for child safety around vehicles.

KidsAndCars.org and other safety groups are still working to get the Hot Cars Act passed. The bill would require automakers to put a child alert detection system in new vehicles.

Some car companies have promised to install the technology on their own.

But KidsAndCars.org is skeptical of voluntary agreements.

“A perfect example of that is in 2001, GM issued a press release stating that they had motion sensing tech that could prevent children from dying in hot cars, and that this was a big problem and they were going to do something about it by putting that tech into vehicle by 2004,” Rollins says. “It’s 2019 and they still haven't followed through with that voluntary promise.”

Last year, 54 children died in hot cars, according to KidsAndCars.org. So far this year, there have been 53 deaths.