Jeopardy! seeks contestants this week; do you have what it takes? 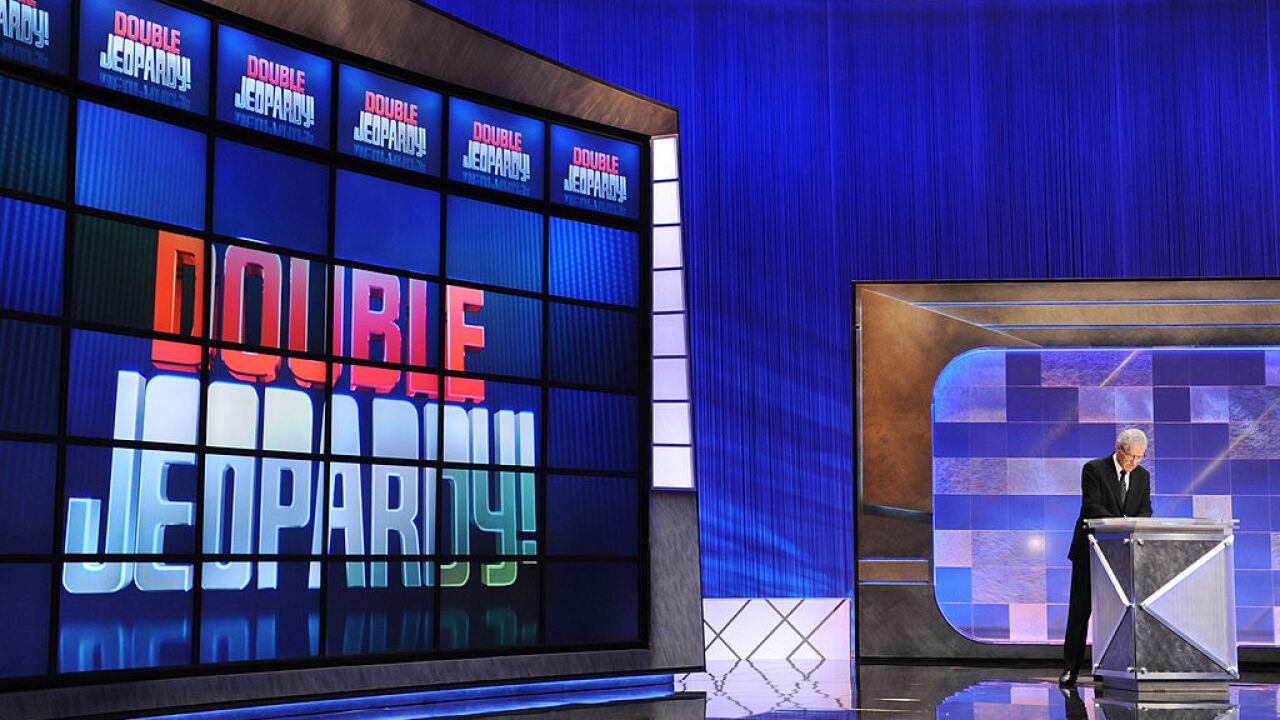 Do you think you have what it takes to reach the pinnacle of game show trivia? Trivia game show mainstay Jeopardy! is looking for contestants.

The show will conduct online tests this week, and they'll be held on January 28 at 8 p.m. ET; January 29 at 9 p.m. ET; and January 30 at 11 p.m. ET. The tests are for the standard version of Jeopardy!, as well as the Teen Tournament and College Tournament.

The test consists of 50 questions. Participants have 15 seconds to answer each question. The good news is you do not have to answer in the form of a question.

Following the test, Jeopardy! producers will randomly invite prospective contestants who passed the test to an audition. Jeopardy! holds the auditions throughout the United States.

Those who pass their audition will then be entered into the contestant pool for 18 months.

While being a trivia wizard will increase your odds of being selected for the show, it doesn't automatically mean you will appear on Jeopardy! James Holzhauer, who is No. 3 on the all-time Jeopardy! money list, revealed on Monday it took him 13 attempts before reaching the show in 2019.

The rest was history.

Holzhauer is competing this week in the Greatest of All Time event, which pits him against fellow Jeopardy! legends Ken Jennings and Brad Rutter. Jennings is leading the event with two victories compared to one for Holzhauer and none for Rutter. A winner will be declared when a contestant reaches three wins.

What type of questions should you expect on the Jeopardy! online test? The questions are similar to the ones found on the game show. Here are some of the questions on Jeopardy’s practice test (answers found below):

5) At 7,310 feet, Mount Kosciuszko is the highest peak on this smallest continent

6) In Einstein’s famous equation about energy, c is squared and stands for this