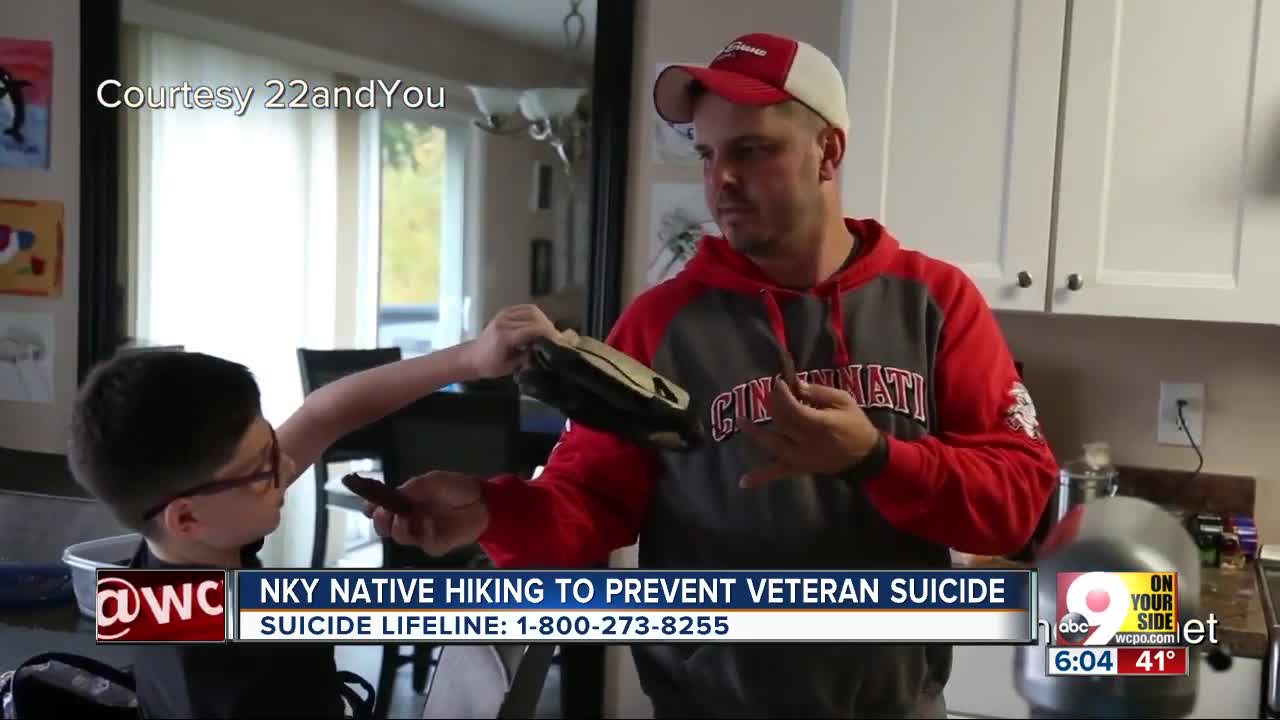 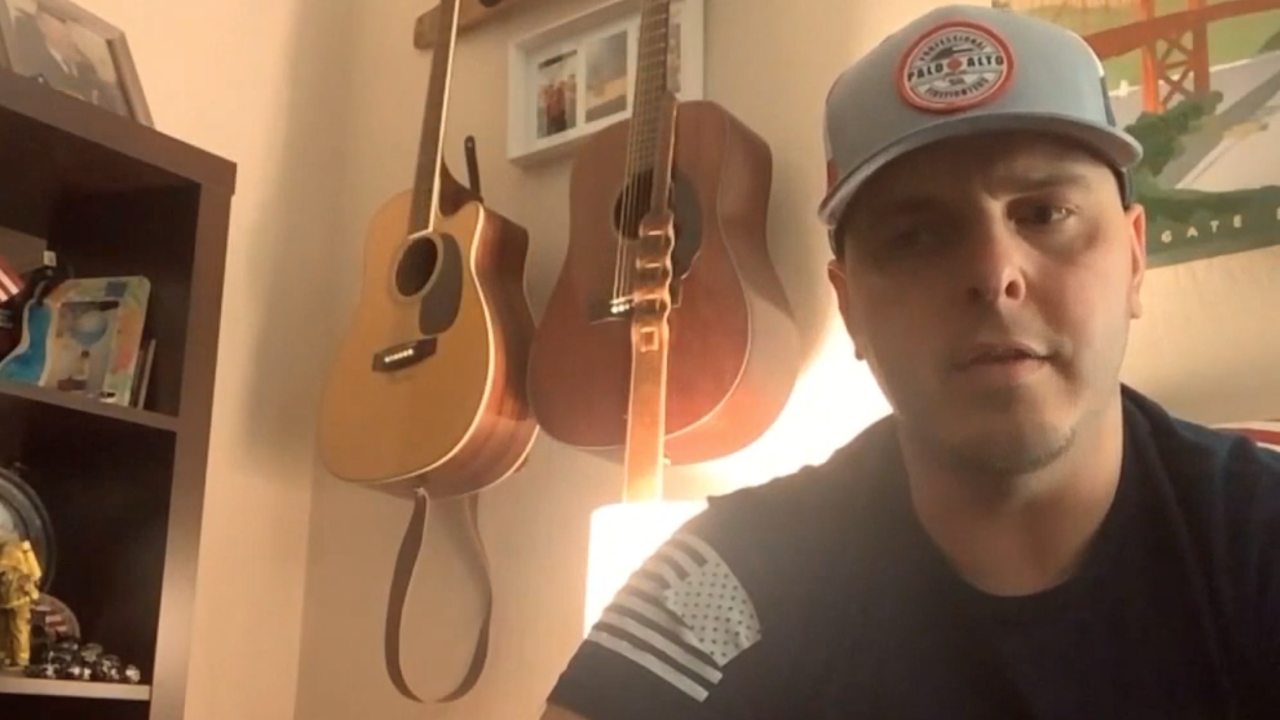 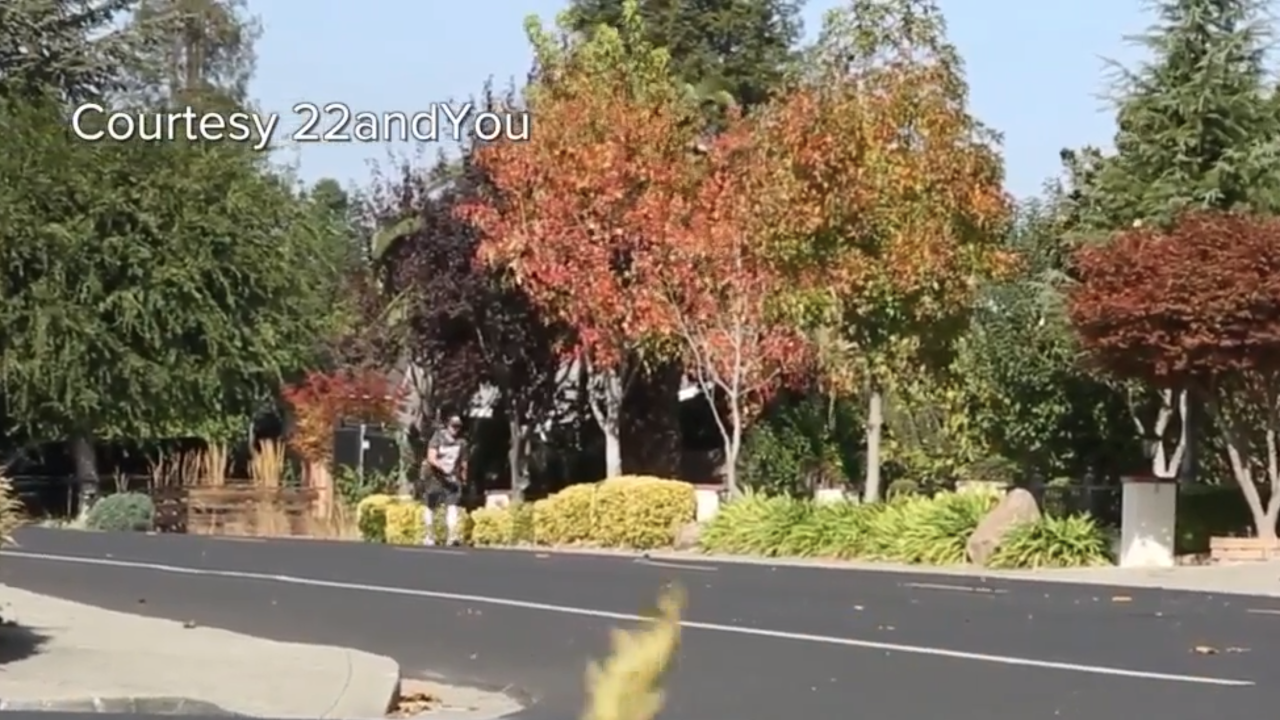 WARSAW, Ky. -- Marine Corps veteran John Preston is preparing to embark on a 625-mile hike down the coast of California to raise awareness for the mental stresses on veterans and first responders which can sometimes lead to suicide.

"I just put on a pack, man, and I just started hiking," Preston said. "I started preparing without any plan."

Preston has no plan, but he also said he has no doubt he would make it the entire way.

"I said 'how about we do 22 miles a day and we do this from Palo Alto to San Diego,'" Preston said.

A 625-mile hike to San Diego, where his father's Marine Corps journey began from Palo Alto, where Preston lives now. He'll wear a backpack weighing 22 kilograms and walk 22 miles a day to signify the 22 veterans who die by suicide in America each day.

Preston said he struggled with PTSD after his deployment in Iraq, and even contemplated suicide at one point. He uses his experiences to help others through his music career and charity work. Preston's family was directly impacted in 2016 when his brother, Mike, took his own life.

"My family's carried a lot of weight since we lost my brother and I wanted to show the world that we could keep walking with that weight," Preston said.

Preston said he hopes the hike will help other veterans and first responders struggling with mental health issues like post traumatic stress disorder.

"That's a human condition -- we fight and we struggle with mental health," Preston said. "People just need to understand that that leaving is not the way."

Preston's journey will be turned into a documentary to help prevent veteran and first responder suicide.

To donate to Preston and help with the hike, click here.

This story was originally published by staff at WCPO.