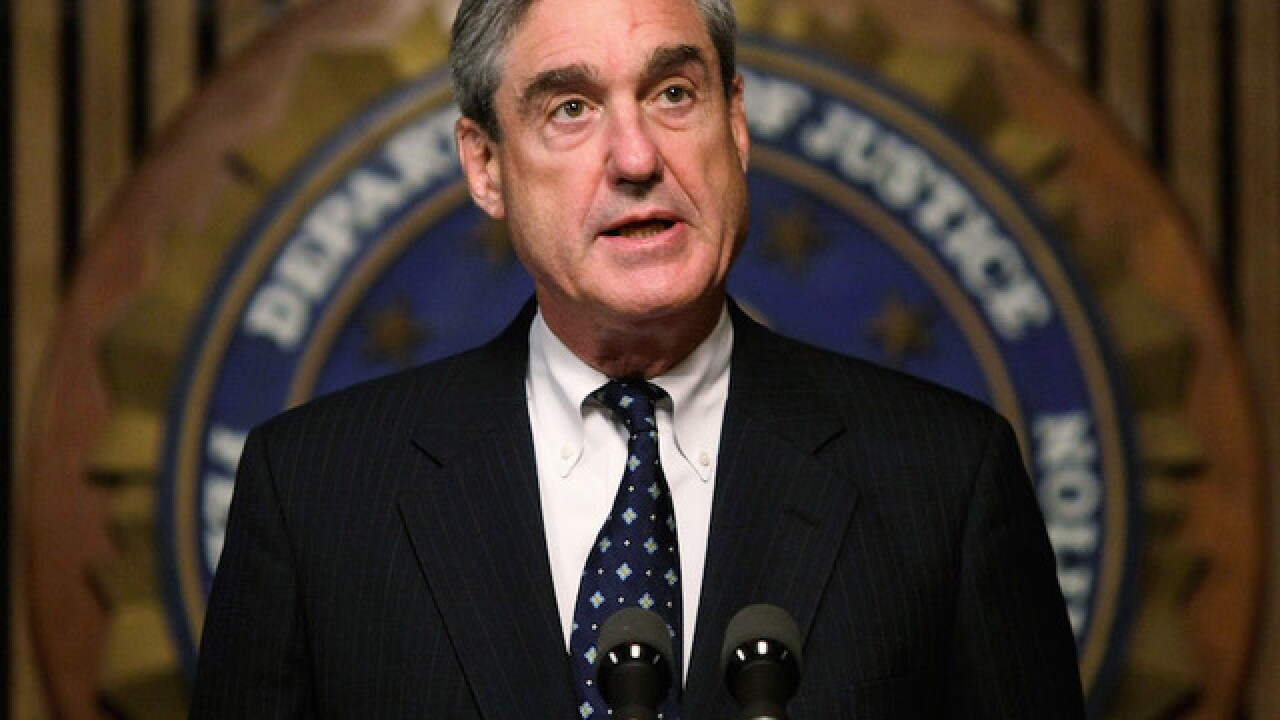 Legal scholar Alan Dershowitz, a frequent defender of President Donald Trump, said Sunday the forthcoming report on Russian interference in the 2016 election from special counsel Robert Mueller will be "devastating" politically to the President.

"I think the report is going to be devastating to the President," Dershowitz, a fomer Harvard law professor, said on " ABC This Week. " "And I know that the President's team is already working on a response to the report."

"At some point when the report's made public -- and that's a very hard question considering the new attorney general who has the authority to decide when and under what circumstance to make it public -- it will be made public probably with a response alongside," he added, referencing Matthew Whitaker, the new acting attorney general who replaced the fired Jeff Sessions after the November midterm election.

Mueller was appointed to lead the special counsel investigation into Russian interference in the 2016 election after Trump fired then FBI Director James Comey in May 2017 while he was leading the initial investigation into collusion between the Trump campaign and Russia.

Trump has repeatedly derided Mueller's investigation as a "witch hunt" and insisted there was "no collusion" between his campaign and Russia.

Dershowitz said despite his expectation for a "politically very devastating report," he doesn't think criminal charges will be brought forward.