Lion dies at Indianapolis zoo after attack by another lion 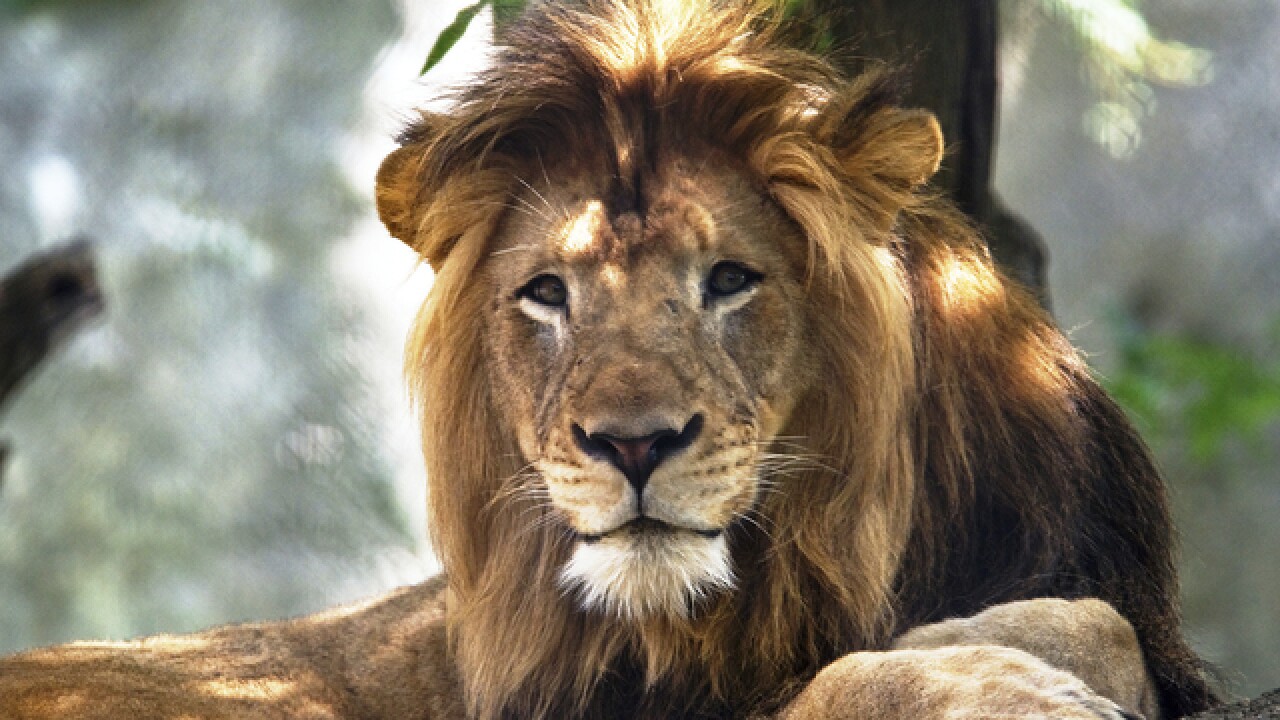 Copyright 2018 Scripps Media, Inc. All rights reserved. This material may not be published, broadcast, rewritten, or redistributed.
<p>Provided photo</p>

INDIANAPOLIS – A 10-year-old lion at the Indianapolis Zoo died Monday morning after being attacked by another lion.

Zoo staff heard “unusual amount of roaring from the outdoor lion yard” and say an adult female lion, Zuri, attacking a male lion, Nyack, according to a press release.

Veterinary staff said Nyack died of suffocation from injuries to the neck. Indianapolis Zoo said staff made every attempt to stop Zuri from holding Nyack by the neck but were unsuccessful.

The two lions lived together for eight years. Indianapolis Zoo said they had no indication that anything like this would ever occur.

The attack happened before the zoo was open to the public.

"He was a magnificent male lion and left his legacy in his three cubs," Indianapolis Zoo said in a press release. "He will be missed by guests, members, volunteers and staff."