Man reportedly caught pleasuring himself in women's restroom at Macy's 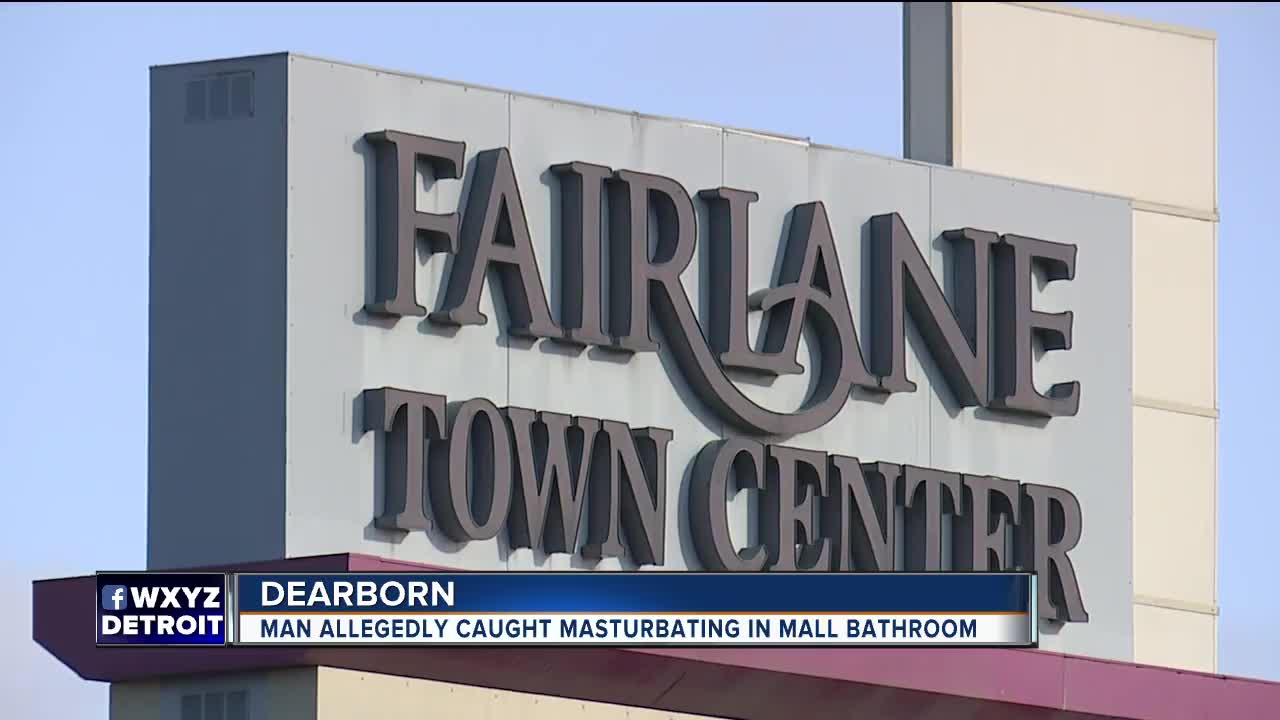 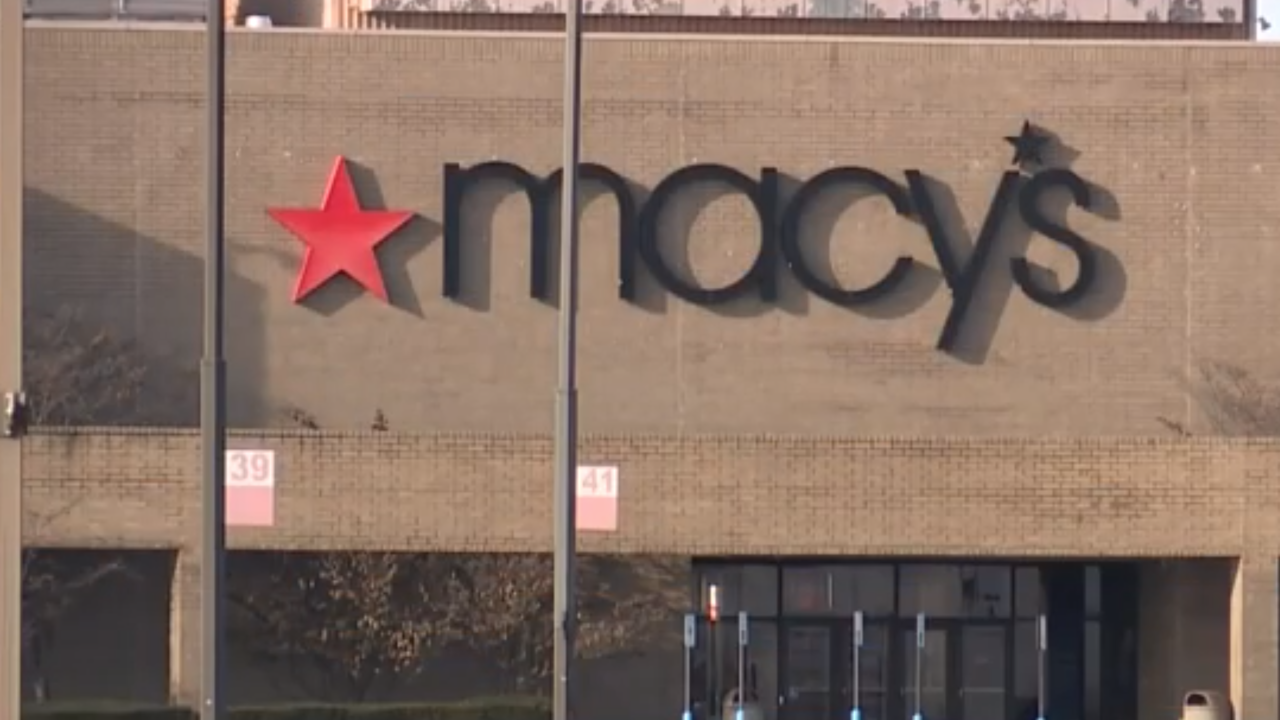 DEARBORN, Mich. -- The Dearborn Police Department is investigating reports of a man pleasuring himself in the women's restroom of a Macy's.

One woman says she was alerted by another woman banging on her stall door with her gun drawn. Both women say the man got away before security arrived.

The other woman, Taj Jones, is a licensed concealed weapon carrier.

"I was very happy I had something to protect myself," Jones said.

However, she said the man did not seem fazed and walked out slowly when Jones called for security. When Macy's security showed up, the man had already walked into the Fairlane Mall.

Macy's released the following statement regarding the incident:

We take these situations very seriously. We are committed to providing a safe and secure shopping environment and ensuring all customers and colleagues are treated with respect and dignity. We are cooperating with the Dearborn Police Department and are unable to provide any additional information, as this is an ongoing investigation.

This story was originally published by staff at WXYZ.