Migrant caravan: Mattis expected to sign order to send 800 troops to the border 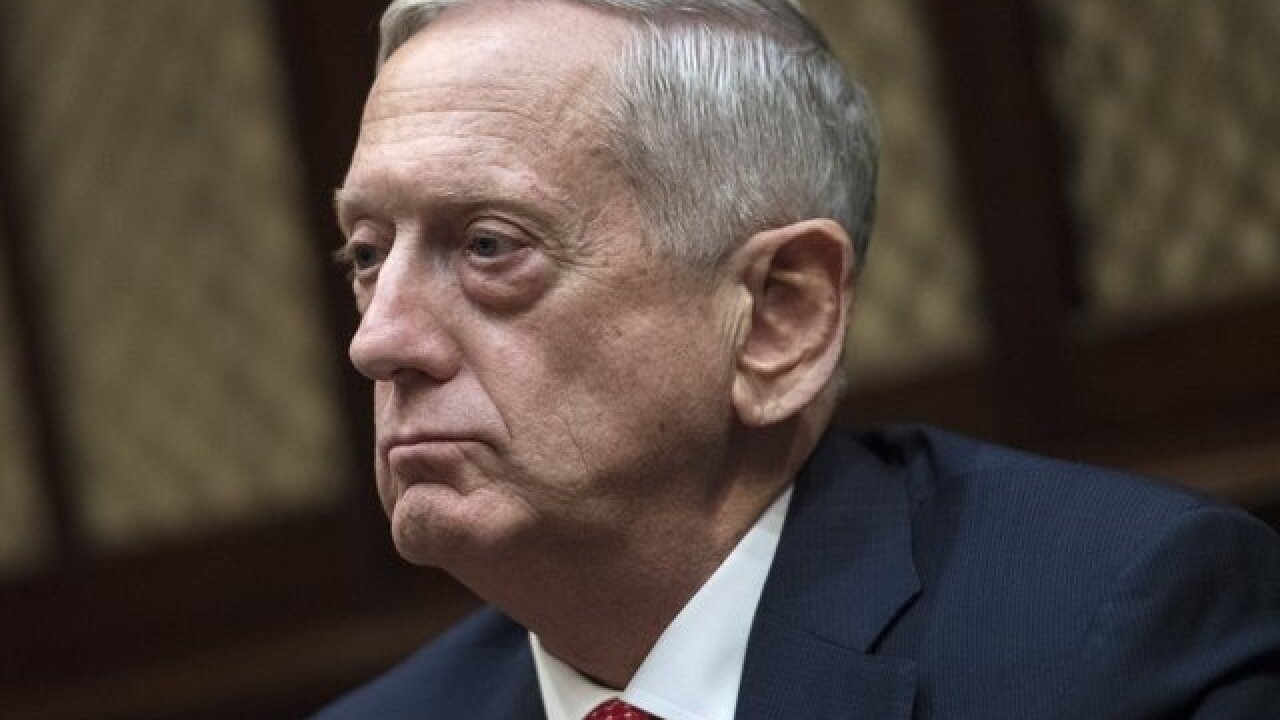 Defense Secretary James Mattis is expected to sign deployment orders as soon as Thursday that could send 800 or more troops to the border with Mexico to help border patrol authorities stop a caravan of migrants from Central America moving through Mexico to enter the US, according to three administration officials.

The officials tell CNN final details are being worked out including where the troops will come from and their specific tasks.

The troops will not engage in lethal operations to stop the migrants. Instead they are expected to provide fencing, wall materials and other technical support at several key points along the border where it is believed the migrants may try to cross.

The troops will also provide tents and medical care for border authorities in those areas. The troops retain the right of self-defense, but border patrol officers will still be the ones physically stopping illegal migration, the officials said.

President Trump hinted at the upcoming effort with a Thursday morning tweet, saying "I am bringing out the military for this National Emergency."

It is not yet clear if all or part of the new deployment will be federally activated National Guard forces or active duty troops. The troops are expected to be in position next week in advance of a possible arrival of some of the caravan.

This deployment is separate from an ongoing National Guard effort along the border to support border authorities with technical assistance. That mission has approximately 4,000 personnel authorized but only 2,100 are currently in place, according to the Pentagon.