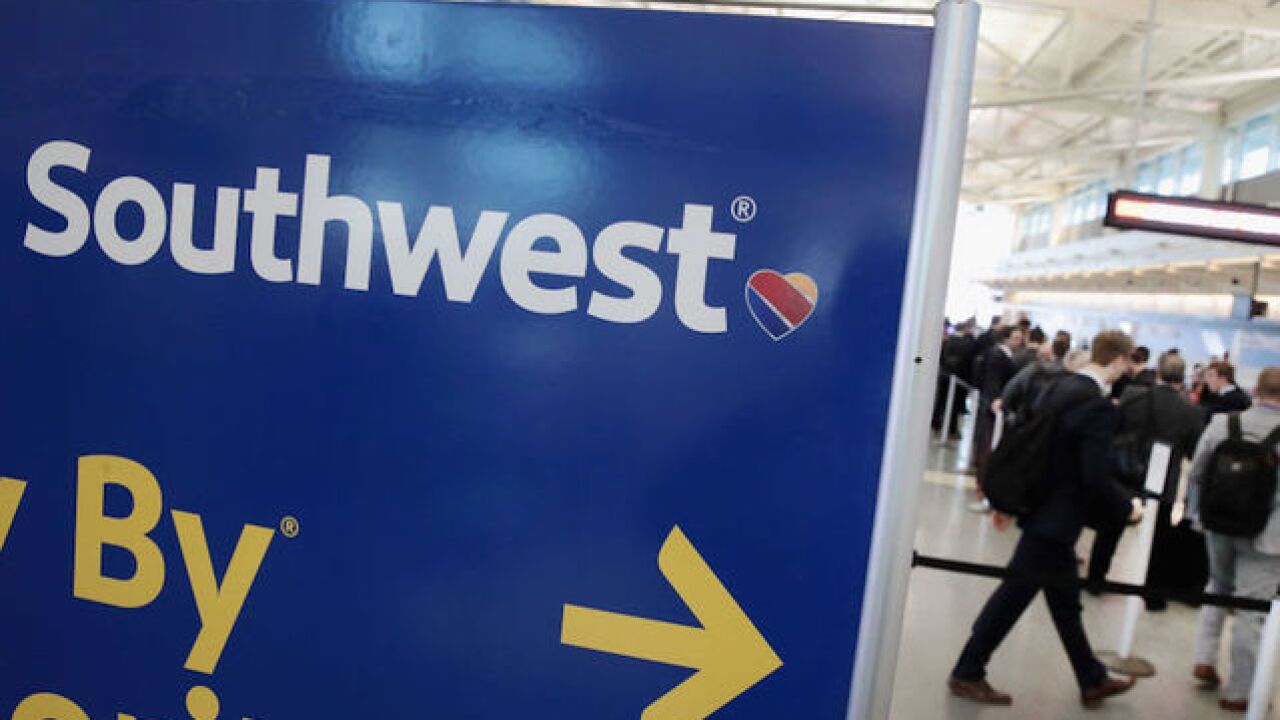 Image copyright 2018 Getty Images. All rights reserved. This material may not be published, broadcast, rewritten, or redistributed.
Scott Olson
<p>Southwest Airlines passengers check in for flights at Midway Airport on January 25, 2018 in Chicago, Illinois. </p>

CALIFORNIA — The mother of a 5-year-old girl named "Abcde" says A Southwest Airlines gate worker took a photo of the child's boarding pass and posted it to social media to mock the name.

The family was pre-boarding because Abcde has epilepsy, the Associated Press reports.

Her name is pronounced "AHB-sih-dee."

Southwest Airlines issued a statement apologizing for the incident and has followed up with the employee, the AP reports.