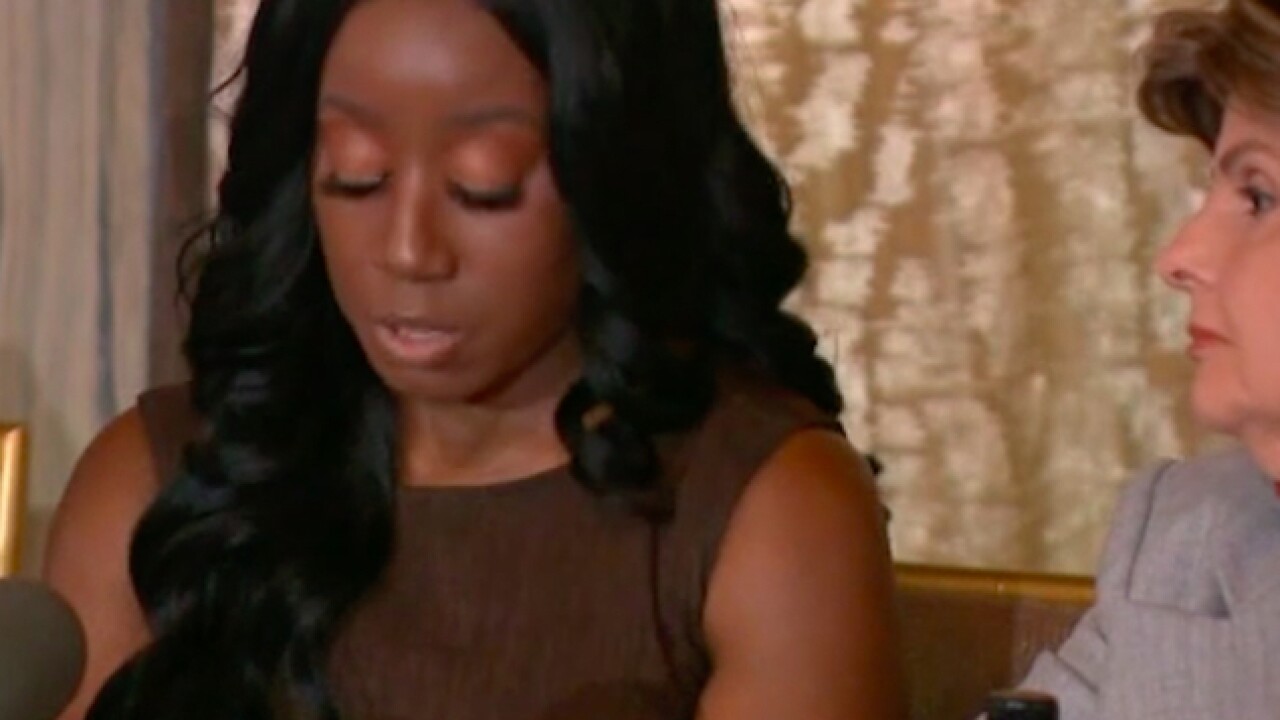 LAS VEGAS — Four contestants of the Mrs. America Pageant 2018 have accused the pageant's executive director of racial bias during conversations he had with them at the event in August.

The contestants made the claims while speaking to media with their attorney, Gloria Alred, in New York today.

The pageant took place in August 2018 in Las Vegas.

Alred said some black participants allege that they were subjected to racially insensitive comments. They were made by the executive director and co-founder of the pageant, David Marmel . He "subjected them to listening to racial stereotypes about African-American Women and African-American men," Alred said.

A white participant overheard the conversation, she said. The people who heard the comments shared that information with their families after it occurred.

The contestants have come out with the information now to ensure pageant participants in the future will not endure the alleged racial bias. The women do not plan to file a claim or lawsuit, they simply want the pageant to be a place where everyone is respected and feels safe, Alred said.

Marmel , who is white, has been accused of using the "n" word when referencing blacks, and telling the contestants that black women should stop having babies with multiple men, and called them "baby daddies."

He also told the contestants they should be thankful for what he has done for the black community and saying the most racist people he's ever known are the leaders of "Ebony" and "Jet" magazines, according to the women who spoke at today's news conference.

The contestants said they stayed quiet at the time for fear of being removed from the pageant. They said Marmel accused them of lying and denied making the comments.

Marmel has not issued a statement regarding today's allegations.