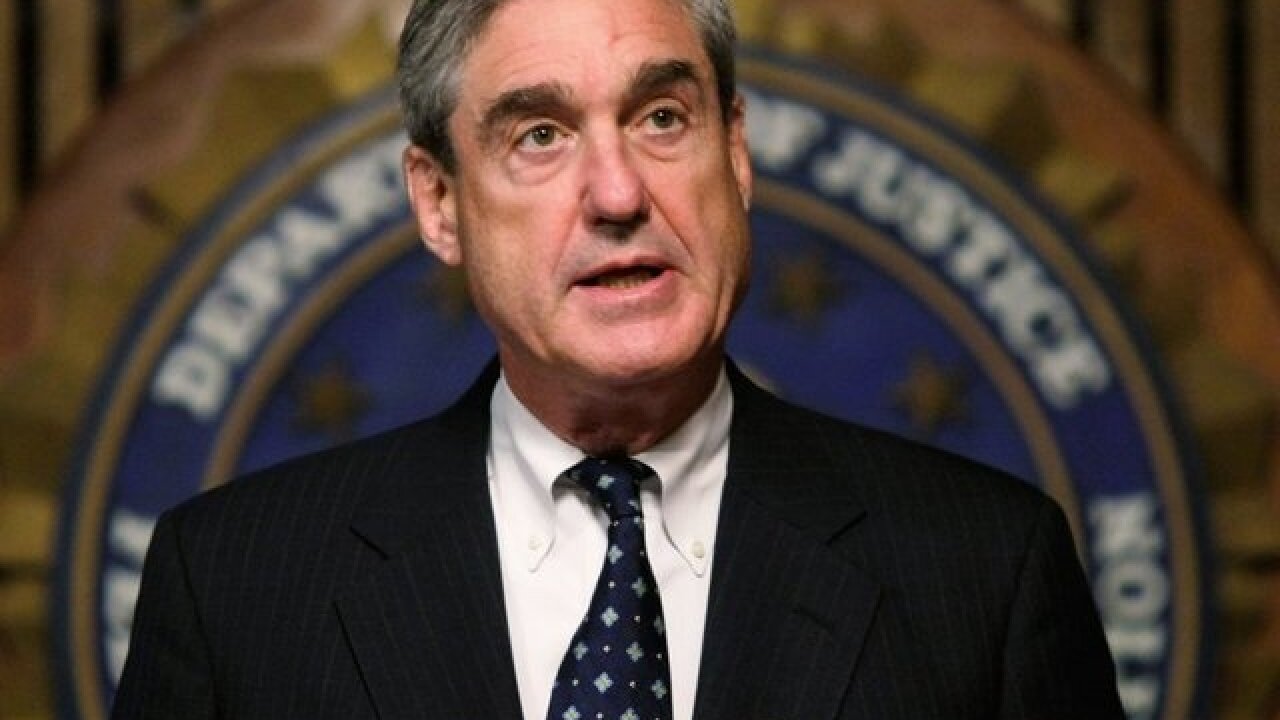 Van Grack left recently to return to his job in the National Security Division of the Justice Department, and Freeny will leave the office in mid-October to return to the Criminal Division. Both were detailed to Mueller's office over the past year, said special counsel spokesman Peter Carr.

Carr would not say whether this indicated that the office was winding down its efforts, as President Donald Trump's lawyers have suggested and several others who've been in contact with the office have speculated. He said the departures were not for any disciplinary reason.

The two departures, which leave 13 prosecutors under Mueller (nine detailed from the other Justice Department offices and four that he hired directly), suggest that Mueller's efforts have turned a corner with Manafort's cooperation and that other parts of the department will play greater roles in open cases related to Russia's interference in the 2016 election.

Carr declined to comment Tuesday on whether new lawyers would be added to the special counsel's office. Previously, a lawyer who was hired after his Supreme Court clerkship into the office left for a law school fellowship, while another Justice Department prosecutor, cybersecurity specialist Ryan Dickey, stopped regularly assisting the Mueller team.

For more than a year, Freeny has worked on detail in the special counsel's office, frequently visiting the district court chief judge's chambers and clerk's office to handle paperwork and sitting in on pre-trial proceedings, especially Manafort's in DC federal court.

Van Grack acted as the third chair among the prosecutors in the Manafort trial in Virginia, questioning a few witnesses and filing after-hours legal briefs arguing the terms of the trial for the judge. Van Grack also is one of two prosecutors from Mueller's office handling former national security adviser Michael Flynn's guilty plea in court. He will continue to represent the office on Flynn-related matters.

Flynn is scheduled to be sentenced on December 18 for lying to federal authorities about his contact with Russian ambassador Sergey Kislyak during the Trump transition.

Manafort's sentencing in Virginia, where a jury convicted him on eight counts, and in DC, where he cut a deal to plead guilty, is on hold while he cooperates with Mueller. He agreed to turn over millions of dollars in real estate and assets to the government.

Freeny will return to the money laundering and assert recovery section of the Justice Department. The two special counsel's office cases on which she worked, against Manafort and against 12 Russian military intelligence officers accused of hacking the Democrats.

The 12 Russian alleged hackers have not appeared in US court since their indictment this summer, and there's no expectation they ever will. On each of the indictments Mueller has opened, prosecutors from other Justice Department offices have assisted, making it hard to determine what departures from the special counsel's office mean about the scope of the Russia investigation.