Netflix's '13 Reasons Why' raised suicide risk in teens, according to study 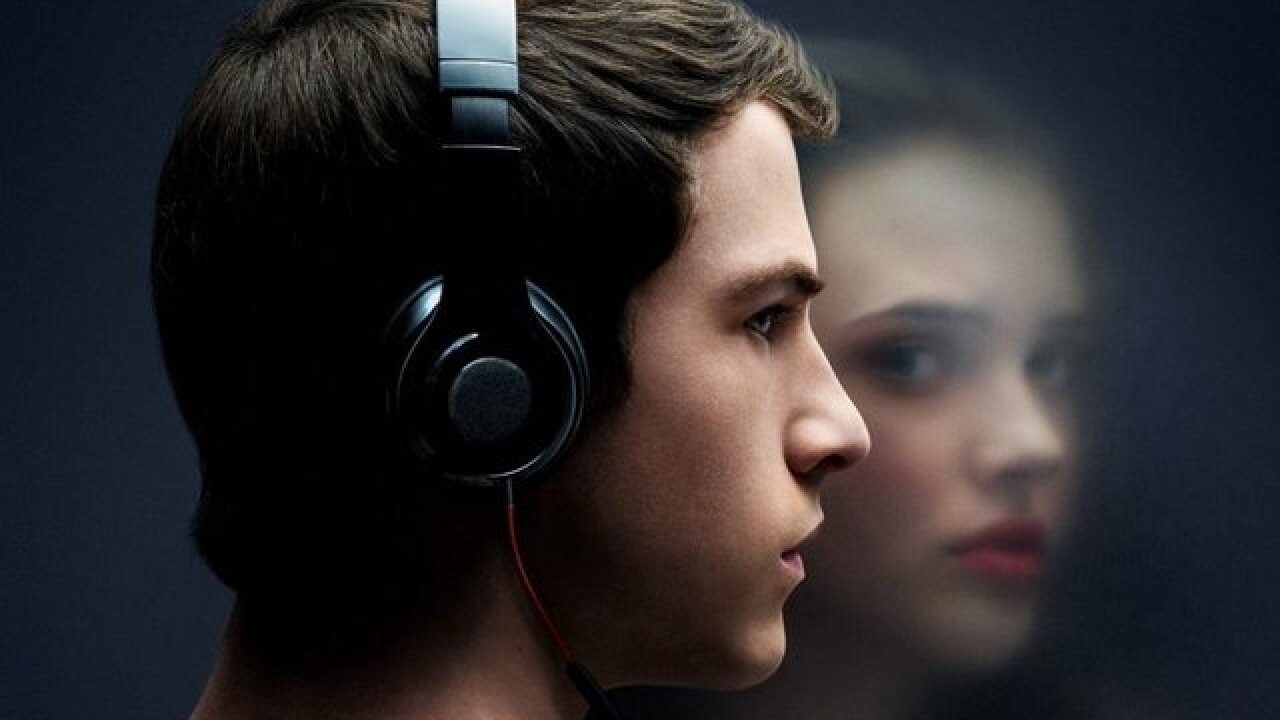 The Netflix series "13 Reasons Why" increased the suicide risk of suicidal teens treated in a psychiatric emergency department, according to a University of Michigan study.

Upon release, the show received backlash for its depiction of suicide, as some critics said it glorified those who took their own lives. In addition, another study showed that the show was tied to a rise in online searches about suicide.

“This show has been a real phenomenon, especially among teenagers,” Victor Hong, M.D., medical director of psychiatric emergency services at Michigan Medicine, said in a release. “Its depiction of teen suicide has raised great concern among parents, health providers and educators.”

Half of the 87 youths, mostly teens ages 13 to 17, who participated in the survey between 2017 and 2018 had watched at least one episode of the show. Among the 43 who watched it, about half said it heightened their suicide risk.

“Our study doesn’t confirm that the show is increasing suicide risk, but it confirms that we should definitely be concerned about its impact on impressionable and vulnerable youth,” Hong said.

According to the study, very few parents of those in the sample had watched the series themselves and some were not even aware that their child had watched it.

“The data from our sample of teens demonstrated that kids who were at high risk of suicide did not reach out to adults,” Hong said. “They mostly watched the show alone or talked to friends, but they weren’t talking to parents, teachers or school counselors.