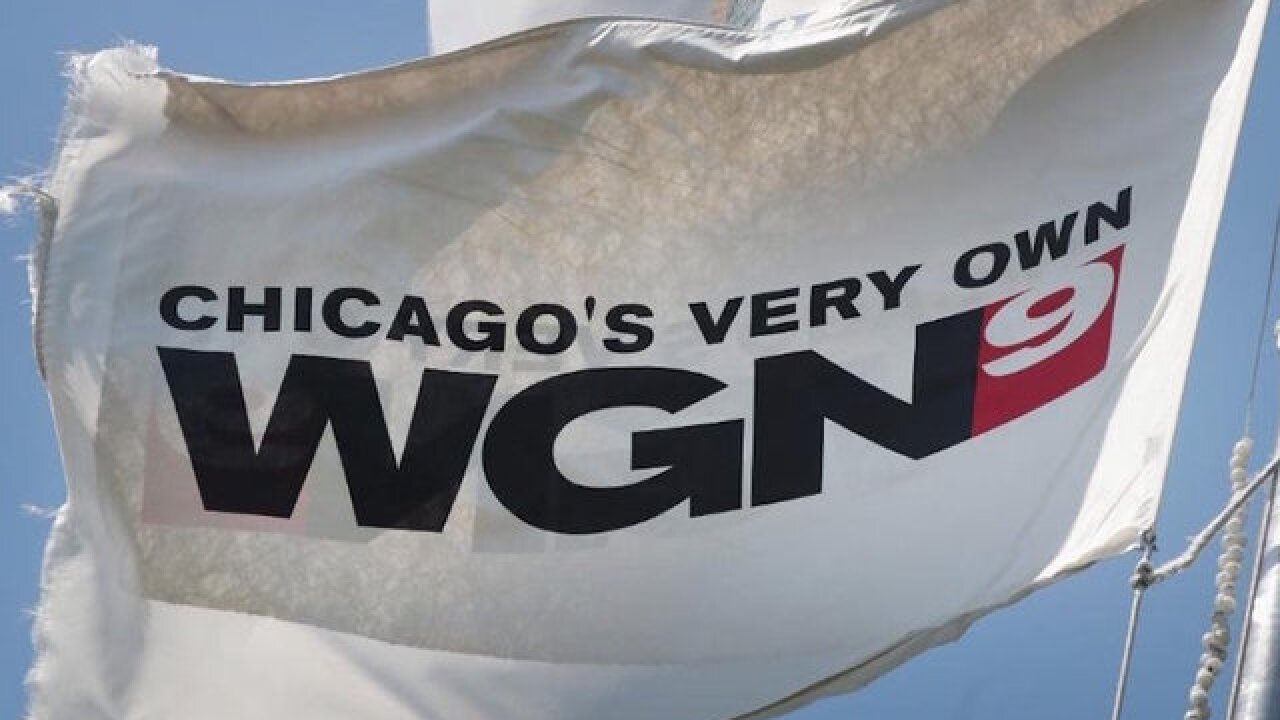 Tribune Media found another buyer after its last merger was scuttled.

The acquisition comes four months after Sinclair Broadcast Group's attempted purchase of Tribune was terminated. The two companies are still embroiled in lawsuits over the failed merger, which came under intense scrutiny from government regulators and criticism from public watchdogs.

The sheer size of Nexstar will massively enlarge the Texas-based media company. If approved, the combined company will own more than 200 TV stations and cover 39% of US households.

Nexstar will now gain a foothold in major markets, including New York, Los Angeles and Chicago for the first time, plus a cable channel (WGN America) and a 31% stake in the Food Network.

Nexstar CEO Perry Sook said in a release that the two companies has a "clear path to closing."

"Nexstar has long viewed the acquisition of Tribune Media as a strategically, financially and operationally compelling opportunity that brings immediate value to shareholders of both companies," Sook said.

The company acknowledged it will have to sell some local TV stations to get approved.

The long wait for a buyer is good news for Tribune shareholders: The new deal is a 45% spike in value of its stock compared to its July 16, 2018 closing price when Federal Communications Commission Chair Ajit Pai called for a hearing over the Sinclair-Tribune deal.