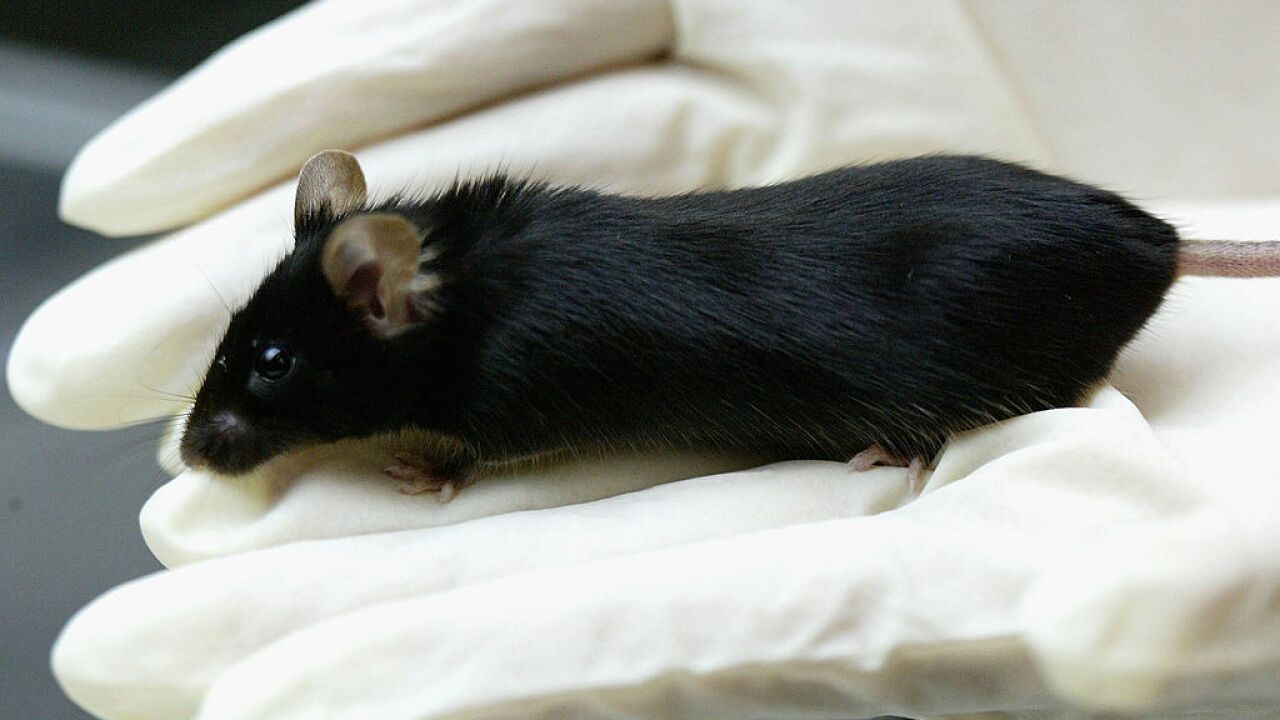 The study conducted by researchers at the NYU School of Medicine found that 9 of 40 mice (22.5%) exposed to e-cig smoke with nicotine for 54 weeks developed lung adenocarcinomas. None of the 20 mice from the study that were exposed to the same e-cig smoke without nicotine developed cancer.

Researchers told CNBC that the e-cig vapor caused DNA damage in the mice’s lungs and bladder and “inhibits DNA repair in lung tissues.”

"Our results support the argument that the nicotine-derived DNA adducts are likely the main causes for carcinogenesis in mice exposed to e-cig smoke," said study author Herbert Lepor, MD, the Martin Spatz Chair of Urology at NYU Langone Health.

The professor who led the study, Moon-shong Tang, PhD, acknowledges the study's limitations, including that it was conducted in a relatively small number of mice susceptible to developing cancer over their lifetime. The mice in the study also didn’t inhale the smoke like a human would, but were instead surrounded by it (whole body exposure).

"Tobacco smoke is among the most dangerous environmental agents to which humans are routinely exposed, but the potential of e-cig smoke as a threat to human health is not yet fully understood," said Tang, a professor in the Departments of Environmental Medicine, Medicine, and Pathology. "Our study results in mice were not meant to be compared to human disease, but instead argue that e-cig smoke must be more thoroughly studied before it is deemed safe or marketed that way."

The effects of e-cig smoke on humans “may not be known for a decade to come,” but the study is the first to definitively link vaping nicotine to cancer, CNBC reports.

Researchers say their next step will be to expand the number of mice studied, to shorten and prolong e-cig exposure time, and to further investigate the genetic changes caused by e-cig smoke.