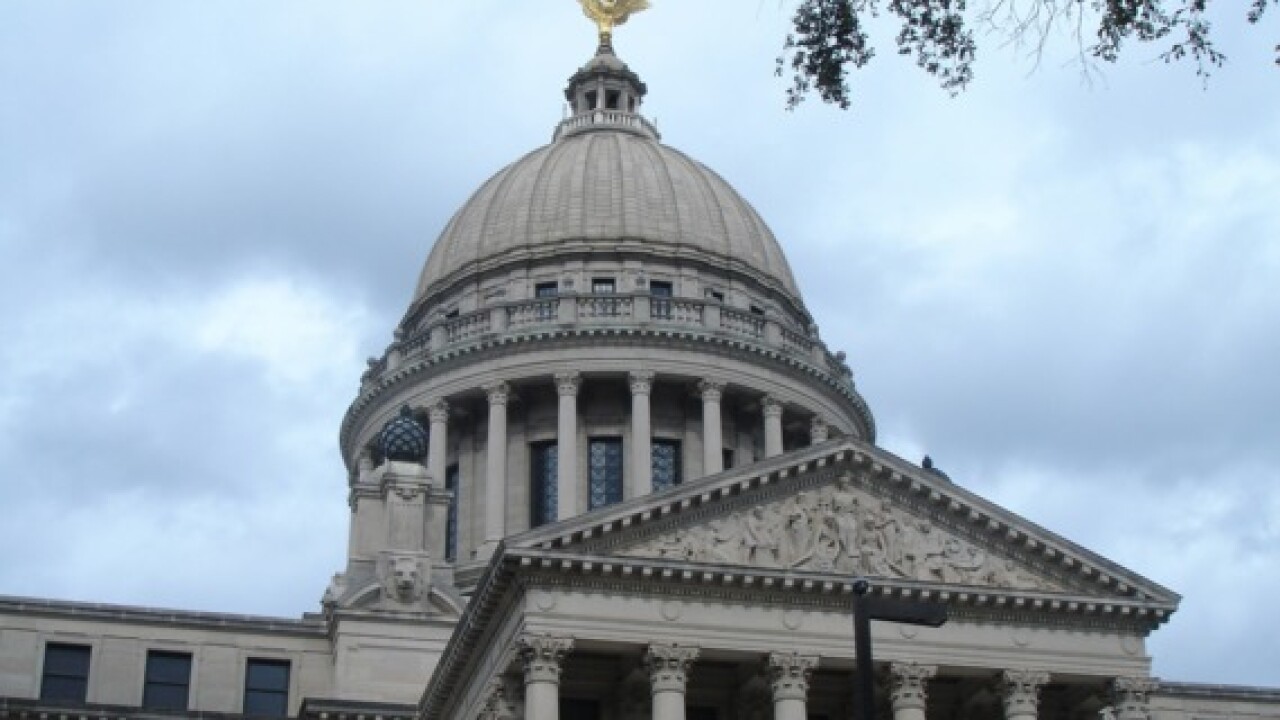 Two nooses were discovered on the grounds of the Mississippi state Capitol on Monday morning, along with signs referring to Tuesday's Senate special election, a state spokesperson said.

"We are hanging nooses to remind people that times have not changed," reads one of the signs, said Chuck McIntosh, director of communications for the Mississippi Department of Finance and Administration, which oversees the Capitol Police.

"Tuesday Nov 27th thousands of Mississippians will vote for a senator. We need someone that will respect lynched victims," reads another sign, McIntosh said.

CNN affiliate WLBT alerted Capitol Police to the items. An investigation is underway. Officials say they will release pictures of the signs and nooses later Monday.

The items were found one day before Republican Sen. Cindy Hyde-Smith faces former Democratic congressman Mike Espy in a Senate race that has drawn attention to the state's history of racist violence.

A series of recordings surfaced that featured Hyde-Smith making comments about attending a "public hanging" and suppressing the votes of students in the state.

Additionally, Hyde-Smith once promoted a measure that praised a Confederate soldier's effort to "defend his homeland" and pushed a revisionist view of the Civil War, CNN's KFile reported over the weekend.

Hyde-Smith accused Democrats of weaponizing the "public hanging" remark and said she would apologize to anyone who was offended by it.