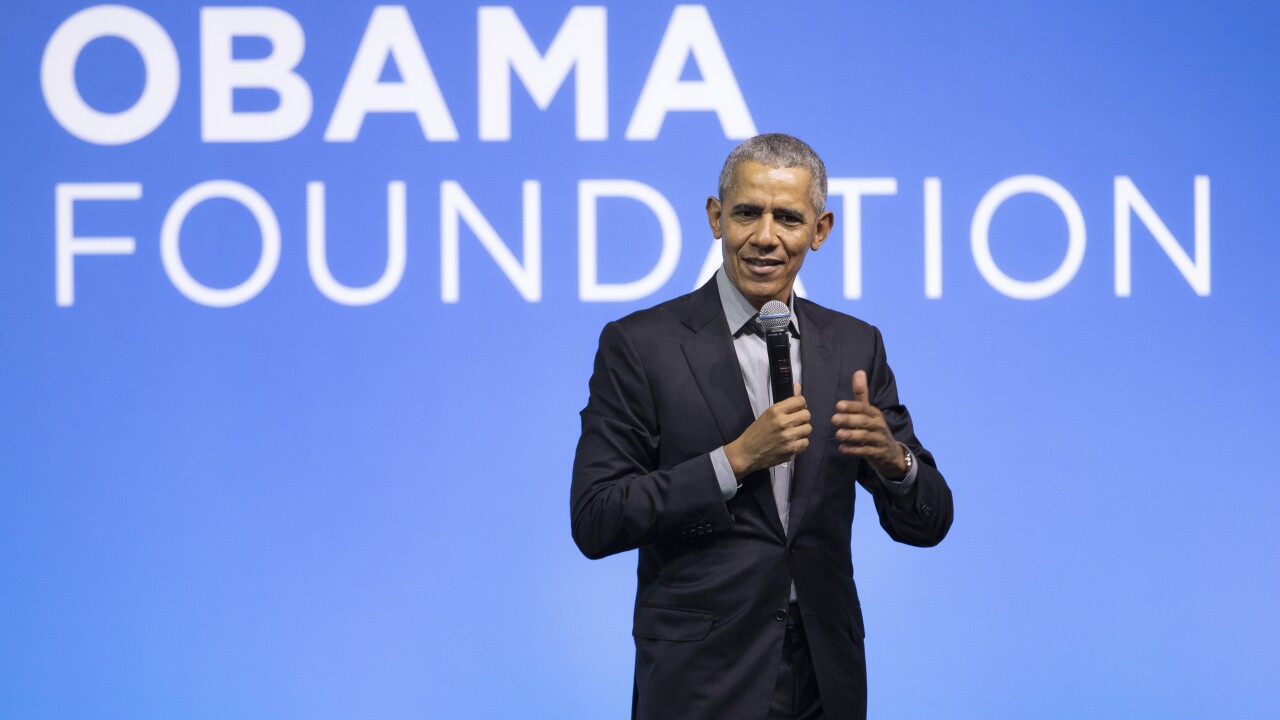 WASHINGTON, D.C. – Former President Barack Obama released an essay Monday on how he thinks Americans can sustain the momentum of the George Floyd protests to bring about real change.

Obama first acknowledged that the protests that have popped up across the U.S. represent a genuine and legitimate frustration over the failure to reform police practices and the broader criminal justice system.

He also pointed out that while the overwhelming majority of protesters have been peaceful, a small minority resorted to violence in various forms, putting innocent people at risk and compounding the destruction of neighborhoods that are already struggling.

“I saw an elderly black woman being interviewed today in tears because the only grocery store in her neighborhood had been trashed,” wrote Obama. “If history is any guide, that store may take years to come back. So, let’s not excuse violence, or rationalize it, or participate in it. If we want our criminal justice system, and American society at large, to operate on a higher ethical code, then we have to model that code ourselves.”

Obama goes on to argue that protests alone won’t bring about the change that is needed to stop police brutality. He says it will a combination of activism and getting people out to vote for people who care about police reform, in local and national elections alike.

“So, the bottom line is this: if we want to bring about real change, then the choice isn’t between protest and politics. We have to do both,” wrote Obama. “We have to mobilize to raise awareness, and we have to organize and cast our ballots to make sure that we elect candidates who will act on reform.”

Lastly, Obama called on activists to make their demands for criminal justice and police reform specific, so it will be harder for elected officials to “offer lip service” and then fall back into business as usual once protests stop.

“The content of that reform agenda will be different for various communities. A big city may need one set of reforms; a rural community may need another,” he wrote. “Some agencies will require wholesale rehabilitation; others should make minor improvements.”

Obama says every law enforcement agency should have clear policies, including an independent body that conducts investigations of alleged misconduct.

At the end of his essay, the former president included a link to an Obama Foundation page to direct activists to resources and organizations fighting for lasting change.

“I recognize that these past few months have been hard and dispiriting – that the fear, sorrow, uncertainty, and hardship of a pandemic have been compounded by tragic reminders that prejudice and inequality still shape so much of American life. But watching the heightened activism of young people in recent weeks, of every race and every station, makes me hopeful,” said Obama. “If, going forward, we can channel our justifiable anger into peaceful, sustained, and effective action, then this moment can be a real turning point in our nation’s long journey to live up to our highest ideals. Let’s get to work.”

Read the full essay below: