Obamacare premiums are going down for first time 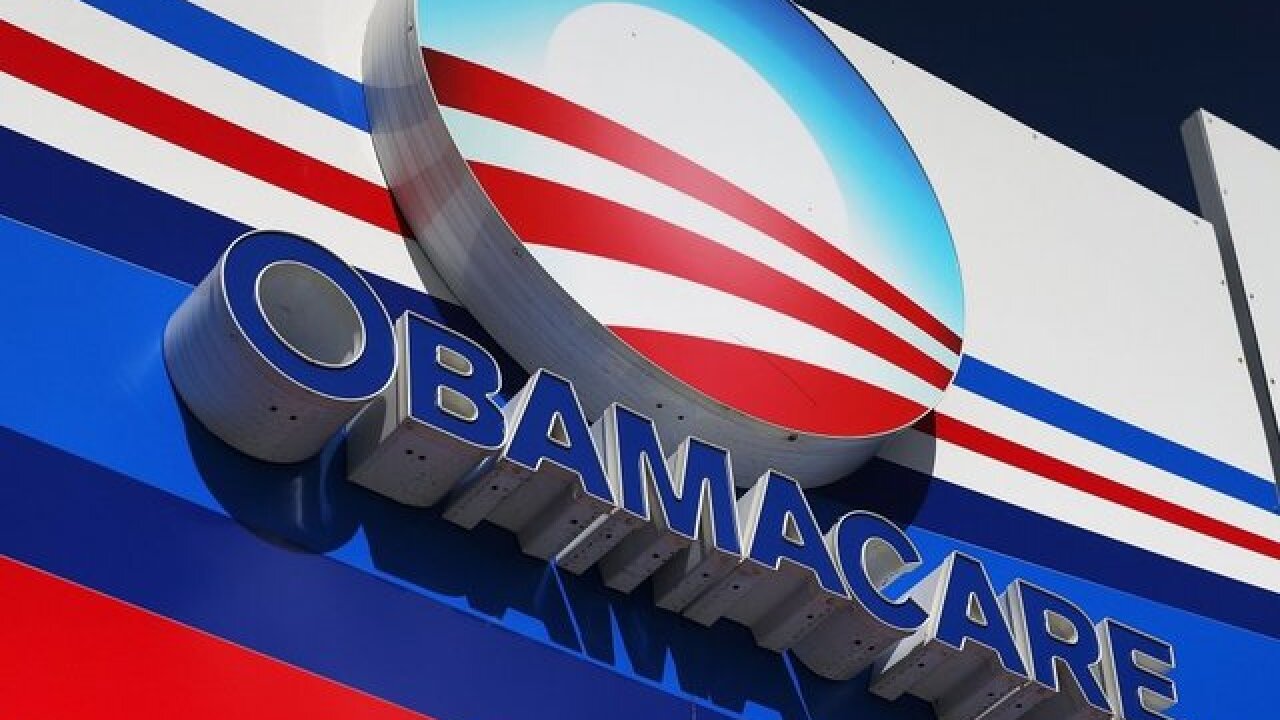 It will cost a little less to buy Obamacare coverage in 2019.

The average premium for the benchmark silver plan will decline by 1.5%, the Centers for Medicare & Medicaid Services said Thursday.

It's the first time average premiums have fallen since the Affordable Care Act exchanges opened in 2014 — but the decline comes after a 37% spike for this year's benchmark silver plan.

Americans who buy those plans will save $6 a month over this year's rate, on average, but will still be paying $105 more a month than in 2017.

Premiums vary across the 39 states that use the federal exchange. The biggest drop will be in Tennessee, where premiums will fall by more than 26%.

The vast majority of Obamacare enrollees are not affected by annual premium changes because they receive federal subsidies to offset the cost.

The number of insurers on the federal exchange will grow for the first time since 2015. There will be 23 more carriers for 2019 than there were during the open enrollment period in 2018. Plus, 29 insurers are expanding the service areas into more counties, the agency said.

Four states will have only one insurer, down from 10 states in 2018.

Many insurers withdrew or limited their participation on the exchanges in recent years amid uncertainty emanating from Washington DC and large losses.

The premium rate drop was expected by those who watch the industry closely. After years of raising rates — sometimes by double digits — insurers have found a sweet spot. Many are breaking even or have started making a profit in the individual market, despite changes to the Obamacare system since President Donald Trump took office.

Reinsurance programs that protect insurers from high-cost enrollees have also helped to keep premiums lower. In Maryland, rates are now expected to drop by 30%, after the state received a waiver for a reinsurance program.

Some uncertainty still looms. Next year will be the first time that Americans will not have to pay the penalty for being uninsured. Congress eliminated the individual mandate penalty as part of last year's tax overhaul.

Also, it will be easier for people to sign up for alternatives to Obamacare, including short-term health plans and association health plans, which are usually cheaper but offer skimpier benefits.

Yet premiums are going down at least in part because insurers overshot in 2018 and raised them too high amid uncertainty over how the changes made by the Trump administration would affect the program.

"Premiums would be even lower if not for repeal of the individual mandate penalty and expansion of short-term plans," said Larry Levitt, senior vice president at the Kaiser Family Foundation, on twitter Thursday.

"Despite predictions that our actions would increase rates and destabilize the markets, the opposite has happened," Verma said.

Verma added that the lower premiums were "by no means a celebration."

"Even with this reduction, average rates are still too high. If we are going to truly offer affordable, high-quality healthcare, ultimately the law needs to change," she said.

While Republican-led repeal efforts failed last year, Trump has in the run-up to the November midterms continued touting alternatives to Obamacare as well as slamming Democratic proposals to expand Medicare.

In an interview with Fox News late Wednesday, Trump said that despite failed efforts to repeal and replace the Obamacare system last year, "we have things happening on health care that are going to be very, very exciting."

Also on Wednesday, he published an op-ed bashing Democrats' "Medicare for all" plans. Many potential candidates for the party's 2020 nomination joined Senator Bernie Sanders last year in filing a bill to establish the program.