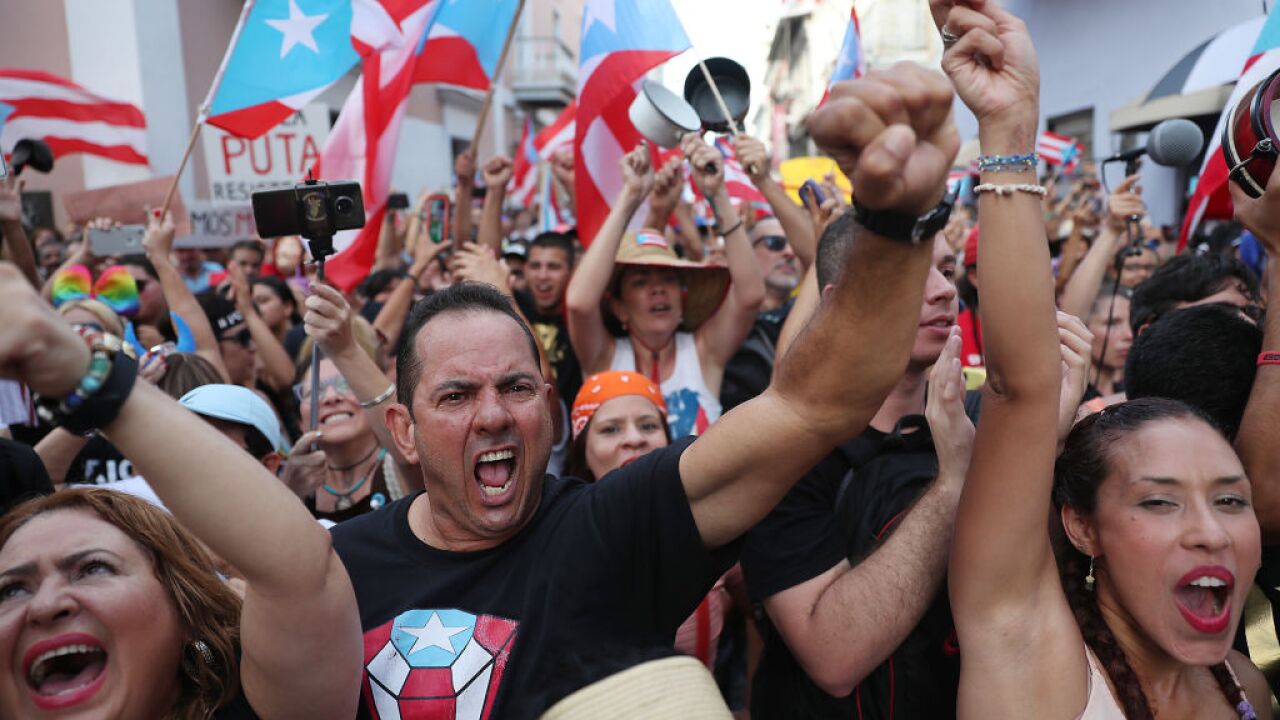 A senior Puerto Rico official says the island's government has lost more than $2.6 million after falling for an email phishing scam.

The finance director of the island's Industrial Development Company filed a complaint with police Wednesday saying the agency sent the money to a fraudulent account. According to a police statement, agency director Rubén Rivera says the government agency transferred the money on Jan. 17 after receiving an email that alleged a change to a banking account tied to remittance payments.

It’s unclear whether officials have been able to recover any of the money and what impact the financial loss has on the government agency.