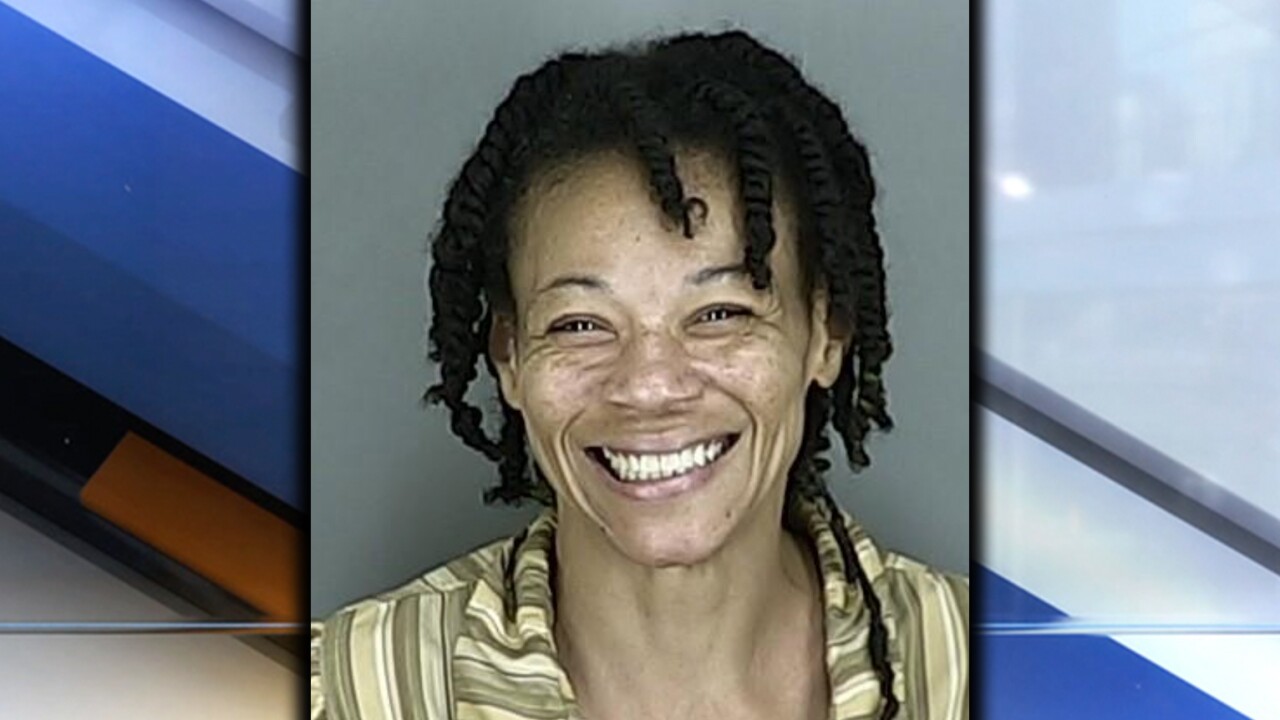 AKRON, Ohio — An Ohio woman has been charged following the death of her 2-year-old grandson, who authorities say overdosed on drugs, according to the Akron Beacon Journal.

Authorities said that the woman was watching her grandchild when the boy ingested drugs, causing him to overdose and die, according to Akron Beacon Journal.

Harper was indicted last month, according to court documents. She is currently free on bond.

Harper was in court Wednesday for a pretrial conference. She is due back in court on Nov. 27.

This story was originally published by Drew Scofield on WEWS.