One injured, suspect on the run after shooting at Syracuse mall 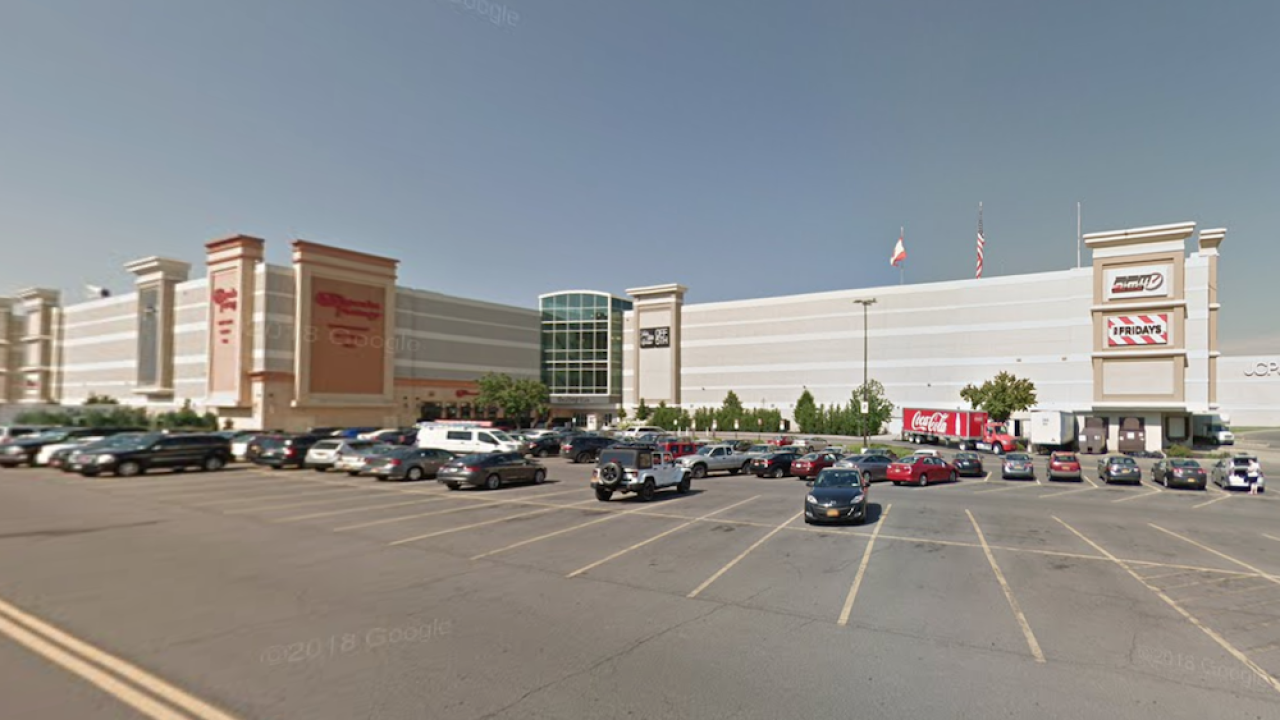 The Syracuse Police Department confirmed that one person was injured in a shooting at a local mall on Friday evening.

The shooting occurred just after 7 p.m. at the Destiny USA Mall.

The suspect in the incident is currently on the run.

The victim's injuries were described as "non-life threatening" gunshot wound to the leg.

Syracuse police also tweeted that shoppers locked down in stores were now permitted leave if they avoided the food court.

More on this as it develops.