One person dies every 40 seconds from suicide, WHO says 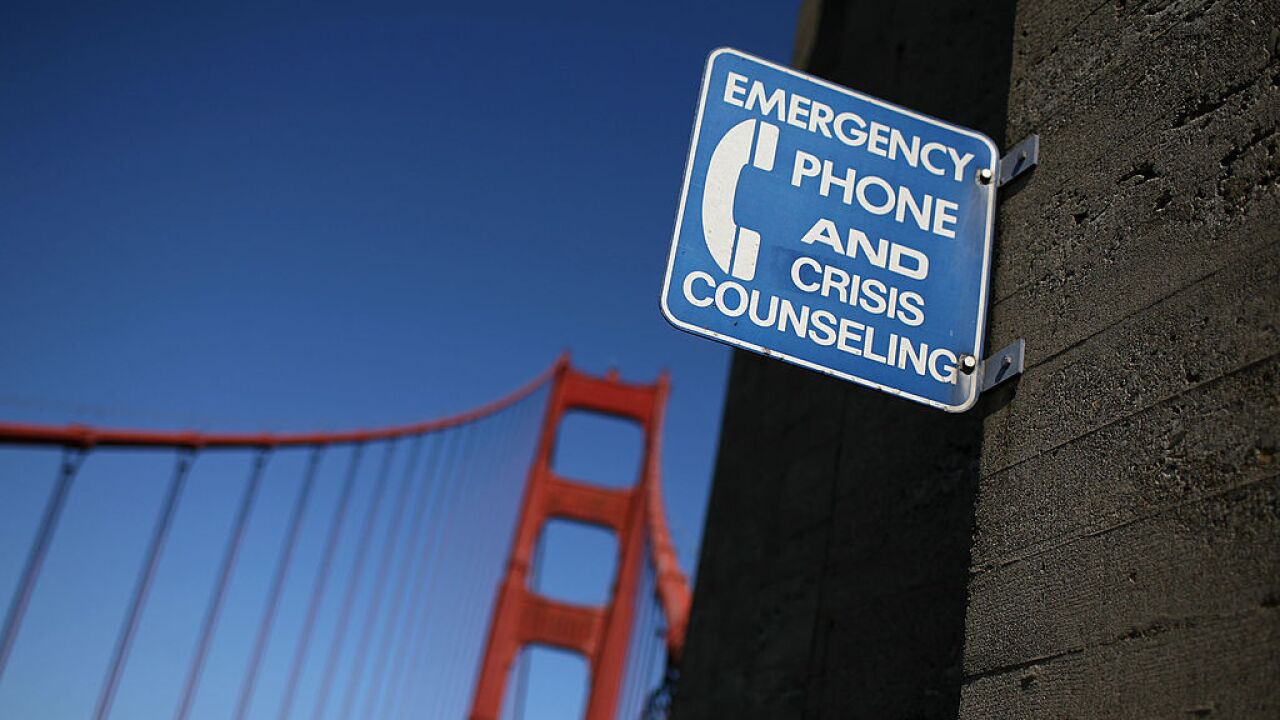 The number of people worldwide who die from suicide is declining but one person still kills themselves every 40 seconds, according to new figures from the World Health Organization, which said countries needed to do more to stop these preventable deaths.

Between 2010 and 2016, the global suicide rate decreased by 9.8%, the UN health body said in its second report on the issue. The only region to see an increase was the Americas.

"Every death is a tragedy for family, friends and colleagues. Yet suicides are preventable. We call on all countries to incorporate proven suicide prevention strategies into national health and education programs in a sustainable way," said WHO Director-General, Dr. Tedros Adhanom Ghebreyesus.

WHO said close to 800,000 people die by suicide every year, more than those lost to malaria, breast cancer, or war and homicide, calling it a "serious global public health issue." It said only 38 countries had suicide prevention strategies.

Suicide rates were higher than the global, age-standardized average -- 10.5 per 100,000 people -- in Africa, Europe and Southeast Asia.

Worldwide, more men killed themselves than women, WHO said, with 7.5 suicide deaths per 100,000 women and 13.7 suicides per 100,000 men. The only countries where the suicide rate was estimated to be higher in women than men were Bangladesh, China, Lesotho, Morocco, and Myanmar.

WHO said one way to bring down the global suicide rate would be to limit access to pesticides, which -- along with hanging and firearms -- are the most common method of suicide. For example, in Sri Lanka, a series of bans on highly hazardous pesticides led to a 70% decrease in suicides, saving an estimated 93,000 lives from 1995 and 2015. Similarly, in South Korea, a ban on the herbicide paraquat was followed by a 50% decrease in suicide deaths from pesticide poisoning from 2011-2013.

Other steps the WHO said have helped reduce suicides include educating the media on how to report responsibly on suicide, identifying people at risk early and helping young people build skills that help them cope with life stresses.