Painful, scary and hard to diagnose: Lyme disease is on the rise nationwide 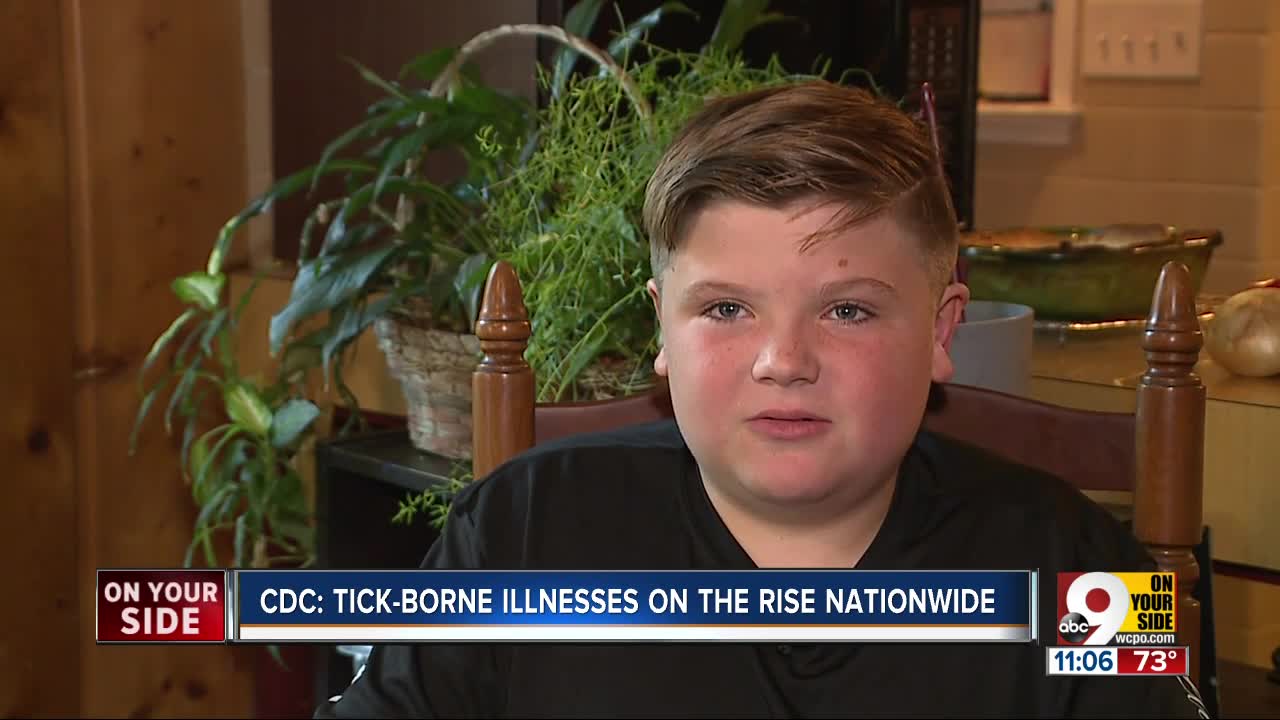 Nine-year-old Sam Mayfield didn’t know what he had — only that it was bad enough to keep him home, sick and aching, for nearly his entire third-grade year. 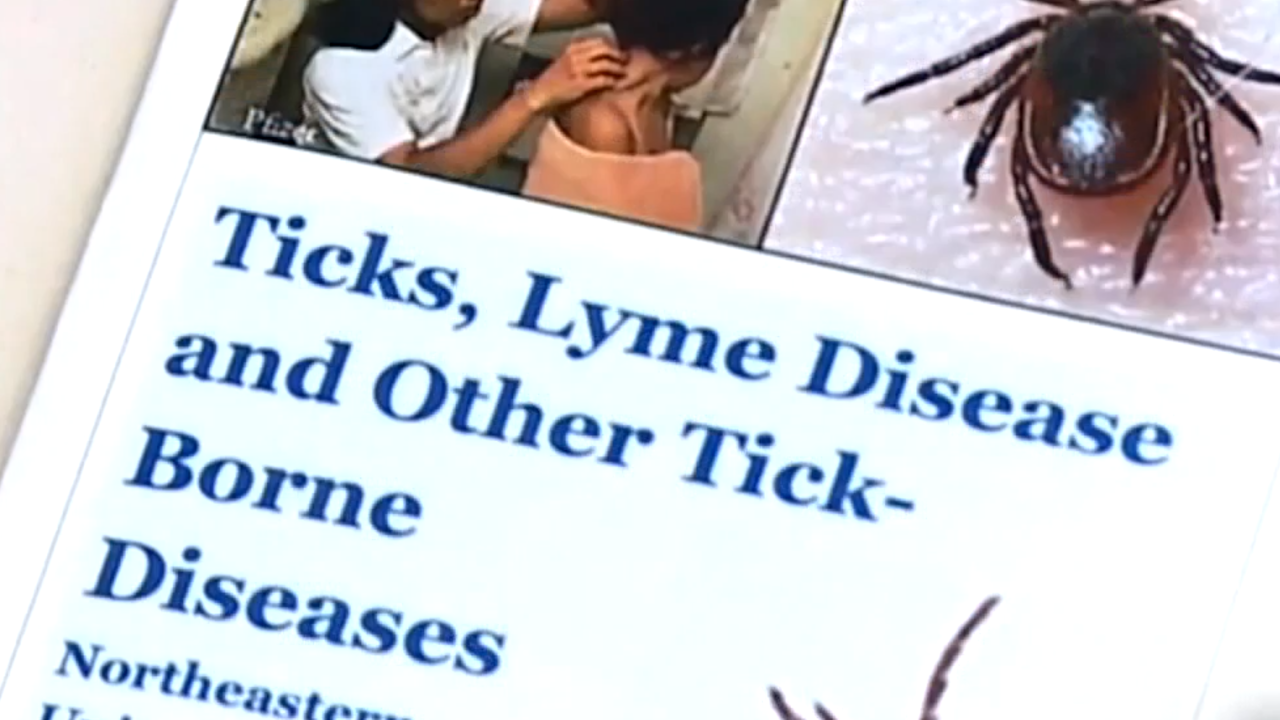 NORWOOD, Ohio — Sam Mayfield, 9, didn’t know what he had, only that it was bad enough to keep him home, sick and aching, for nearly his entire third-grade year. His throat hurt. His stomach hurt. Swallowing hurt.

“It was horrible,” his mother Teresa Mayfield said through tears Wednesday night. “As a mother, there’s no worse feeling than, ‘I can’t help. I can’t make him better.’ ”

His doctors didn’t know either. They diagnosed him with strep throat, then mononucleosis. Tests for both came back negative. Sam became so sick he didn’t want to leave the couch, and his mother began to worry he had cancer.

The repeated misdiagnoses were common side effects of a growing national health crisis: Lyme disease, a tick-borne illness the U.S. Centers for Disease Control and Prevention found twice as common in 2016 as it had been 15 years before.

That’s the amount of time it took for Theresa Haselmeyer, a nurse and health coach, to receive a diagnosis for her own case of Lyme disease. Like Sam, she struggled with symptoms — joint pains, headaches, nerve damage, fever and fatigue — that could be attributed to a wide variety of health conditions, making it harder to identify the real problem.

“I was sick for 15 years before I ever got a Lyme disease diagnosis,” she said. “I’m a registered nurse. I’m a medical professional.”

And it was still a long struggle to figure out what was wrong.

Andrew Rosendale, an assistant professor at Mount St. Joseph University, said the good news is that doctors are working to get better at diagnosing tick-borne diseases such as Lyme and Rocky Mountain Spotted Fever.

“Some of it is increased awareness,” he said. “We’re starting to have a better idea of what to look for in tick-borne diseases. Some of these diseases have been around for quite a while. It’s just now we’re recognizing them as actually being caused by tick bites.”

The bad news, he said, is that medical and zoological professionals don’t know exactly why they’re becoming so much more common.

One possible factor is the movement of disease-carrying tick species, particularly the Lyme-carrying black-legged tick, outside of their historical range. The black-legged tick once lived in New England but has migrated to Ohio in recent years, he said.

In the end, Mayfield had to do her own research online and bring it to her son’s doctors for them to correctly identify his condition as Lyme disease. Four weeks of antibiotics helped Sam recover enough to return to school, but the now-10-year-old deals with lasting symptoms, she said.

Some former victims of Lyme disease live with lingering effects their entire lives.

This story was originally published by Kristen Swilley on WCPO.