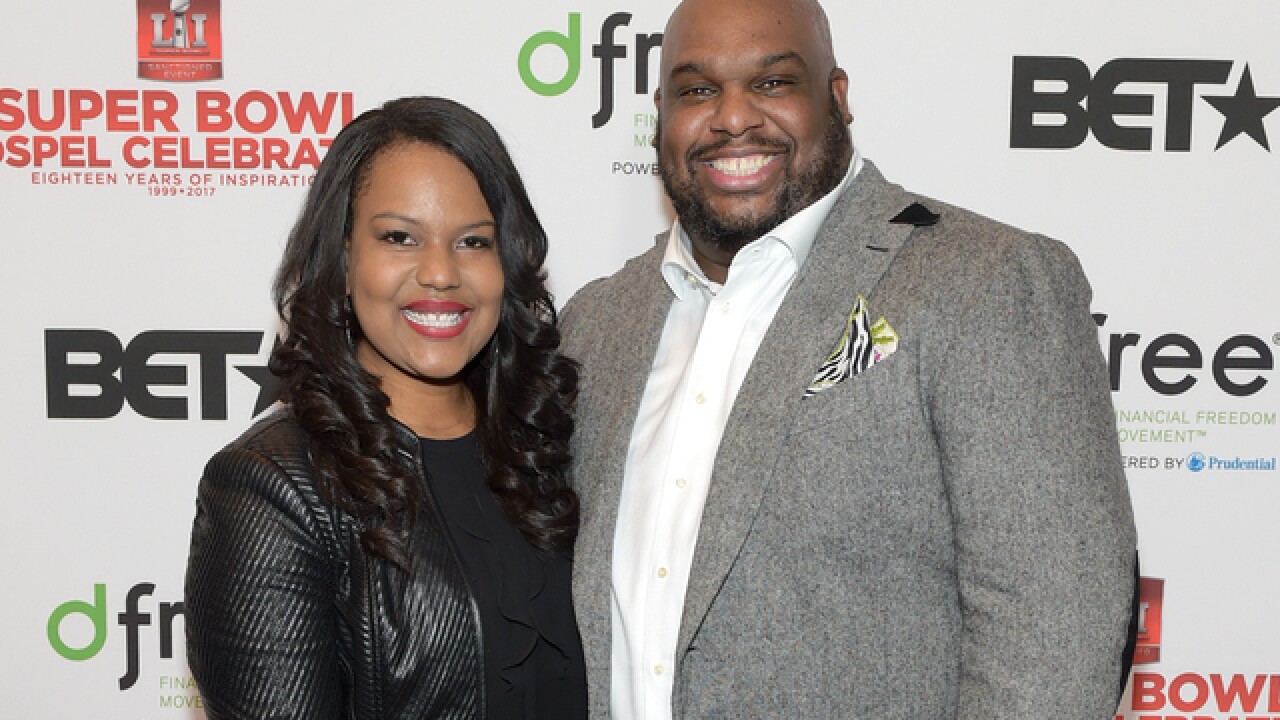 A well-known pastor who currently serves at a megachurch in Greenville, South Carolina is defending his gift of a $200,000 Lamborghini to his wife.

John Gray posted a video of the giving of the gift to his wife Aventer Gray on his Instagram page (the vehicle was seen with a large bow on it, according to reports). But after people complained that it was too big of a gift and questioned if he used Relentless Church's money, John Gray had to come to his own defense.

He tearfully took to Facebook Live where he told viewers "not a penny" of the church's money was used to purchase the vehicle. He said it was simply a gift from a husband to a loving wife.

"My wife has pushed for my dreams and my vision, and she has toiled with a man who is still trying to find himself," Gray said. "That carries a weight. I wanted to honor her for how she’s covered me."

John Gray gave the gift to Aventer Gray for their 8-year anniversary, for which they also had a lavish celebratory event, which is seen on John Gray's Instagram page.

8 is the number of New beginnings. Last night @grayceeme and I celebrated what was and what shall be. Tell em babe... About last night... #graysr8... I thank God for the royal display that came from the epic imagination of Michelle Gainey @lemiga for Planning + Design + Day of Coordination/Management. She had every single detail covered and exactly what I wanted as well as things that I didn’t know how to articulate at all, she literally provided perfection with a team of elegant and quickly turning around, might I add, vendors. The floral by @cwaymandesign, the most beautiful tones and shades! The stationery by @paperedwonders was Unbelievable quality and regal and my God these photos, by @milanesphotography. We have only seen a portion of them with all of the ones posted here coming from her...THE BEST IN LIFE CAPTURES PERIOD! @realjohngray and I Thank you all for bringing the best to our Vow Renewal last evening! These treasures will be forever remembered and cherished! We can’t wait to utilize your expertise again however and whenever! THANK YOU! #swipeleft

John Gray has been pastor at the Greenville megachurch since May. It has an estimated 22,000 parishioners on multiple campuses.

The pastor also earns money from book deals, as he is an author.