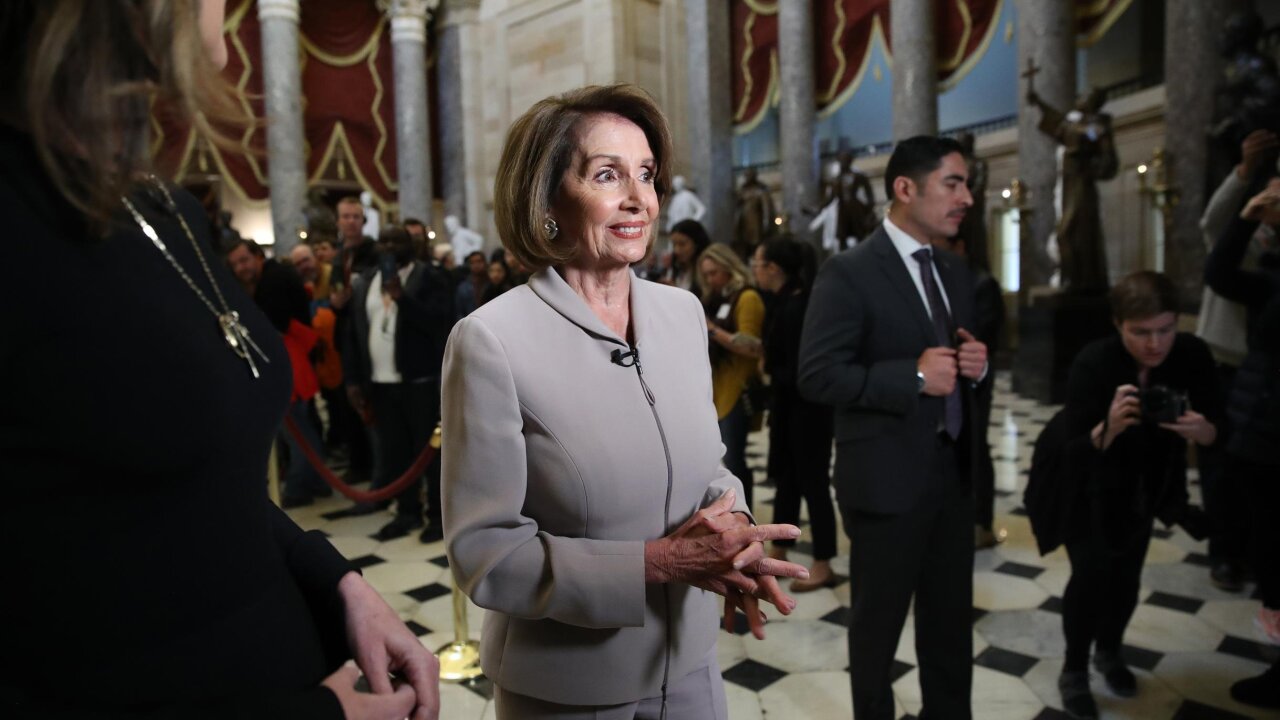 The House is expected to vote Wednesday to send the articles of impeachment against President Donald Trump to the Senate.

Speaker Nancy Pelosi met privately Tuesday at the Capitol with her Democratic caucus to discuss the timetable.

Meanwhile, Senate Majority Leader Mitch McConnell opened the Senate on Tuesday scoffing at the House's “bizarro” impeachment strategy. He meets later with Republican senators on terms of the trial.

Trump is charged with abuse of power for pushing Ukraine to investigate Democratic rival Joe Biden as he withheld aid to Ukraine. Trump is also charged with obstructing Congress' probe. He has denied wrongdoing.