Pentagon sends 300,000 pounds of Thanksgiving food to troops at the border and overseas 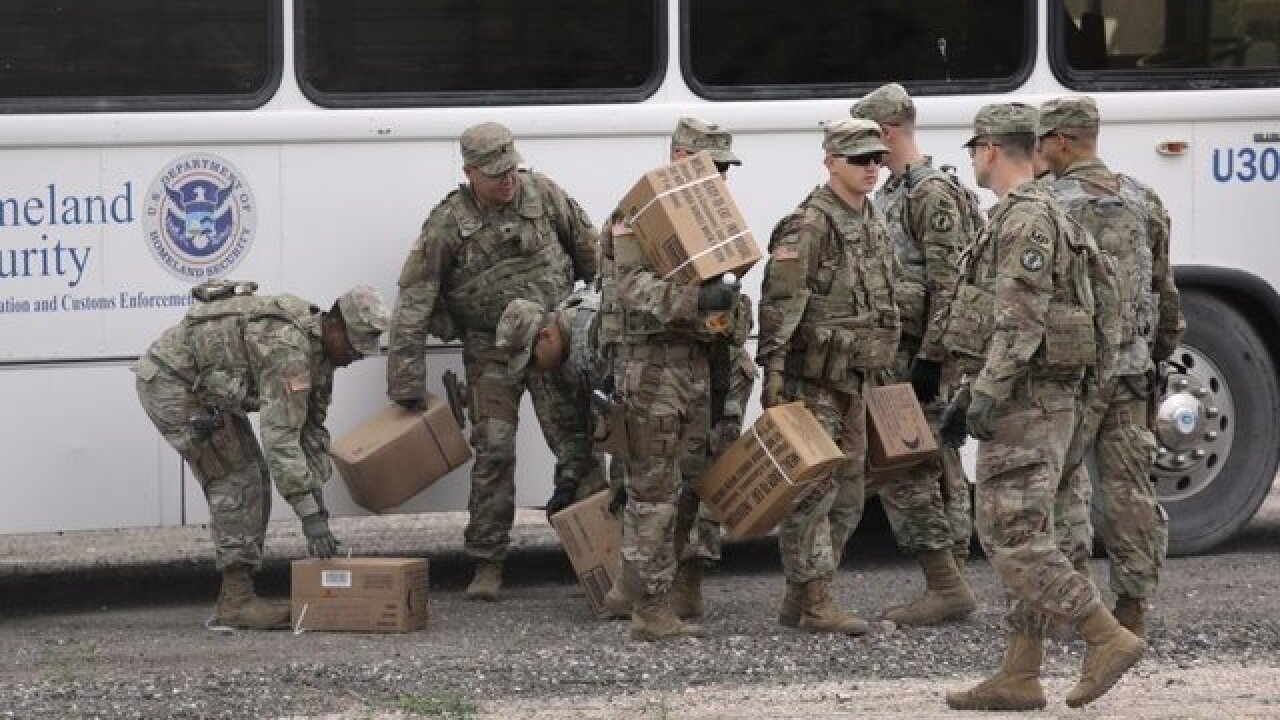 The Pentagon has sent more than 300,000 pounds of Thanksgiving food to US military troops stationed overseas and at the US southern border, the Defense Logistics Agency announced Tuesday.

The shipments, which include 9,738 whole turkeys and 67,860 pounds of shrimp, were sent to dining facilities throughout the Middle East, Europe, Africa as well as field kitchens in Texas and Arizona.

"Many of America's military men and women are away from home this Thanksgiving, making sacrifices to secure our freedom and to protect our southern border," Army Brig. Gen. Mark Simerly said. "The DLA Troop Support staff and I are excited about this amazing opportunity to provide them the very best Thanksgiving meal our country has to offer."

Logistics planning to feed troops on Thanksgiving begins in May, according to Deputy Director of DLA Troop Support Rich Faso.

"The Troop Support Subsistence team is a dedicated group of employees who take pride in ensuring that deployed service members can experience an enjoyable holiday meal each Thanksgiving," he said.

President Donald Trump hailed the troops at the southern border as "tough people" during a press gaggle Tuesday when asked about their work on Thanksgiving.

"Oh, don't worry about the Thanksgiving," he said. "These are tough people, they know what they're doing and they're great and they've done a great job."

"You're so worried about the Thanksgiving holiday for them. They are so proud to be representing our country on the border," he continued.

In October, Trump assigned nearly 6,000 troops to the US-Mexico border to deal with a migrant caravan heading toward the US through Mexico. Many in the group reportedly plan to follow legal procedures and seek asylum.