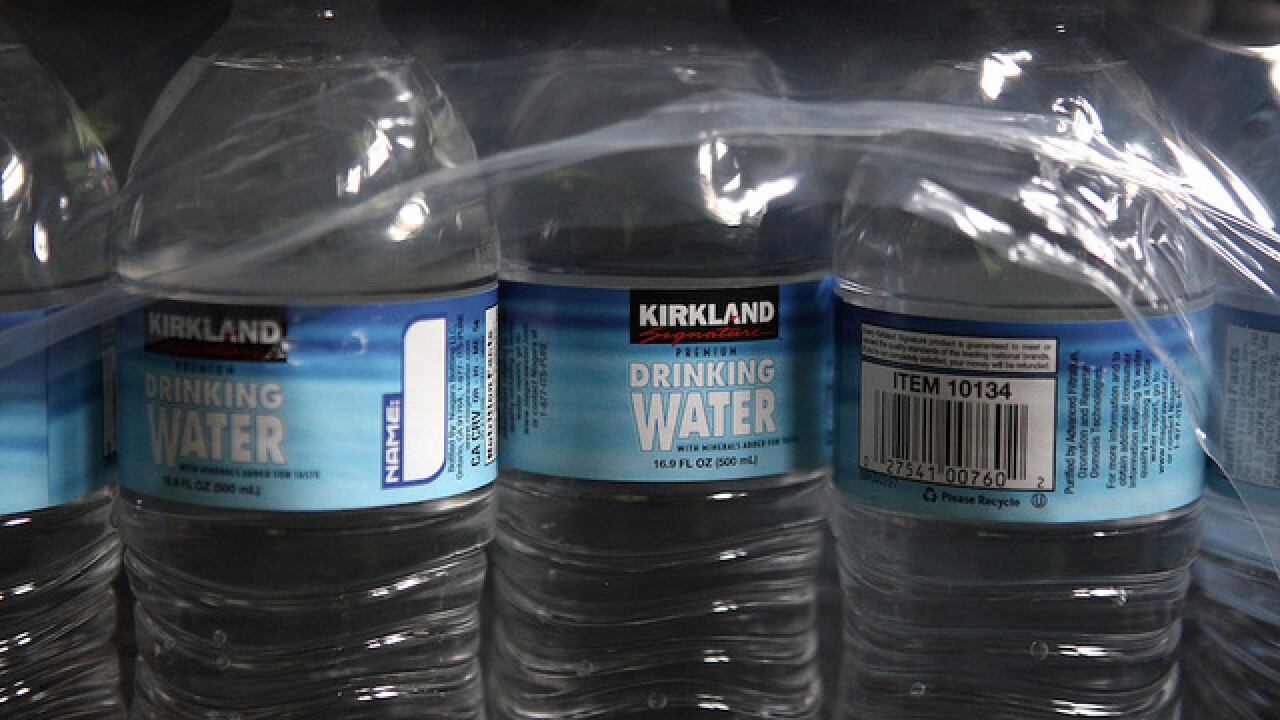 A woman who threatened to call police about a young African-American girl selling water on a San Francisco sidewalk is being mocked online as "Permit Patty" in what some see as yet another example of black people being censured for seemingly harmless acts.

The confrontation came after the 8-year-old girl was selling water to passersby near AT&T Park to help pay for a trip to Disneyland, CNN affiliate WFLA reported.

Alison Ettel, a white woman who lives nearby, became annoyed by what she said was constant yelling about $2 water bottles for sale outside her window. So she confronted the girl's mother and then appeared to call the police.

A representative for Ettel said the woman's actions were not racially motivated.

The Internet was less charitable.

"This woman don't wanna let a little girl sell some water," a woman filming Ettel says in a video of the encounter, which was posted online and has more than 7 million views on Twitter alone. "She's calling police on an 8-year-old little girl. You can hide all you want."

As she is talking on her cellphone, Ettel ducks behind a wall. The woman filming approaches her.

"Yeah, um, illegally selling water without a permit?" Ettel says into her phone.

The woman filming interjects, "On my property."

"It's not your property," Ettel replies.

Captions on the video refer to the woman as #PermitPatty, and the pejorative -- and related memes -- have spread widely online.

"So my little cousin was selling water and didn't have a permit so this lady decided to call the cops on an 8 year old," says a Twitter caption on the video.

What happened before the video

The girl's mother, Erin Austin, told CNN affiliate KGO that the video was taken shortly after Ettel came outside and confronted them.

"She comes out and demands the permit for my daughter. She said if we didn't give it to her she'd call the cops," she told KGO. "So I said, 'OK, call the cops.' And she did."

But Ettel's PR representative, Richard Laermer, described a different set of events and said the incident had nothing to do with race.

The girl and her mother had been screaming about $2 bottles of water for hours outside Ettel's window, Laermer said. According to her account, after Ettel told Austin that she and her daughter were disturbing her, the mother started threatening her and calling her profanities.

Ettel has told media outlets that she only pretended to call police. She did not want police to arrest the girl but was trying to find out what documentation is needed to sell water on the street, Laermer said.

"What would you do if you were trying to work and someone was screaming outside of your window on a hot day when there's no air conditioning?" Laermer said.

A seller's permit is required in San Francisco if someone plans to sell something for a temporary period or something that would be subject to sales tax at a store, according to the city's business portal.

In one incident, a white woman in Oakland became known as "BBQ Becky" on social media after she called police on black people who were barbecuing in an area of a park where that was banned, CNN affiliate KRON reported. In another viral incident, a white man was dubbed "Jogger Joe" after he was caught on video in Oakland throwing away a black homeless man's belongings.