Pete Davidson gets candid about mental health and bullying 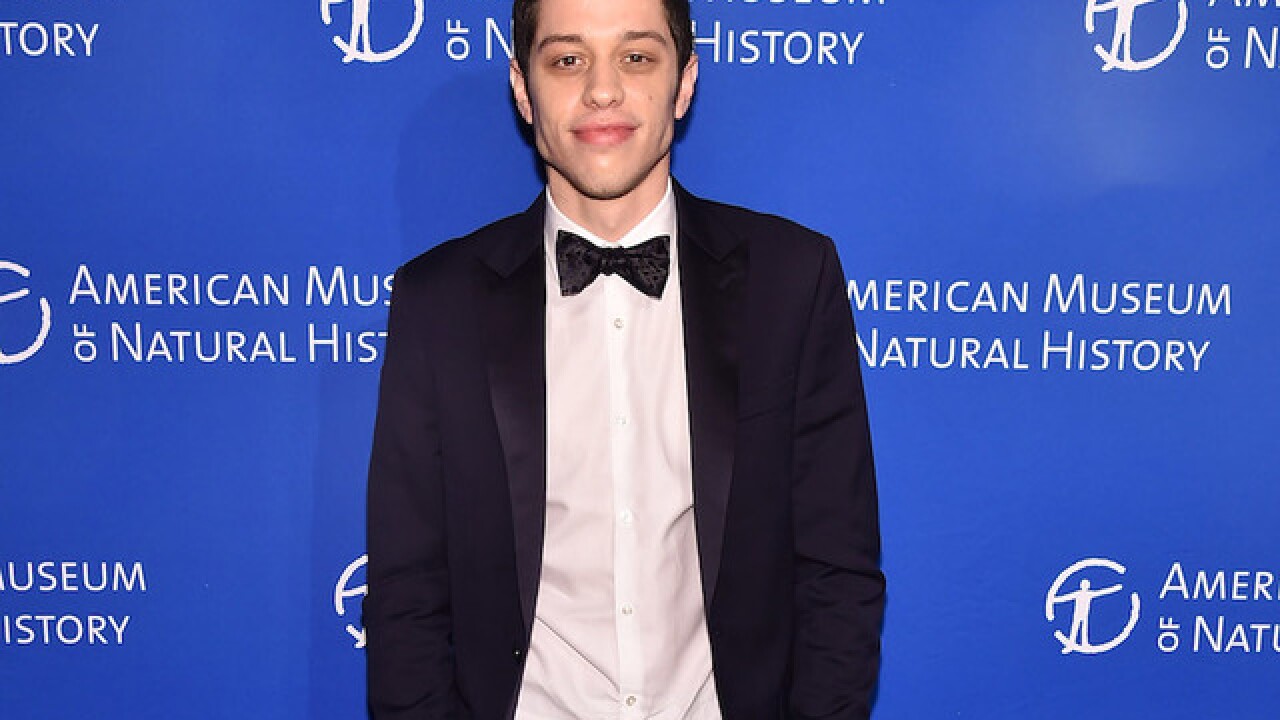 "Saturday Night Live" performer Pete Davidson isn't laughing about the public harassment he's faced during and after his relationship with singer Ariana Grande.

On Monday, the comedian took to Instagam to address bullying he's endured for the last nine months, roughly the length of his relationship with former fianceé Grande, which ended in October.

"I'm trying to understand how when something happens to a guy the whole entire world just trashes him without any facts or frame of reference," Davidson wrote.

The bullying, he said, has occurred both online and in public.

"I've spoken about BPD and being suicidal publicly only in the hopes that it will help bring awareness and help kids like myself who don't want to be on this earth," he wrote. "I just want you guys to know. No matter how hard the internet or anyone tries to make me kill myself. I won't. I'm upset I even have to say this."

Davidson has been open about his mental health struggles in the past, including being diagnosed with borderline personality disorder.

His whirlwind romance-turned-engagement with Grande powered the celebrity gossip machine through the summer. They were engaged in June.

Davidson has since addressed their breakup on "SNL." Grande, too, talked about their courtship in a song called "Thank U, Next."