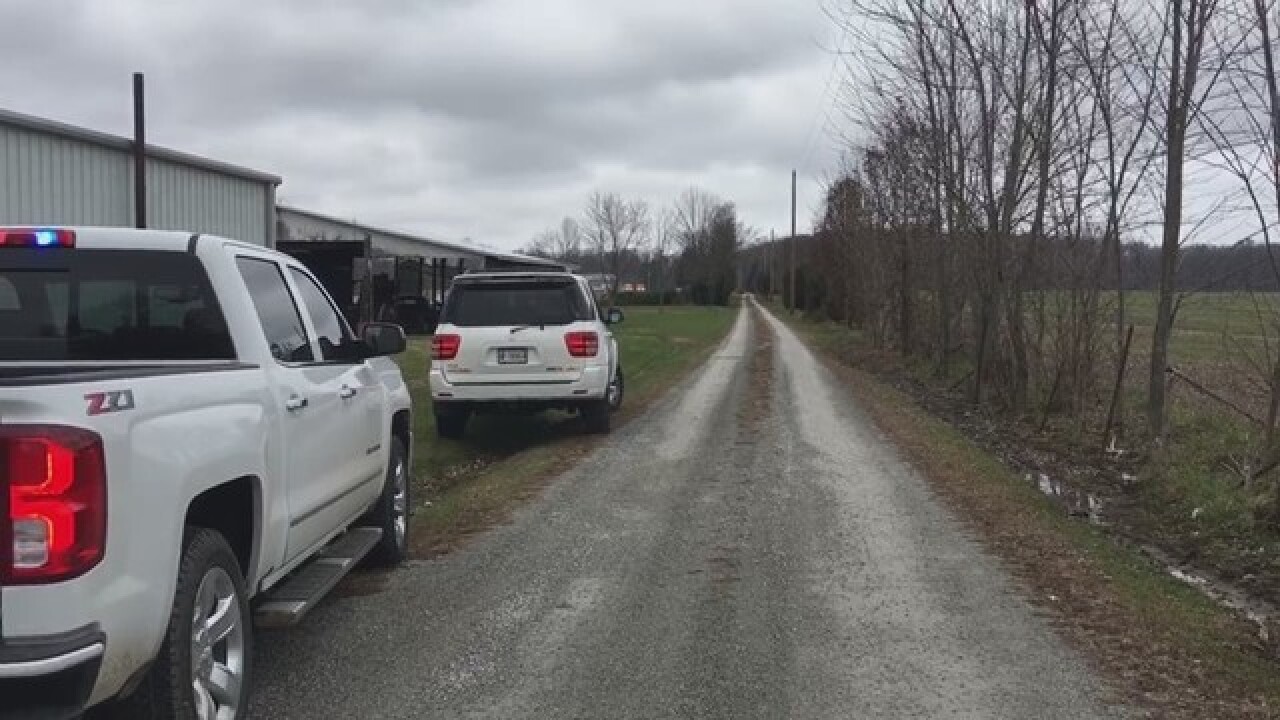 According to WHAS, the ABC affiliate in Louisville, the crash happened in Borden, Indiana at about 11:30 a.m., in the 2600 block of Crone Road.

The plane that crashed could hold about 10 passengers, Clark County Sheriff Jamie Noel said. No survivors have been located at this time, Noel said.

The sheriff's office said there were multiple fatalities, WHAS reported.

He said it was very difficult to access the scene of the crash due to it being in a wooded area.