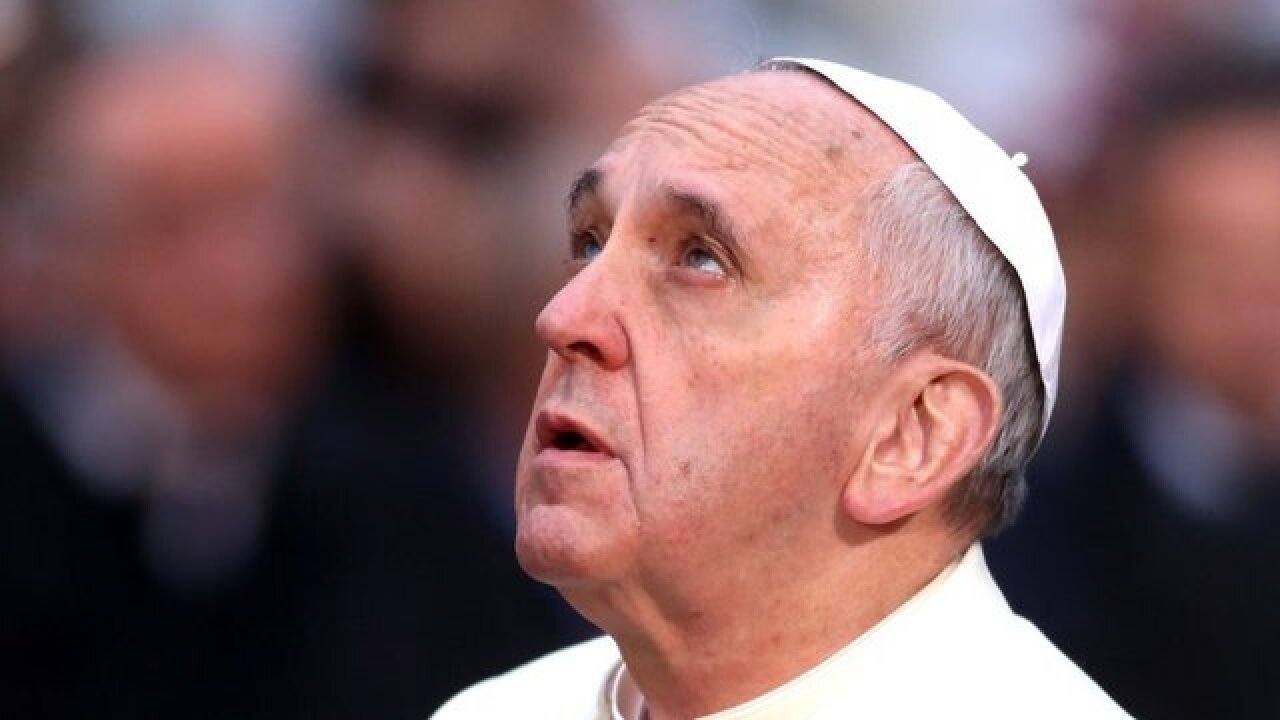 Archbishop Joseph Kurtz of Louisville will run the diocese in Holley's absence, the Vatican said.

In a statement, the Diocese of Memphis said Holley's removal follows an "apostolic visitation" -- churchspeak for a Vatican-led investigation -- in June 2018. The diocese also said there had been "several efforts to restore peace and serenity," which apparently failed.

In a statement, Kurtz said: "I am eager to work with the priests, curia, and faithful of the Diocese of Memphis to promote stability, peace, and healing until Pope Francis appoints a new bishop."

The archbishop continued, "I ask for prayers for Bishop Martin Holley as he departs from this local church and for the entire Church of Memphis. Let us pray for one another during this time of transition."