Powerball jackpot worth $750 million is up for grabs tonight 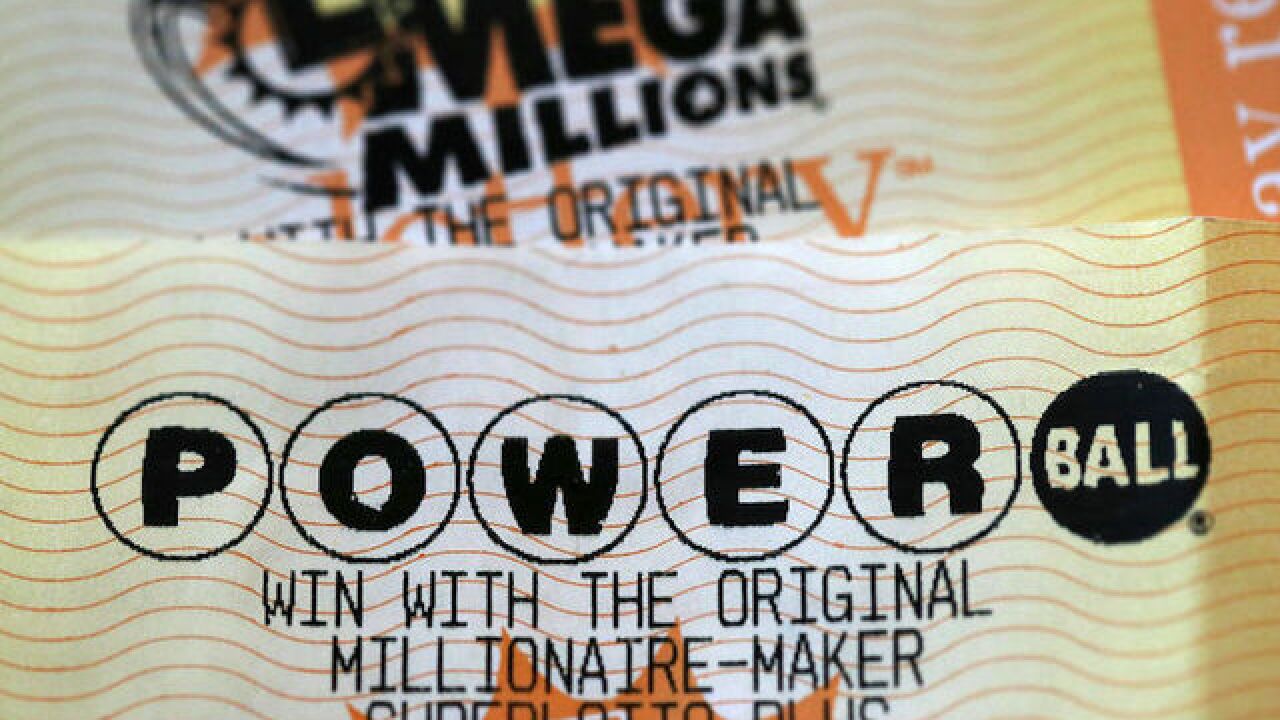 America's lottery fever is far from over. The Powerball jackpot is almost irresistible.

Saturday's Powerball drawing would pay an estimated $750 million if a winner matches all six numbers.

The winner or winners would also have a one-time cash option of $428.6 million -- a prize that's still more than alright.

If there's a winner, it would be one of largest jackpots in the nation's history.

It could be the fourth largest in US lottery history and the game's third largest jackpot.

The largest Powerball jackpot was $1.586 billion and it was split three ways in January 2016.

Saturday's potential jackpot is surely mind-blowing. Just imagine, if you had it all in $100 bills it would make a stack as high as the tallest tower in the world, the Burj Khalifa in Dubai.

The Burj Khalifa is twice the height of New York's Empire State Building and three times as tall as the Eiffel Tower in Paris.

Powerball has climbed since the last winning ticket took home the jackpot in New York in August. There have been 21 drawings since then without a winner.

The odds of winning the top prize might be slim but don't forget there are plenty of secondary prizes. No one won the top prize in the last drawing but a few people matched all five white balls and won $1 million. Lottery officials said the winning tickets were sold in Arizona, Florida, Kentucky, New Jersey, New York, Oregon, and Wisconsin.

Each Powerball ticket is $2. The game is played in 44 states, Washington, D.C., Puerto Rico and the US Virgin Islands.