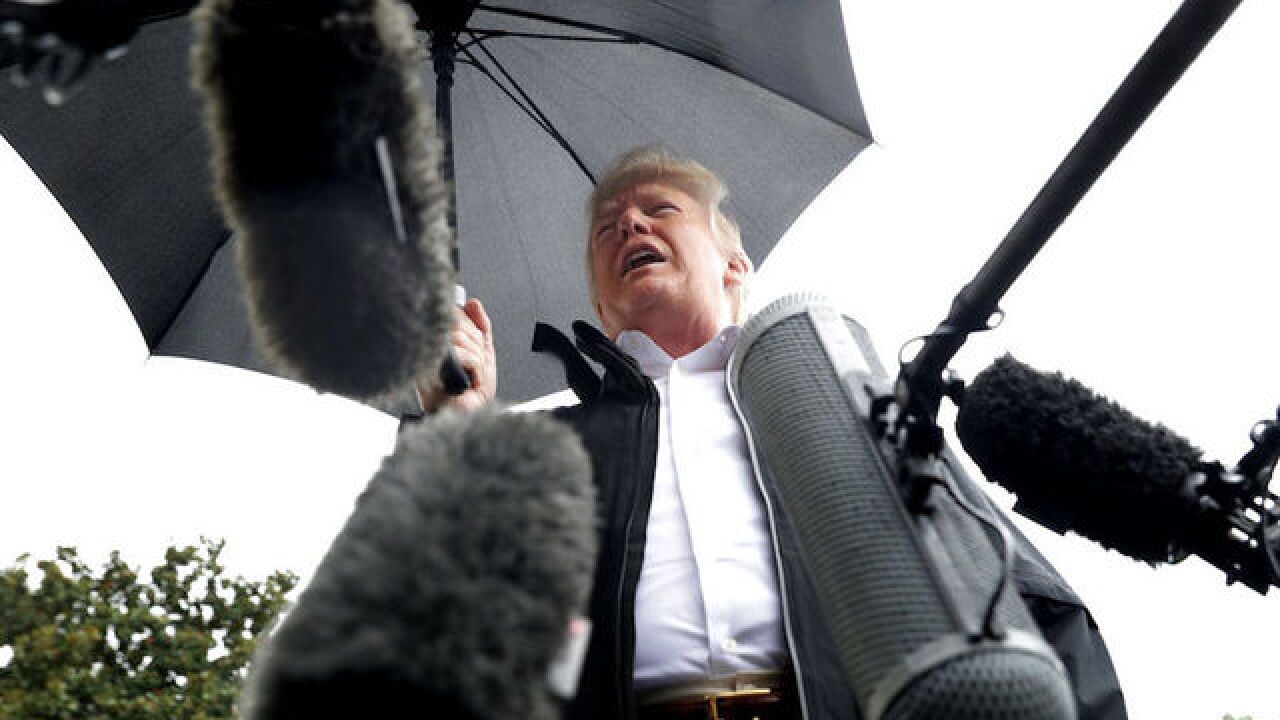 President Donald Trump has raised more than $100 million for a re-election battle that is more than two years away, giving him a massive financial advantage over a crowded field of potential Democratic contenders jockeying to challenge him in 2020.

The President raised more than $18 million during the July-to-September fundraising quarter through his campaign committee and the joint fundraising operations he maintains with the Republican National Committee, according to his campaign and filings Monday night with Federal Election Commission. That haul means his re-election effort's war chest now exceeds $106 million.

Trump, who has challenged most political rules since launching his unorthodox 2016 presidential campaign, took the unusual step of filing for re-election the day he was sworn in to office in 2017. He began holding campaign-style rallies in the first months of his presidency.

By contrast, Barack Obama waited until the third year of his presidency to begin fundraising in earnest.

Donors who give in small amounts helped fill Trump's campaign accounts. Small-dollar contributions of $200 or less represent nearly 98 percent of the money he collected during the third quarter of the year, campaign officials said.

"After twenty months in office with unparalleled results for peace and prosperity in America, President Trump has provided the results he promised," Lara Trump, Trump's daughter-in-law and a senior campaign adviser, said in a statement. "And grassroots America has responded to these remarkable results and the booming Trump economy with their generous support of our campaign."

She encouraged Trump's supporters to turn out for next month's midterms so Trump "can continue to build on his agenda."