Qatar is pulling out of OPEC 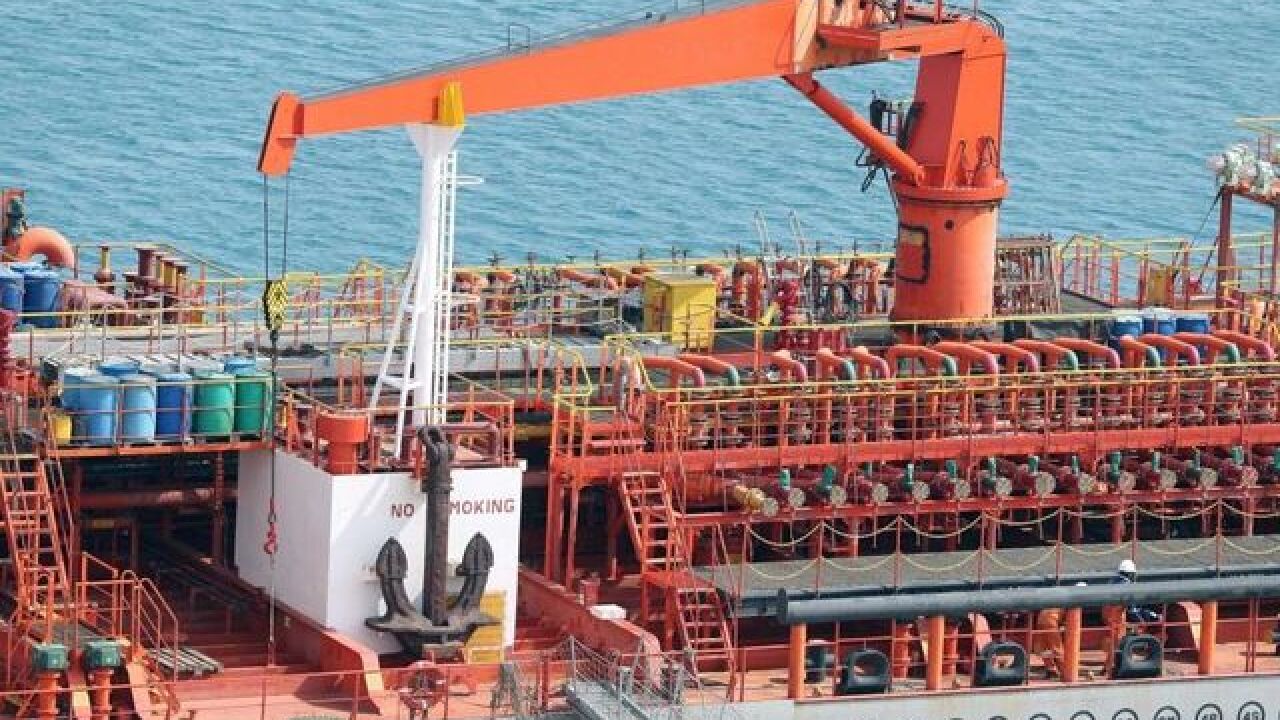 OPEC is losing one of its members.

The small, gas-rich state of Qatar said Monday that it will leave the oil cartel on January 1 after nearly 60 years of membership. The country's state oil company, Qatar Petroleum, made the announcement in a series of tweets.

"The withdrawal decision reflects Qatar's desire to focus its efforts on plans to develop and increase its natural gas production," Saad Sherida Al-Kaabi, the country's minister of state for energy affairs, was cited as saying in one of the tweets.

Qatar is the world's leading exporter of liquefied natural gas, accounting for about 30% of global demand.

For a year and a half, Qatar has been under an economic embargo by some of its neighbors including OPEC's de facto leader, Saudi Arabia. In response, Qatar increased its gas production, the mainstay of its economy, last year.

It will be the first Middle Eastern country to pull out of OPEC, which only deals with crude oil production. Qatar's contribution has been marginal compared to some of the cartel's biggest producers like Saudi Arabia and Iraq. It pumps about 600,000 barrels a day of the almost 25 million barrels a day from all OPEC members.

"Qatar is a fairly small producer ... it was not making very much so it's not that significant in itself," said Robin Mills, CEO of Qamar Energy, a consultancy firm based in Dubai. "But it's a disappointment for OPEC because they've been trying to attract members."

OPEC has been expanding in Africa, with Congo and Equatorial Guinea joining recently. "If you add those up, [the production] is equal to Qatar's so it's kind of lost the equivalent [output] of those new members," Mills added.

OPEC members collectively supply about 44% of the world's crude oil. The cartel aims to monitor the market and decide to raise or lower oil production in order to maintain stable prices and supply.

Qatar has been a member of OPEC since 1961. It said the organization was aware of its decision to withdraw.