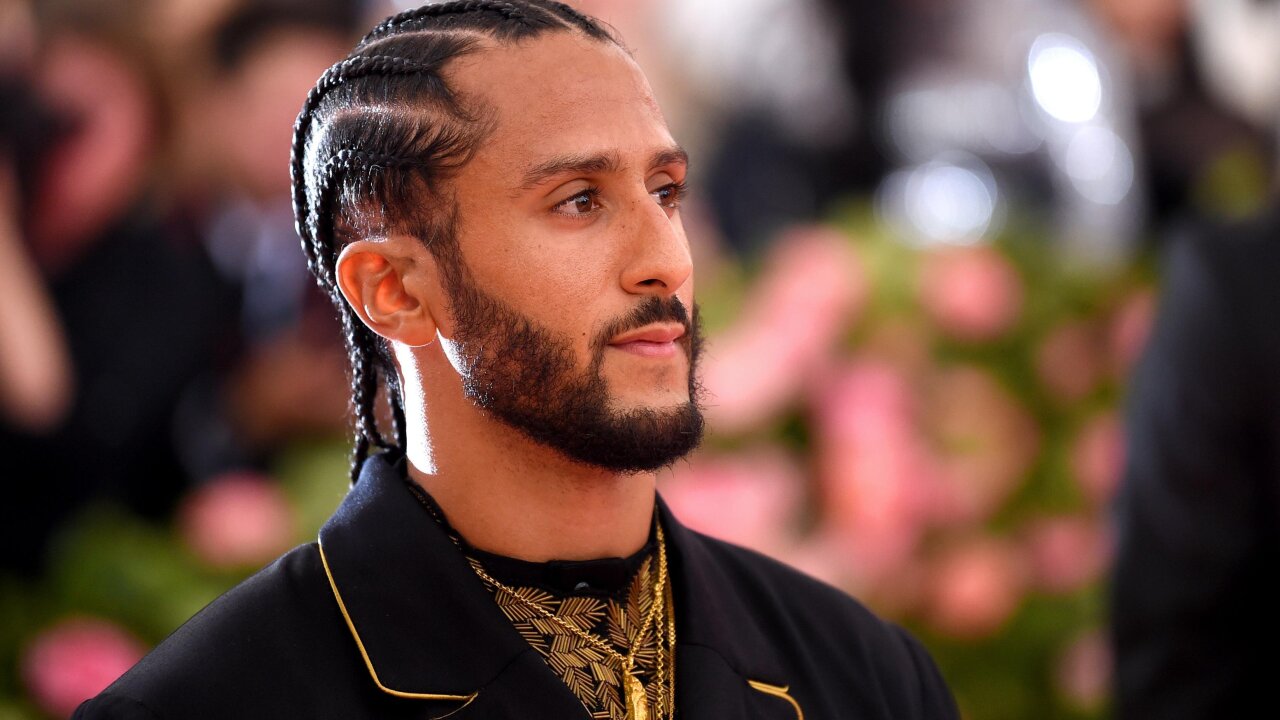 Of the "double-digit" teams committed to the workout and interview session, most, and probably all, will send directors of player personnel and scouts who rate NFL players. Those are the people who would typically evaluate a back-up player -- in this case a second- or third-string quarterback.

Kaepernick, a free agent who claimed the NFL and its teams colluded to keep him from playing following his refusal to stand during the National Anthem, tweeted Tuesday he's ready.

"I've been in shape and ready for this for 3 years, can't wait to see the head coaches and GMs on Saturday."

However, it is doubtful that general managers and head coaches will be present at the suburban Atlanta workout because many will be preparing or traveling for Sunday's or Monday's games.

The Saturday session will begin at 3 p.m. ET, according to a CNN source with direct knowledge of the workout.

The source described the timeline as:

The workout will take place at the Atlanta Falcons' practice facility in Flowery Branch, the source told CNN. The facility was chosen because of the accessibility to Atlanta's busy airport.

The NFL issued a statement in this tweet on Thursday, saying former NFL head coach Hue Jackson will lead the drills and former head coach Joe Philbin will also be in attendance.

The NFL sent a memo Tuesday to its 32 teams, saying the session will include on-field work and interview time with the former San Francisco 49ers quarterback, ESPN first reported.

Clubs that don't attend in person will have access to video of the session. The event will be closed to media.

According to the source, several NFL teams inquired about the athlete-turned-activist's "football readiness" and desire to return to the league.

Kaepernick hasn't played in the league since the 2016 season -- the same season he first sat during the playing of the anthem. The protest later evolved into kneeling after onetime Seattle Seahawk and Green Beret Nate Boyer convinced Kaepernick it would be more respectful to the nation's military, the quarterback has said.

Kaepernick said he did so to protest police shootings of African American men and other social injustices faced by black people in the United States.

Kaepernick became a free agent in 2017. No team offered him a contract, and that October, he filed a grievance against the league, accusing team owners of colluding to keep him from being signed. The NFL denied any collusion. Kaepernick and former teammate Eric Reid, who knelt with Kaepernick, settled their cases.

Earlier this year, Kaepernick posted videos of himself on Twitter, taking part in weight training and throwing footballs.

Kaepernick, who led the 49ers to the 2013 Super Bowl, played his last game on January 1, 2017, in the 49ers' loss to the Seattle Seahawks. During that season, in which the 49ers were 2-14, Kaepernick threw 16 touchdowns and had four interceptions. He rushed for 468 yards on 69 attempts.

He opted out of his contract after the season and has been a free agent since.