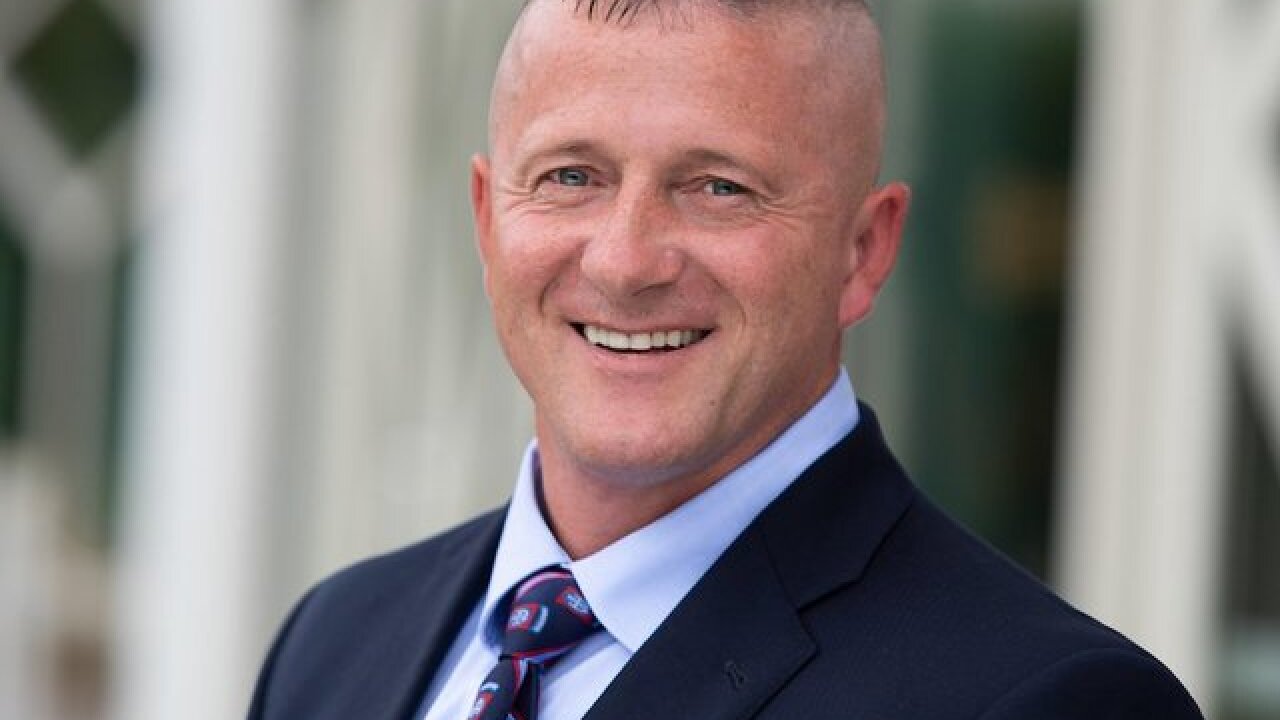 Richard Ojeda, the former congressional candidate who lost his 2018 bid as a Democrat in southern West Virginia, is running for president in 2020.

"I'm Richard Ojeda and I'm running for the President of the United States of America," he announced Monday at the Korean War Veterans Memorial in Washington, DC.

Prior to his announcement, Ojeda filed with the Federal Election Commission to run for President and teased the run in an email to supporters on Sunday night.

Ojeda's entry to the race is unexpected and highlights just how massive the Democratic field for President will be in 2020. Democratic operatives believe big-name candidates will announce presidential bids in early 2019, but fully expect candidates like Ojeda and others to explore a run starting in late 2018.

Ojeda's unique candidacy -- he is a former Army paratrooper who ran on the Democratic ticket as a populist and Trump critic in Republican West Virginia -- markedly over-performed how Hillary Clinton did in the state in 2016. Trump won the state's 3rd Congressional District by 49 percentage points in 2016. Ojeda closed that gap, losing by 12 percentage points earlier this month.

But getting through a Democratic primary could be difficult: Ojeda voted for Trump in 2016, something that may be beyond the pale for some Democrats.

Ojeda has soured on Trump, though, and Trump called him "a total whacko" at campaign events in 2018.

At his announcement on Monday, Ojeda said, "I think I relate to the people far more than what the President can ever relate to these people. The very people he comes down to West Virginia and stands in front of could never afford one single round of golf in some of his fancy country clubs. That's not where I stand."

Although Ojeda handily lost to Republican Carol Miller, he told his supporters in an email on Sunday that his run taught him people across the country were feeling the same pain that he has seen in Appalachia.

"Everyday, hundreds of letters poured in from around the country where you shared your stories with me. You wrote about not being able to afford college, losing loved ones to drug addiction and struggling day-to-day to make ends meet," he writes. "This is an American problem and it has to change."

Ojeda has long argued that the Democratic Party has lost its roots and become a party controlled by special interests and wealthy donors, and his presidential campaign will likely hinge on that message.

He closes the email by inviting supporters to join him for a noon ET announcement.

Ojeda got ahead of the announcement, however, by filing a presidential committee with the FEC and sitting down for an interview with The Intercept, where he announced his intention to run.

"We're going to have quite a few lifetime politicians that are going to throw their hat in the ring, but I guarantee you there's going to be a hell of a lot more of them than there are people like myself that is, a working-class person that basically can relate to the people on the ground, the people that are actually struggling," he told The Intercept. "I'm not trying to throw stones at people that are rich, but once again, we will have a field that will be full of millionaires and I'm sure a few billionaires."