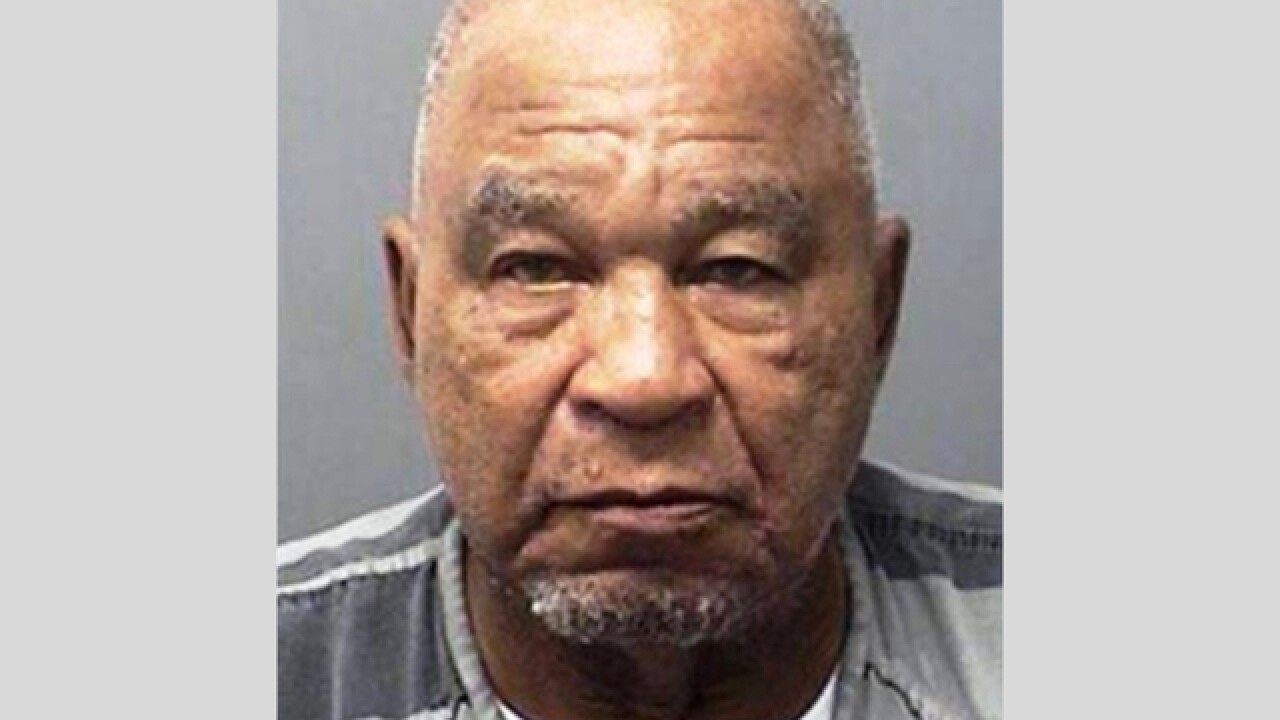 Mandy Gambrell
<p>Samuel Little, age 78, has confessed to 90 killings, making him one of the most prolific serial killers in U.S. history.</p>

TEXAS — A 78-year-old man has confessed to 90 killings, and investigators are saying he could be one of the most prolific serial killers in U.S. history.

Samuel Little is currently being held in a Texas prison. Investigators have confirmed 34 cases so far, and the FBI said in a news release Tuesday that more are pending confirmation.

The killings Little has claimed responsibility for include a black female in Cincinnati, Ohio in 1974 and a white female in Covington, Kentucky in 1984, according to the FBI. Little said he met that second victim in Columbus, Ohio and disposed of her body somewhere in Northern Kentucky. Neither of those confessions had been corroborated by law enforcement as of Nov. 15.

The women Little confessed to killing turned up dead between 1970 and 2005 in states from coast to coast, according to the FBI.

Authorities arrested Little at a Kentucky homeless shelter in 2012. He was extradited to California on a narcotics charge, and then Los Angeles Police Department detectives obtained DNA matching him to three unsolved homicides from the 1980s. Little was convicted and sentenced to three life sentences with no possibility of parole.

In all three cases, the victims had been beaten and strangled, and their bodies were dumped in an alley, a dumpster and a garage. Investigators from the FBI's Violent Criminal Apprehension Program found a similar case in Odessa, Texas. When they interviewed Little, he said he was willing to talk in exchange for a move to another prison.

"Over the course of that interview in May, he went through city and state and gave [investigators] the number of people he killed in each place. Jackson, Mississippi—one; Cincinnati, Ohio—one; Phoenix, Arizona—three; Las Vegas, Nevada—one," ViCAP Crime Analyst Christina Palazzolo said.

Little is originally from northern Ohio, but left his home in the late '50s and lived a nomadic life, according to the FBI. Investigators said Little would steal in one city or town to get money for alcohol and drugs, and then would move on. His victims were marginalized and vulnerable women who were often involved in prostitution or addicted to drugs, and their bodies were not always identified.

The FBI asked anyone reporting a potential case linked to Little to call ViCAP at 800-634-4097.