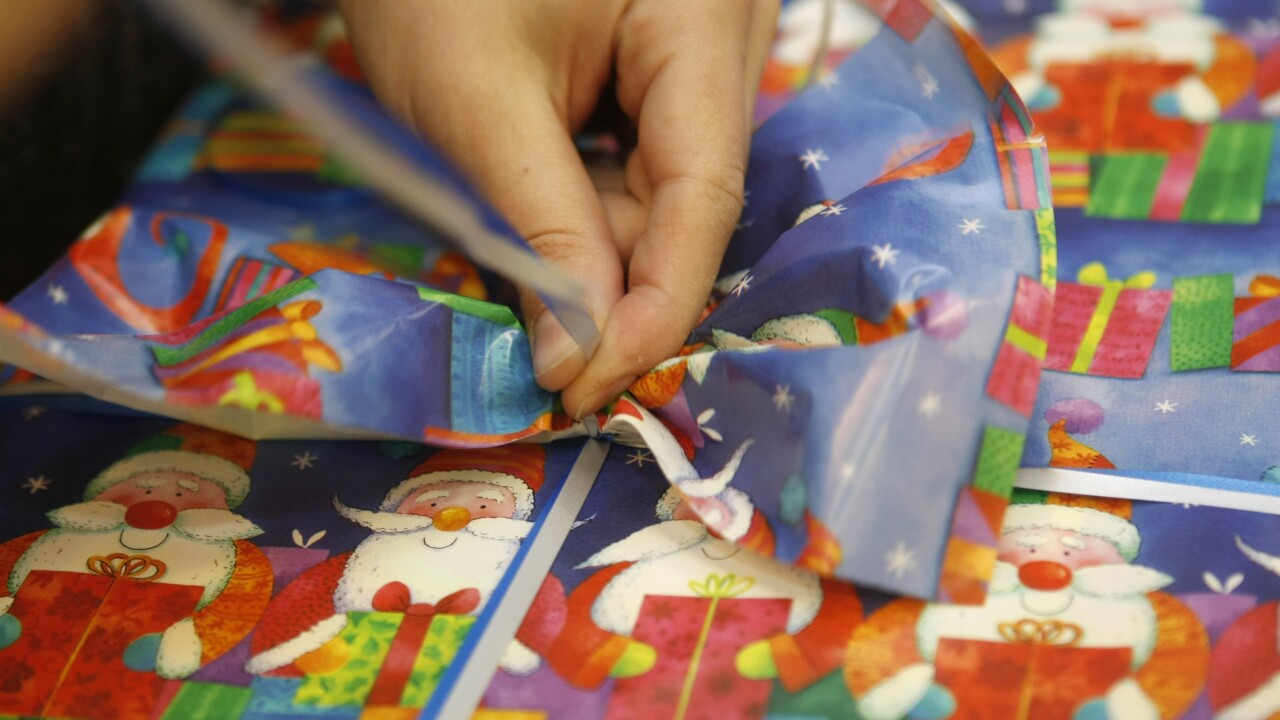 As the holidays approach, the Better Business Bureau is reminding people that the "Secret Sister" gift exchange that circulates on Facebook every year is an illegal scam.

Gaining popularity in 2015, the "Secret Sister" scam is a pyramid scheme disguised as a fun online gift exchange.

"The 'Secret Sister' gift exchange campaign quickly became popular in 2015 through Facebook posts promising participants would receive up to 36 gifts, in exchange for sending one gift, valued at $10," the BBB says in a press release. "Users were encouraged to invite others to participate in the holiday gift exchange, then promised they would receive information on where to mail the gifts."

Here's how it works. The scheme starts with an invitation, either by email or social media. It asks you for a few details, such as your name, address and the personal information of some of your friends and family. This information gets added to an existing list of people who have already provided their information — strangers from the Internet that you've never met. Then, you're instructed to send an email or social media invite that asks to send a modest gift to a stranger along with their friends, family and contacts.

The cycle continues and you end up buying and shipping gifts to unknown people. Unfortunately, your favor won't be reciprocated.

"Just like any other pyramid scheme, it relies on the recruitment of individuals to keep the scam afloat," the BBB says. "Once people stop participating in the gift exchange, the gift supply stops as well, and leaves hundreds of disappointed people without their promised gifts."

Pyramid schemes are illegal in the United States. In addition, the U.S. Postal Inspection Service says these gift exchanges are a form of gambling, and you could face jail time, fines or lawsuits for mail fraud by participating.

In addition, the BBB says you never want to give your personal information to strangers online. This information can be used by criminals in future scams or be used to commit identity theft.

So how can you stay safe? The BBB has these recommendations for the next time someone tries to entice you into doing one of these gift exchanges.