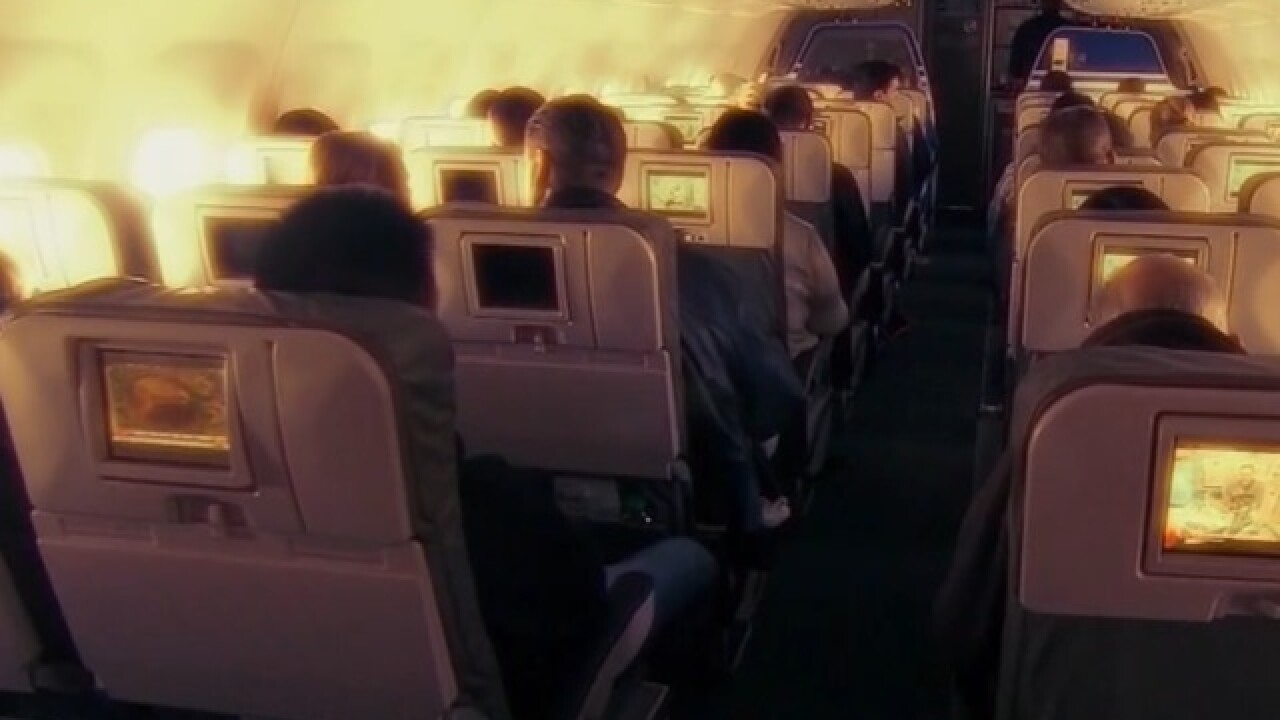 New numbers uncovered by a CNN investigation show an alarming number of gun mishaps happening at the hands of federal air marshals, and it’s prompting some to call for a new review of how the program operates and whether air marshals are needed at all.

Last year, an incident captured national attention, when a passenger found an air marshal's loaded service weapon in the plane's bathroom. According to CNN’s investigation, it wasn’t an isolated incident.

According to the report, the Transportation Security Administration’s Office of Inspection documented more than 200 cases of air marshals allegedly misusing or misbehaving with their weapons between 2005 and 2017.

Nineteen of those cases involve marshals accidentally firing their weapons. More than 70 involve lost or misplaced weapons, including some left in airplane bathrooms or in airports. And at least 13 of the incidents involved alcohol.

"I’d always get that there’s going to be a few incidents just because that's life; that's how it works,” says Jeff Price, an aviation security expert at Metropolitan State University of Denver. “But this many incidents, particularly how many are related to alcohol, that’s a serious concern, and there’s underlying problems there that need to be addressed.”

Price wrote a book on aviation security and believes the program works as a deterrent. However, he says an overhaul of the air marshal program may be needed.

"So, I think it’s definitely time for a stem-to-stern review of the entire air marshal program,” Price says. “I’m not advocating we get rid of it, but I am saying we should improve it, so it’s what we really envisioned."

A former special agent in charge of an air marshal field office believes, when put in context with the thousands of marshals the agency has, the numbers are still relatively small.

"You'd hope to have a 0 percent error rate, particularly when employees are carrying weapons,” the former official says. "But you employ human beings, and humans are going to have failures."

The TSA responded to the CNN report with their own statement, saying reports of misconduct are taken seriously and investigated, adding that they take disciplinary action in the wake of any misconduct.