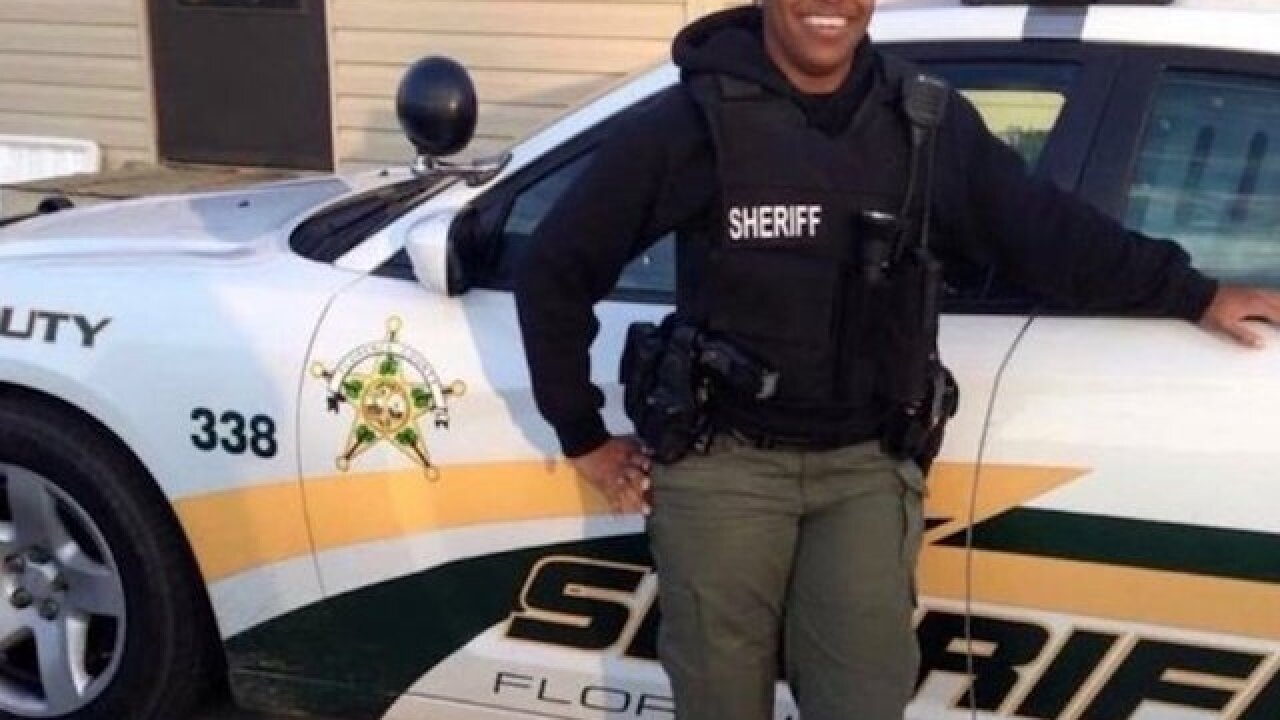 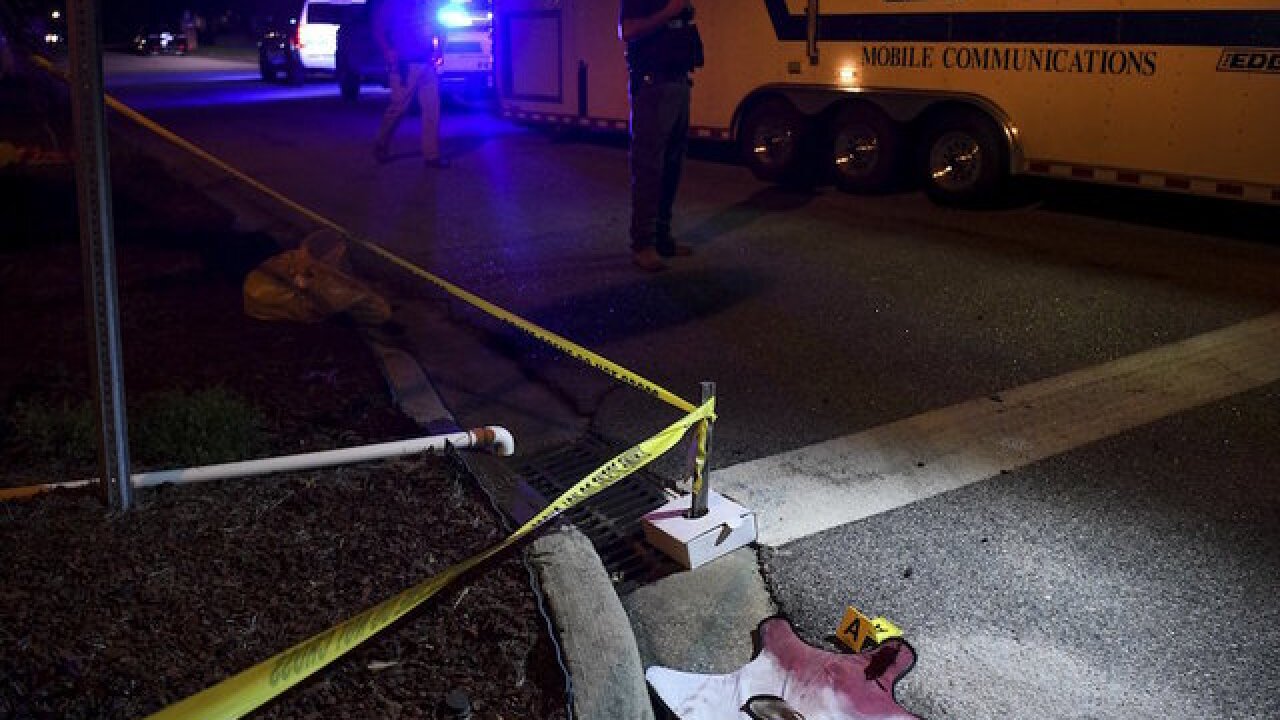 South Carolina is in mourning after a sheriff's deputy died nearly three weeks after she was wounded in a standoff, the Florence County Sheriff's Office said.

Deputy Farrah Turner, who passed away on Monday, was one of seven officers who were shot when authorities tried to serve a search warrant on Oct. 3.

"Farrah was the ultimate professional, excelling at everything she did," Sheriff Kenney Boone said in a press release. "She dedicated her life to serving the victims of the worst crimes imaginable. Please pray for Farrah's family, our FCSO family and for our community as we mourn her loss."

Hopkins was charged with murder after the shooting.

Three Florence County sheriff's deputies went to Hopkins' house to interview his adopted son, 28-year-old Seth Hopkins, and serve a search warrant, as part of an investigation into criminal sexual assault, according to Richland County Sheriff Leon Lott, whose office is conducting the investigation.

Officials say they didn't realize how much fire power Hopkins had.

"The way the suspect was positioned, his view of fire was several hundred yards, so he had an advantage. And the officers couldn't get to the ones that's down," Boone told CNN affiliate WMBF .

South Carolina Gov. Henry McMaster tweeted he will be ordering flags be flown at half-staff beginning at dawn o until the day of Turner's internment.

Deputy Turner had been in critical condition in the hospital, and her entire community was rooting for her recovery, using #FightFarrahFight on social media.

Students at Lake City High School, where Turner graduated in 2000, wore "#FightFarrahFight" T-shirts during homecoming, according to Turner's cousin, Rhonda Dollard, who spoke with CNN affiliate WBTW on Friday. Dollard is a teacher at the school.

Dollard described her cousin as funny, laid-back and with a faith in God that was unmatched, WBTW reports. She said Turner had always wanted to go into law enforcement and had a heart for people, especially children.

One time, Turner prayed with a man she had arrested, and he eventually became a law enforcement officer, Dollard told WBTV. Upon the news that Turner had been injured, the man flew from Texas to South Carolina to meet with her family and pray for her, Dollard recalled.