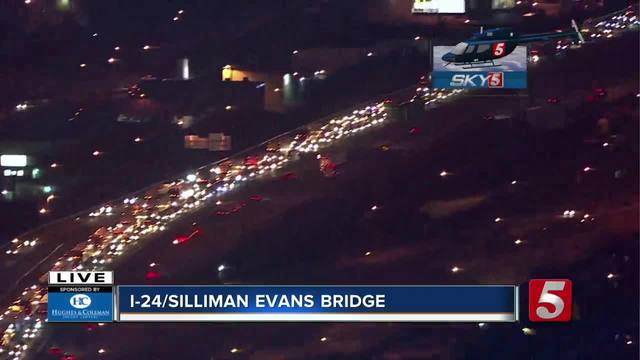 A fatal crash has snarled traffic on Interstate 24 eastbound in downtown Nashville. 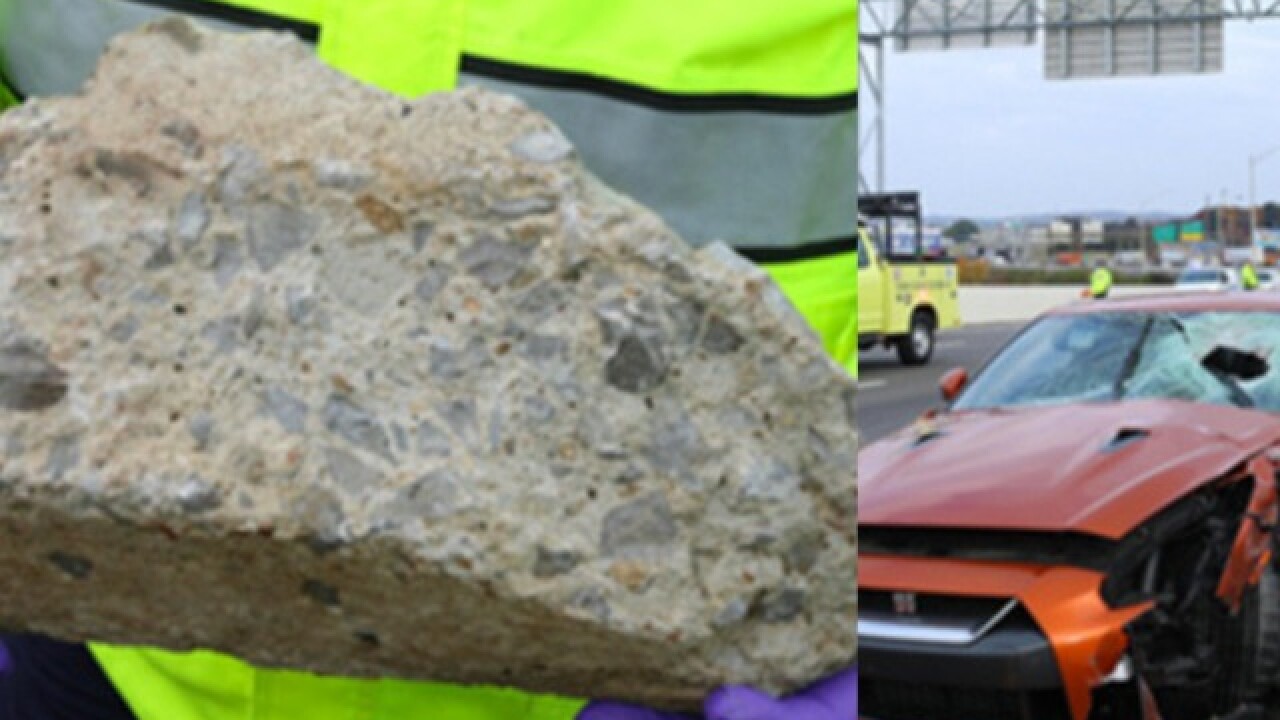 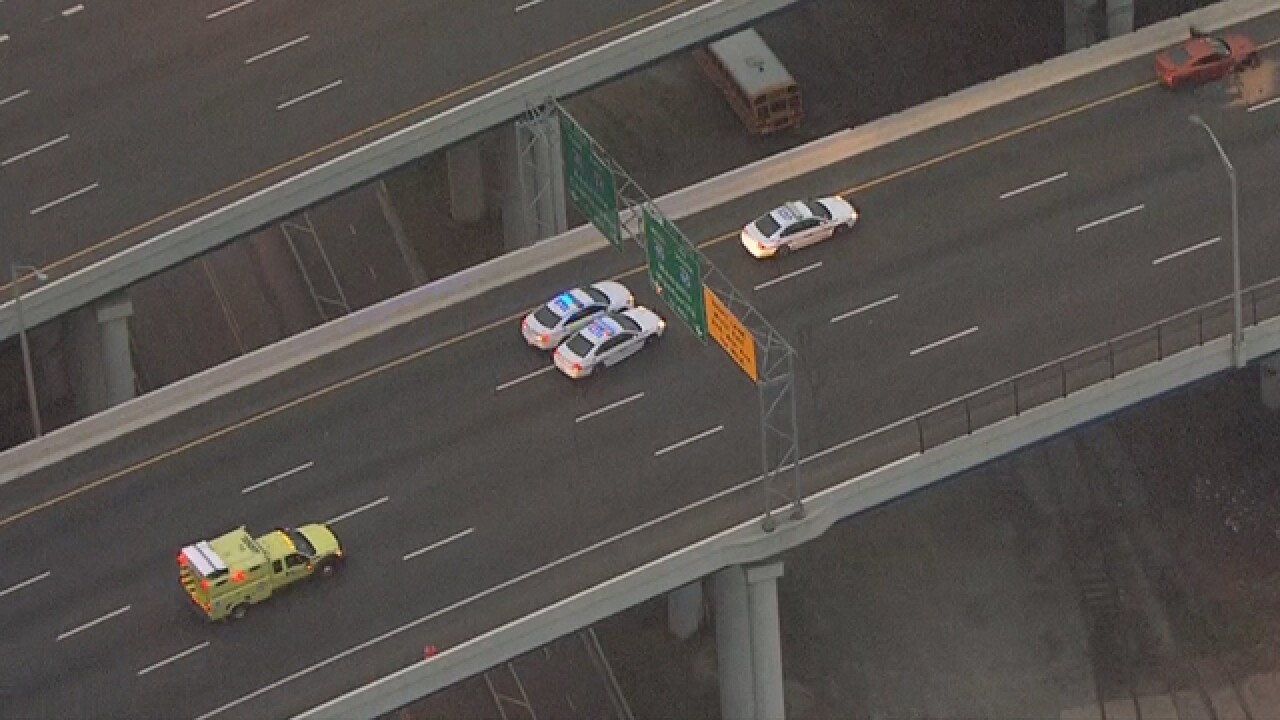 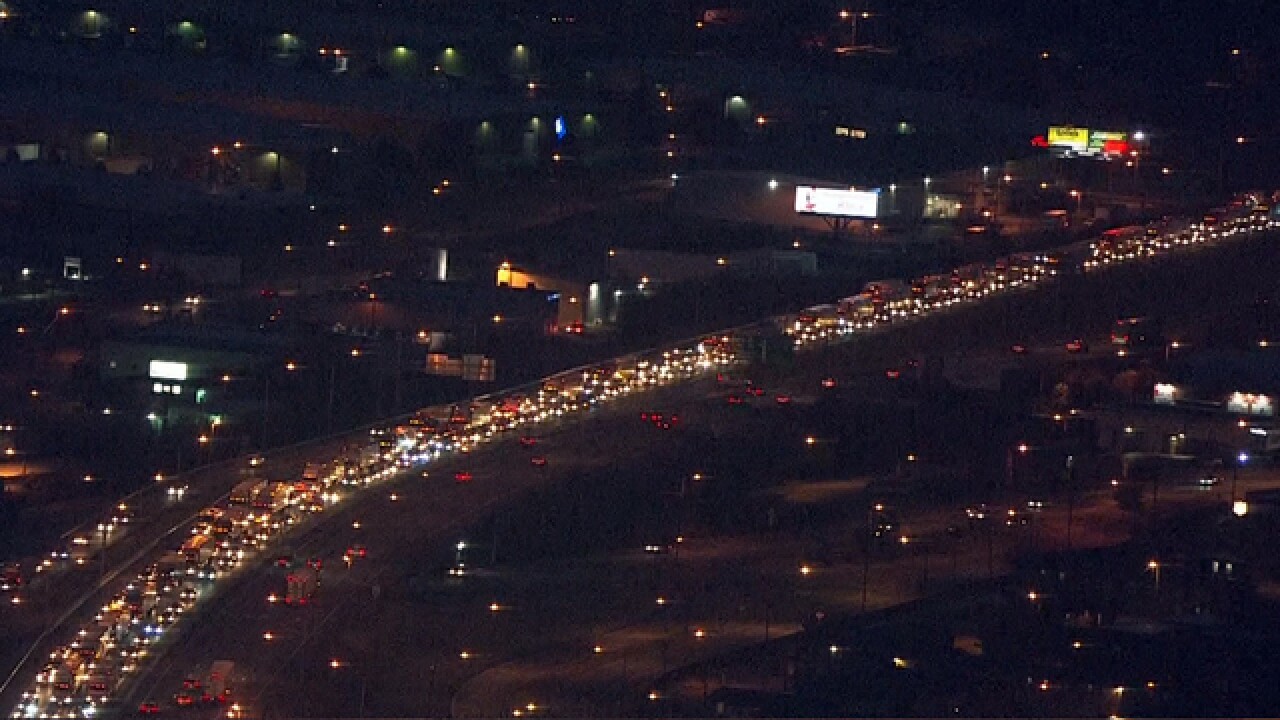 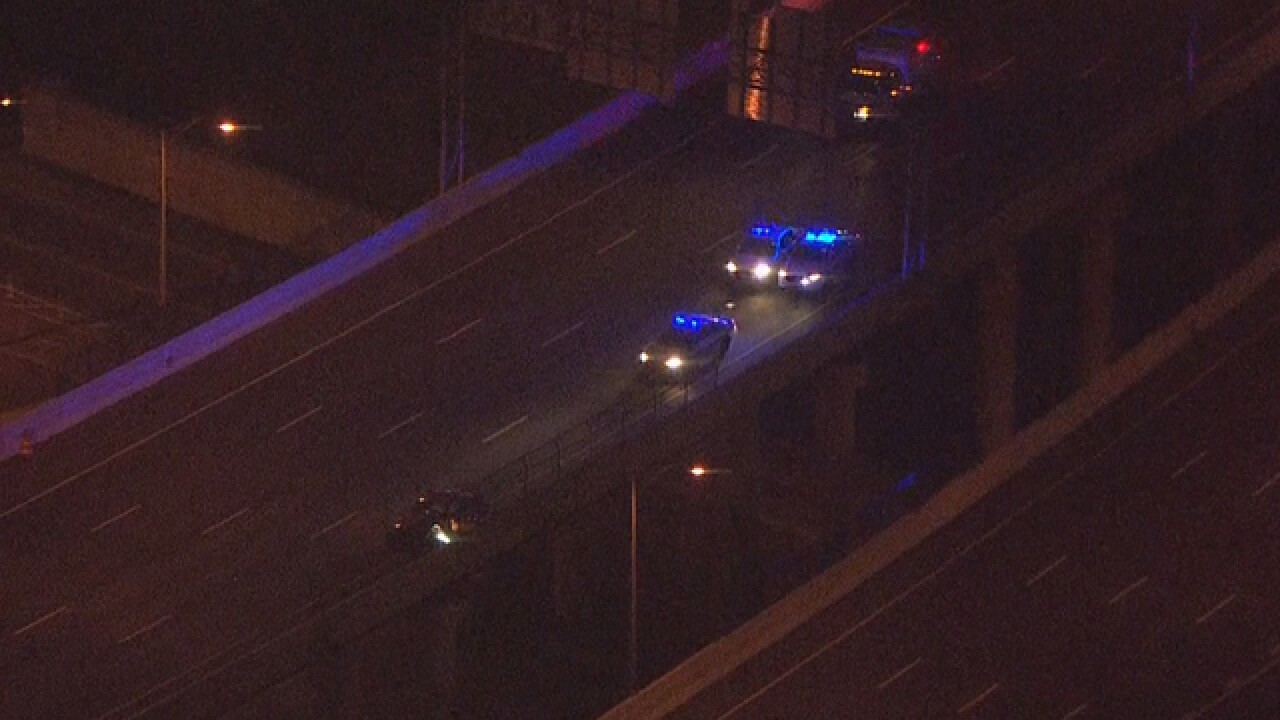 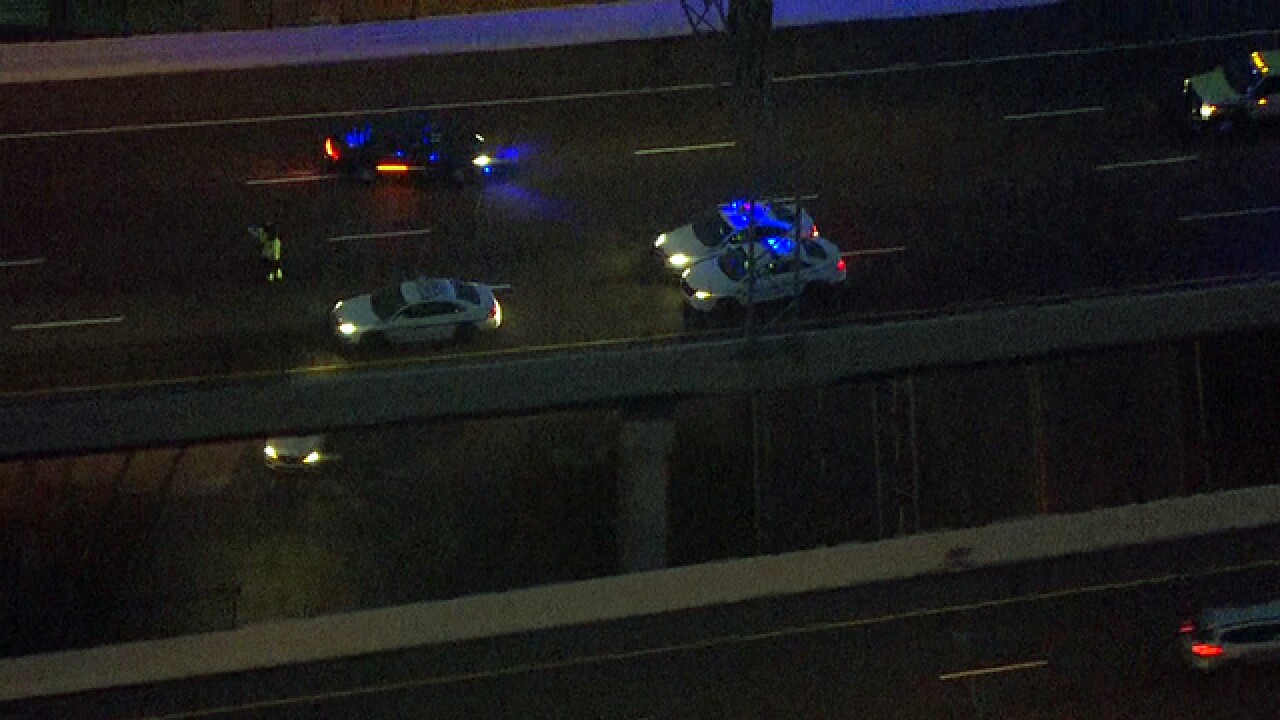 A driver was killed on Interstate 24 when a piece of concrete went through his windshield. Police said the object was likely thrown.

According to police, the piece of concrete was likely thrown from the Shelby Avenue Bridge.

The incident closed the interstate for most the morning, causing major delays for commuters.

MNPD investigating today's 4:54 a.m. death of Joe C. Shelton Jr., 54, on I-24 east near downtown after this chunk of concrete, likely thrown from the Shelby Av Bridge, went thru his windshield. Know who may have done this? 615-742-7463. pic.twitter.com/ehEOPXnfM6